Opinion: It’s Time For This Manchester United Superstar To Resurrect His Career 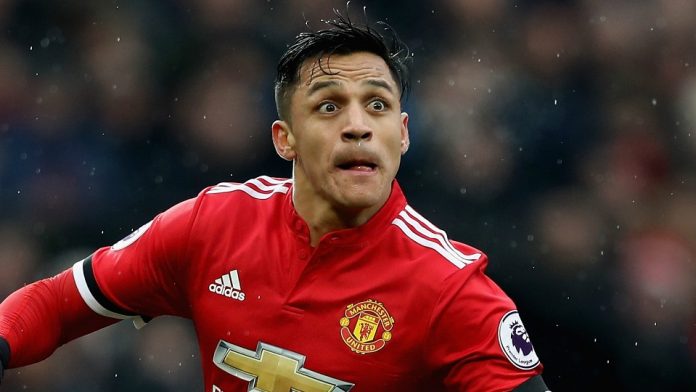 The time could be perfect for Manchester United’s highest paid superstar to shine. Alexis Sanchez, who has been having the worst time of his life at The Theatre of Dreams, could now revive his career with Chile at the Copa America tournament. The attacker has not been able to live up to expectations, since his move away from Arsenal and will now want to revive his career.

Solskjaer is trying to rebuild his team now, with some of the experienced stars leaving the club and some more looking eager to follow. One such star could be Paul Pogba, who may make a move away from Old Trafford in the days to come. 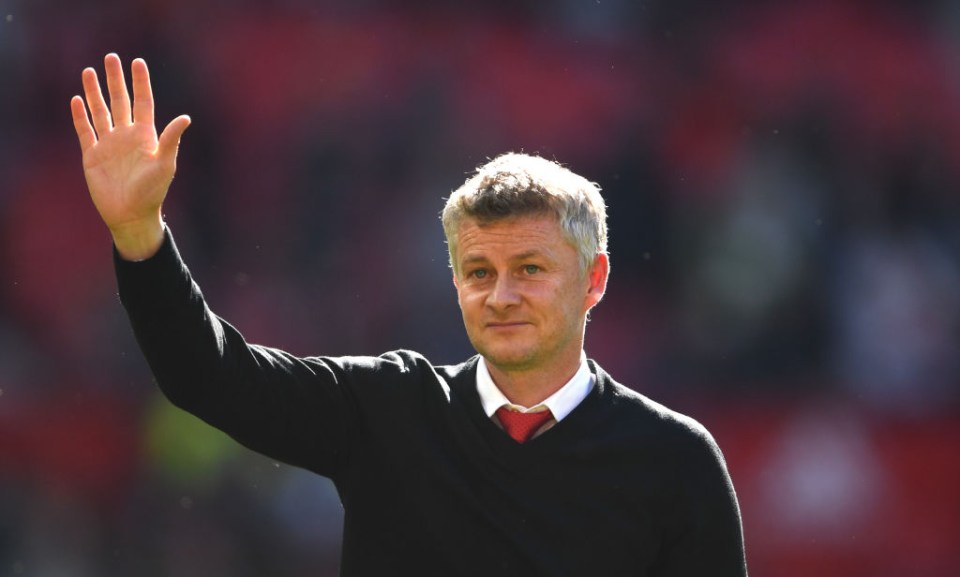 Keeping that in mind, this is the perfect time for the winger to make a name for himself and rejuvenate his career with the Manchester based side. Though he did not have the best of times under Jose Mourinho, the Norwegian has revived the team and has given them a new driving force to push for bigger and better things.

With that being said, his style of play is also way different than the Portuguese main-man and Sanchez can totally fit into the system that is inculcated by the present United boss. He was injured for most of the time during the new manager’s reign and did not get too many opportunities to prove his worth.

However, the ongoing tournament in South America can be the perfect platform for him to showcase his talents and convince the World that he still has got it within him. He was one of the best players during his time in north London and if he can replicate some of that form for the Red Devils, his career can once again be back to where it was previously.

He has the right kind of players around him, a manager who understands and supports his assets and the chance to take charge, heading into a new season. All these factors, along with a Copa America tournament are the perfect ingredients for a comeback. The only key factor here will be the success that he and his team can achieve in the current tournament.

If they can go all the way and retain their title with a successful title defence, it will really be a huge boost for his confidence as well. They are the current champions and even Vidal recently suggested, are the team to be feared in the competition and need to be taken very seriously than some of their other rivals.

Maybe this is the kind of fear that he can once again instill in the teams in the top flight of English football, who have forgotten what the real Alexis Sanchez can actually do. A good tournament can do wonders for his confidence, though it will be interesting to see whether he can actually deliver or not. If he fails to make an impact, it would surely be the end of his career in Manchester and possibly England. Only time will tell.

Share
Facebook
Twitter
Pinterest
WhatsApp
Previous articleSarri Out: What Does The Future Hold For This Chelsea Star Now?
Next article7-0, As History Repeats Itself And Team India Is Looking Stronger Than Ever; Bhuvi Injury Update; Bangladesh Upset West Indies And More