France coach Didier Deschamps has backed full-back Ferland Mendy to be a success at the Santiago Bernabeu. The player recently made his move to the Bernabeu, along with five other superstars, four of which have been signed for the first team and one of the B-team.

“Two years ago, he was in the second division and now he will play at Real Madrid,” Deschamps told reporters ahead of France’s Euro qualifier against Andorra on Tuesday.

“He can play on either side and his development is stunning.”

With Mendy’s signing which costed them close to £47.1m, Real Madrid have now spent close to £300m as the Spanish giants look to rebuild their squad after a trophyless and disappointing last season.

They have already got the signature of Eden Hazard, Luka Jovic and Eder Militao. Brazilian youngster Rodrygo Goes is also joining them at the Bernabeu this summer, along with the latest signing of the Japanese Messi (Takefusa Kubo), who is set for his Copa America debut against Chile today. 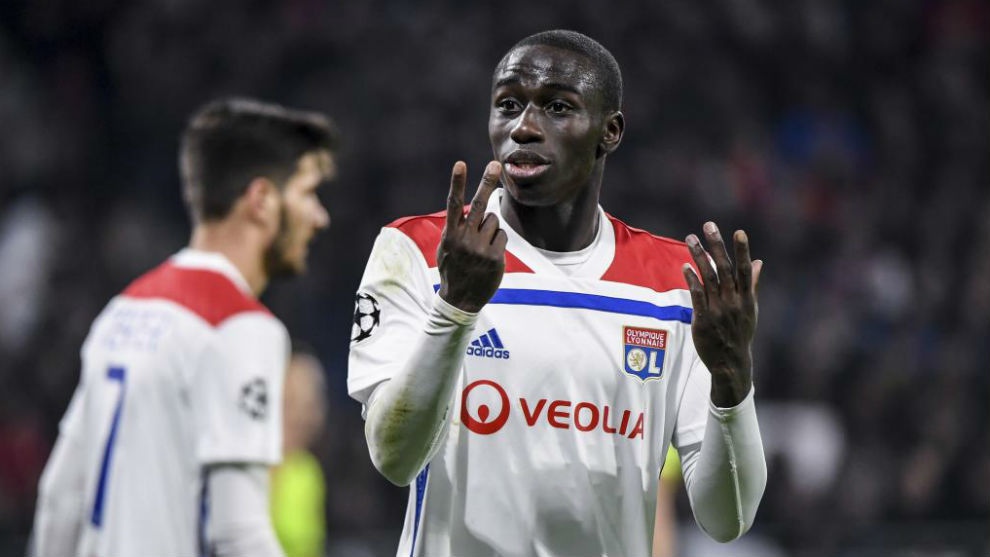 The summer spending spree of Zinedine Zidane and Florentino Perez is not over as Paul Pogba or Christian Eriksen is apparently the next player on the wish-list of the Spanish. Striking both the deals will be difficult even though both of the player have said they are looking forward to move on this summer if a suitable move comes in

Eriksen told the Danish newspaper Ekstra Bladet recently,that he felt that he was at that stage in his career where he wanted to try something new. He surely suggested that signing for the European giants and multiple time Champions League winners would be a huge step-up, but there was more to a deal than just simple negotiations.

Eriksen was asked whether he would seek to run down his contract. “That is difficult to say,” he replied. “It depends on the possibilities. If there are no exciting offers why should not I stay at Tottenham? If I then sign a new contract depends on the conditions.” 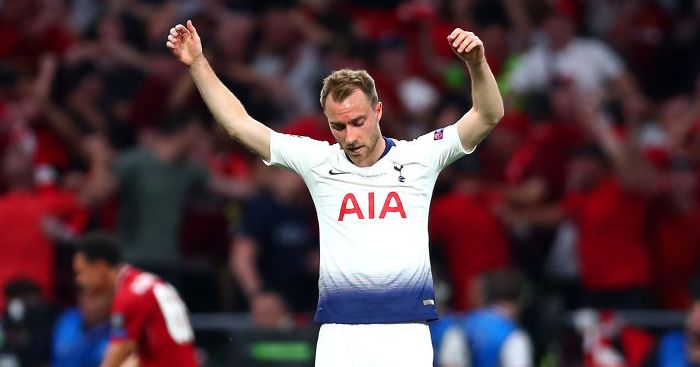 Paul Pogba also commented something similar, when asked about a move to Madrid in the current transfer window :

“Like you said, there is a lot of talking and a lot of thinking as well. For me I have been for three years in Manchester and have been doing great; some good moments and some bad moments, like everybody. Like everywhere else.

The next move of Perez and Zidane is yet to be seen but it is for sure they are not done yet. At the end of the day, Real Madrid have proved time and again, they get what they want provided the player wants to join them. However, they need to keep the Financial Fair Play (FFP) factor on their minds as well, as it could hurt them in the long-run.