Arsenal Boss Opens Up On This Player’s Transfer Saga; What Will Happen Next?

According to the latest reports,Arsenal manager Unai Emery has opened up on the situation revolving around central defender Laurent Koscielny after the Frenchman left the pre-season camp due to an issue with his contract. And Emery has now admitted that he does not know whether Koscielny has a future at the club or not after this row.

Arsenal finished in fifth place in the Premier league table as Unai Emery experienced quite a mixed bag of emotions in his debut season managing the club. The Spanish manager guided the club on a 22 game unbeaten streak across all competitions towards the start of the season and it looked certain that the Gunners will be able to occupy a top-four berth on the table. Most of Emery’s summer signings also hit the ground running but faded away towards the back end of the campaign.

The North London outfit then reached the finals of the Europa League and had another great chance of qualifying for the elite Champions League tournament but suffered a humiliating 4-1 defeat against their local London rivals Chelsea in Baku. This indicated that there is plenty of work that needs to be done in the summer transfer window for Arsenal to bolster their squad and fight for titles and major honors on a regular basis.

However, with only a £40m-odd transfer war chest to splash on new arrivals in the summer window, Emery has another problem on his hands. Just a few days ago, club captain Laurent Koscielny left the preseason tour of the USA as he had a conflict with his contract negotiations with the club. 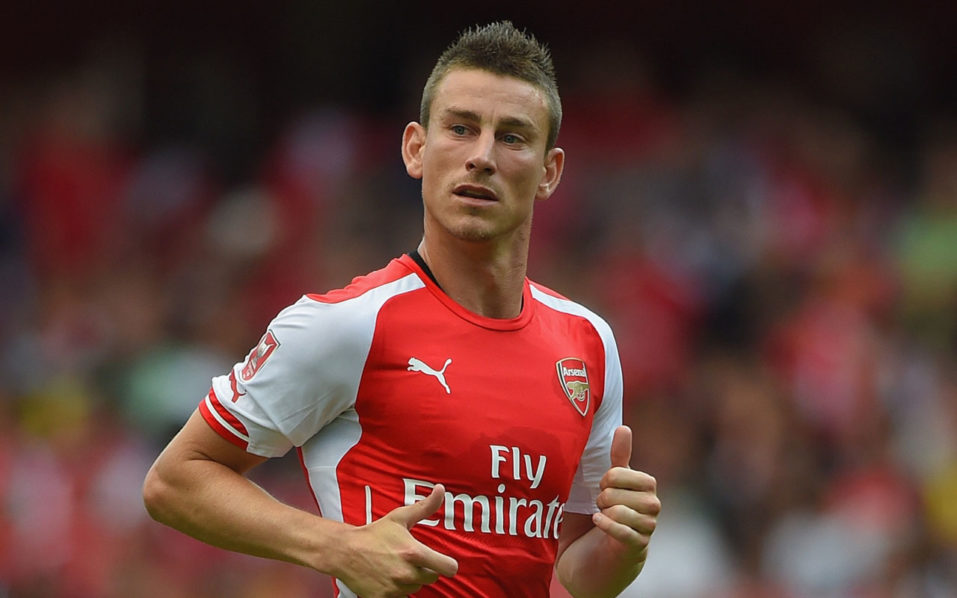 The 33-year-old central defender has gone on strike and Emery has finally opened up on the situation claiming that he does not know whether Koscielny will play for Arsenal once again. While speaking to reporters, Emery explained that he spoke to Koscielny three to four times to stop the Arsenal captain from going on strike and after the 3-0 over Colorado Rapids in preseason he said, “He started training with us this pre-season and I spoke with him three times for his situation. We wanted him to come with us on this tour but he decided to stay. Now it is a matter for the club and for the player. He has one year left on his contract. For me, as a coach, he is an important player. Now it’s one matter for him and the club. The club and he need to speak, they are speaking about his situation. I cannot say more than that. I spoke to him before he came here and he decided to stay there.  We spoke with a good spirit for both the team and him but this is his decision, only his decision. He is speaking only with the club.  Really I cannot say more about that. For me now it’s clear we need to keep moving ahead. We are here with the players who have the spirit to create the new way. Laurent Koscielny for me, now, I am waiting on his decision with the club.”

With just one year remaining on his contract, Arsenal will look to sell Koscielny because they will not offer him a new deal after this row. They will surely not allow him to leave for free now or next summer as well, which they have made clear it seems. The defensive superstar will surely go, but where is the big question.