Arsenal Target Gets Support From His National Coach; Speculations Continue To Grow

The Story Of The Arsenal Target- Belgian national team manager Roberto Martinez is of the opinion that Yannick Ferreira Carrasco does not have to move to Europe in order to be selected for playing in national colours. Carrasco moved from Atletico Madrid to the Chinese Super League side in February 2018 when he joined DL Yifang on a deal till December 2022. He has gone on to become a key component for the Chinese side who are apparently reluctant to sell him now.

The Story Of The Future Of This Arsenal Target; Will The Gunners Sign Him?

Carrasco has scored seven times and assisted a couple more in China this season and the Belgian has publicly revealed his intentions to return to Europe. Arsenal is the front-runner for his signature but there’s some noted interest from Bayern Munich as well. Notable Belgian journalist Kristof Terreur tweeted.

Transfer status: it is complicated. Arsenal and Bayern have been in touch over Yannick Carrasco. The player wants to return to Europe, but Dalian Yifang is playing hardball. #afc 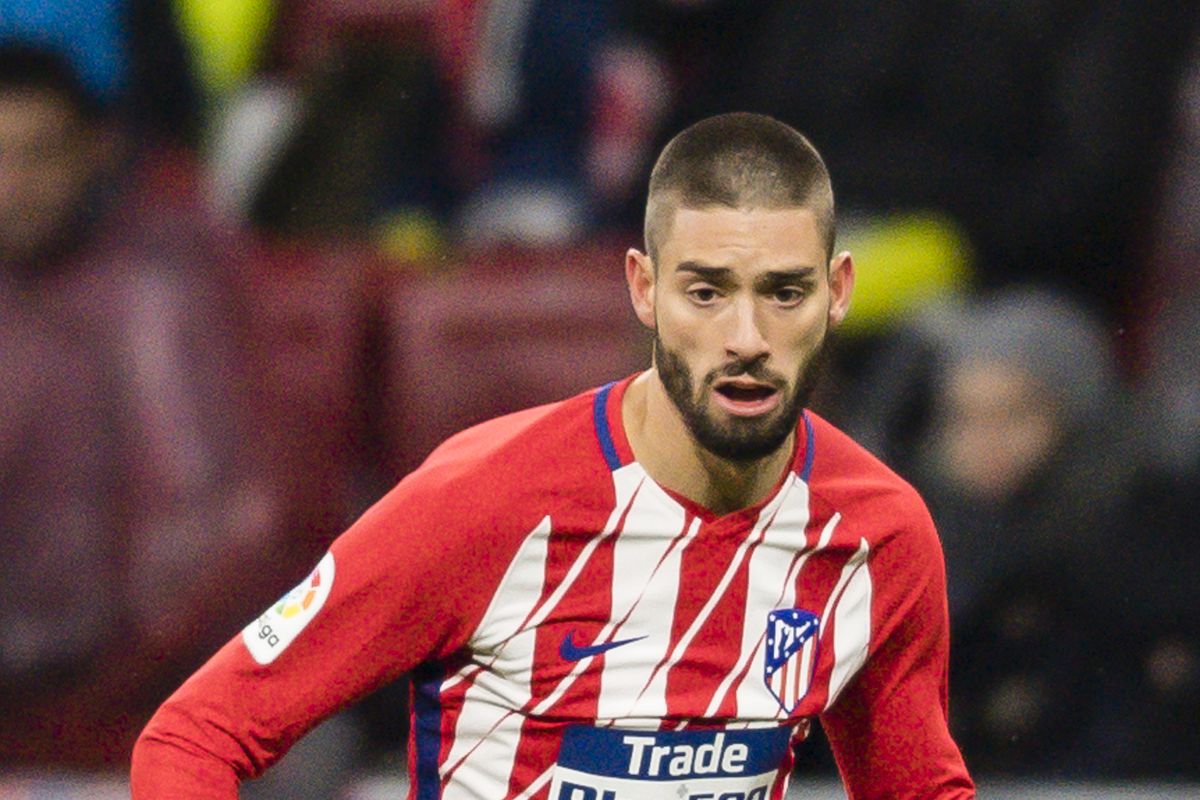 When asked about a possible move to Arsenal, “Negotiations are going well,” the Belgian international revealed to Sport earlier this month.  “I am aware that I am an important player for the team but I hope they let me leave. From a personal and family point of view, I would like to return to Europe.”

What Did The Player Further Add About His Own Future

However, there can be a slight hurdle for Arsenal as noted German news outlet Sportbild reported:  Dalian Yifang winger Yannick Ferreira Carrasco (25) is on Bayern’s list of alternatives in case a transfer of Leroy Sané fails. The Belgian would cost €30m but Arsenal are leading the race for his signing.

As Bayern also might want the player, Arsenal needs to make their moves fast. His national team coach was supportive of his decisions and also stressed the fact that he will not make favouritism in team selection if Yannick returned to Europe.

“Yannick feels his moment has come. Who am I to stop him? Does not necessarily have to leave China. I even plan a visit to the country, also to see [Mousa] Dembélé. Playing football in China is not an issue for me.”

Yannick flew back to China last week from Europe after completing his national team duties. He missed the match against Hebei Fortune FC which fueled rumours that he was leaving the club this summer. However, it was later on clarified both by the player and his agent that the match was missed due to a flight delay which created the unavoidable circumstance.

Arsenal needs firepower in the wings this summer. The club management needs to act swiftly in order to seal the transfer of Carrasco. That is before the interest of other potential suitors arise. It might lead to a bidding war and leave Arsenal in an uncomfortable situation.

The London based club are facing a transition period. They have multiple positions to address in the transfer market this summer and the sooner they get hold of their targets, the better it is for the club as they will get more time to prepare in the pre-season.