Arsenal Target Wanted To Join Manchester United, Before They Failed To Qualify For The Champions League 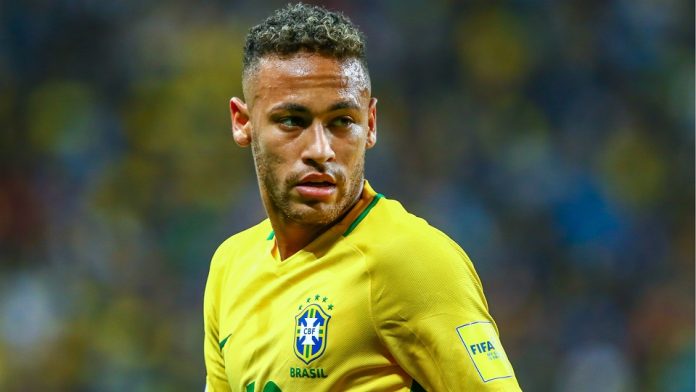 It has been stated recently (by Metro) that Arsenal target Neymar Jr. was interested in joining their fierce rivals Manchester United, prior to the Red Devils’ failure to qualify for the Champions League. The Brazilian international has been linked with a move to the Emirates now, though it has been confirmed that he was previously keen on signing for Solskjaer’s team.

The Manchester based side were also interested in adding the Paris Saint-Germain and former Barcelona star to their squad at that point, though a deal did not happen. Since then, the Premier League giants have been looking at their options and have been signing some other stars.

They have already added the likes of Daniel James and Aaron Wan-Bissaka to their squad and are keeping tabs on Harry Maguire, with a deal said to be on the verge of completion. More midfielders like Bruno Fernandes and more are also being linked with a move to The Theatre Of Dreams.

Keeping that in mind, the Mundo Deportivo adds that Neymar is now open to other clubs and preparing a list of potential European giants that he can join. On this list are clubs like Real Madrid, Bayern Munich and Juventus, though his preferred move would be a return to Barca.

The 27 year old attacker made a name for himself at the Nou Camp, but made the switch to PSG back in 2017, for a big money deal. Since then, he has not been able to find his feet in France and does not seem to be happy anymore, with the feeling being mutual.

He has done some things that have tarnished his image in front of the fans and the management and owners are not too keen on retaining his services. They are looking to cash in on him, if the right kind of offer comes along and they are obliged to sell.

The north London giants Arsenal were recently being linked with him, with the claim that Unai Emery wanted to reunite with his former player. However, the Spanish manager would surely know that the club from England does not have the funds to buy a player, who is as costly as Neymar is.

So, with regards to his potential move to either the Emirates or Old Trafford, it seems that things are not going to work out and he will have to look for a new destination or stay at the Parc des Princes. Only time will tell what happens in this transfer saga, though there are a lot of proposed options that have been suggested for the attacker to revive his career by various pundits.

Now, how he actually does that and whether or not, he is successful at it, only time will tell. Arsenal fans would be hoping that they can sign the high-quality star, but will also be well aware about the baggage that he carries. On the other hand, United fans will also know the same about his attitude problems and they would surely not want him and Pogba in the same team.