As per BBC sport, Real Madrid have called off Gareth Bale’s move to China, with the player now said to be furious with this decision. Speculations are rife that the player is set to leave Santiago Bernabeu this summer but it seems that the Welsh skipper might be plying his trade with the 13 times European Champions in the next term.

The decision comes after the Galaticos were put to the sword by their arch rivals Atletico Madrid, who have been all over them in their last pre-season friendly match, defeating them by a staggering score line of 7-3. With Marco Asensio set to be out of the side after picking up an unfortunate ACL injury during the pre-season, manager Zinedine Zidane might have a hint of doubt in his mind before letting the Welshman to leave the club in the next few days. 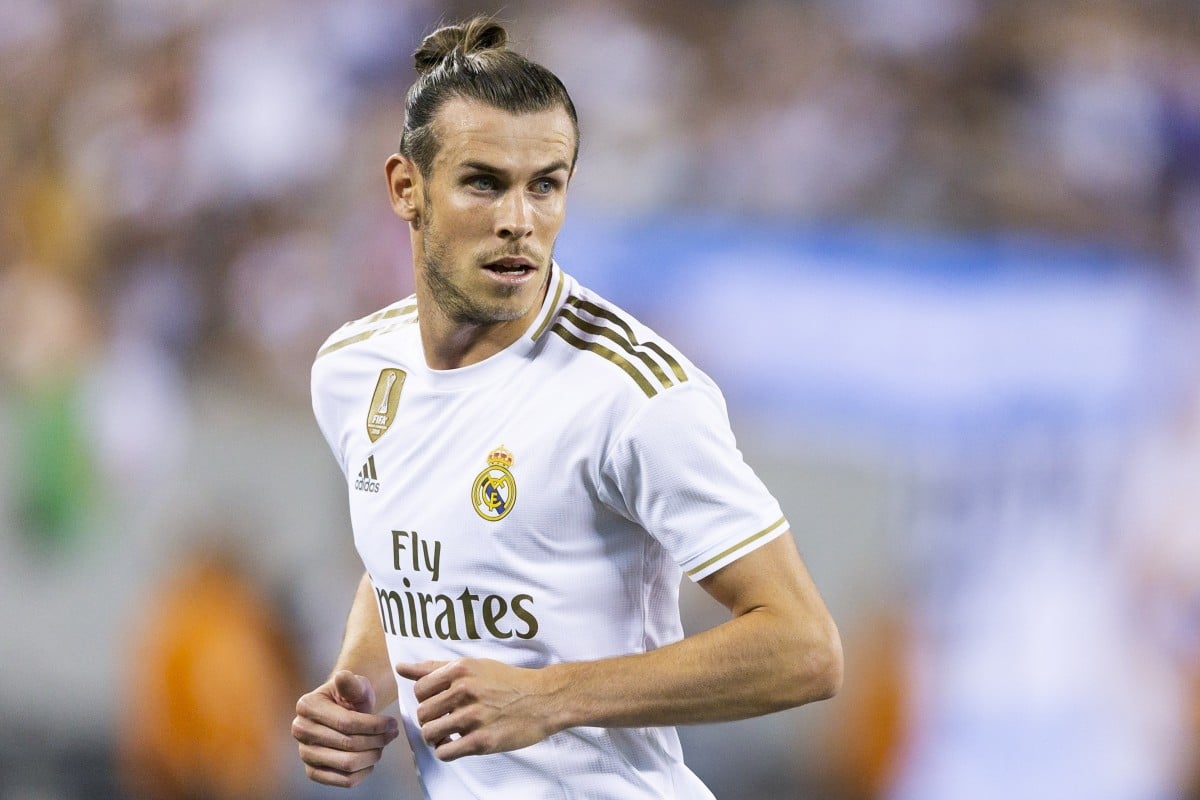 Before the Chinese Super League club’s interest in the 30 year old winger, Manchester United were one of the potential suitors for Bale. With the likes of Jesse Lingard and Alexis Sanchez failing to live up to the expectation of the club management and the new manager Ole Gunnar Solskjaer, Bale could come into the side as the perfect to play as the wide attacker alongside Romelu Lukaku, Marcus Rashford and Antonio Martial in the next term.

However, the Red devils might have to splash a lot of cash in order to bring the player to Old Trafford this summer, who still has three years left on his contract at Real Madrid. One more thing that might go against the winger is that he is one of the most injury prone players in the world at the moment. He has featured in only 79 matches as a starter so far since his arrival at the Bernabeu, which has heavily gone against him in the last couple of seasons. 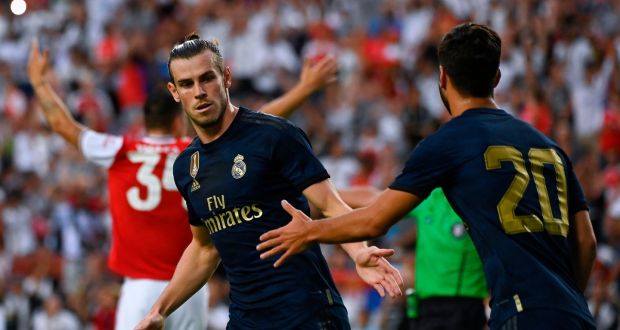 This is why he has been left out of the squad on a number of occasions by Zidane and might create a serious doubt in the mind of the Manchester United gaffer Solskjaer as well. With his side already been ravaged by a number of injuries in the last term and struggling to find their best form, the Red Devils may consider signing the former Tottenham man, who has been linked with a return to north London as well.

Though there have been no confirmations about a bid that has been made, there may well be competition within the Premier League for his signature. Even Arsenal seem to have the funds now to spend on big players and it will be interesting to see, where their search for a recognized winger takes them eventually.

A very interesting transfer saga is developing here, though the fans of the Manchester based side will be hoping that their club can really snatch this deal. It will be interesting to see what happens next, with the player now keen to leave, after earlier suggesting that he wouldn’t mind doing nothing at the club and get paid well for it.