According to the latest reports, Premier League side Arsenal are in the hunt to sign Barcelona star winger Malcom in the summer transfer window after the winger was offered to the North London side. The Gunners are making Crystal Palace forward Wilfried Zaha their top summer transfer target but his price tag of £80m seems too expensive to afford and Arsenal are looking at signing Malcom instead.

Unai Emery’s debut season in the Premier League with Arsenal was a mixed bag as he replaced the legendary Arsene Wenger at the helm. The 69-year-old Frenchman has been in charge of the club for 22 long years and has won several honors including three Premier League titles, as well as seven FA Cups during his tenure. During the final few seasons of Wenger’s reign, even the most ardent of Arsenal fans wanted him out of the club because Wenger was unable to adapt to the newer generation of footballers and managers. Arsenal were in dire need of some fresh air at the Emirates Stadium and Emery’s time of appointment was quite perfect.

The Spanish boss implemented his style of football into the team and almost every one of his summer signing hit the ground running at the club. Emery took Arsenal on a 22 game unbeaten streak across all competitions and the Gunners looked quite certain to finish inside the top four and qualify for the Champions League. However, a torrid run towards the end of the season meant the north London side finished in fifth place in the league table. Arsenal had another opportunity to make it into the Champions League if they won the Europa League by beating Chelsea in the final. But the Blues hammered Arsenal 4-1 in Baku and indicated that there is plenty of work that needs to be done by the 47-year-old Emery.

Arsenal want to strengthen their side this summer and have already lured in Gabriel Martinelli, but Emery wants a high-quality player who can add width to his attack. Wilfried Zaha has been the primary target but the Eagles are demanding around £80m for the star winger. 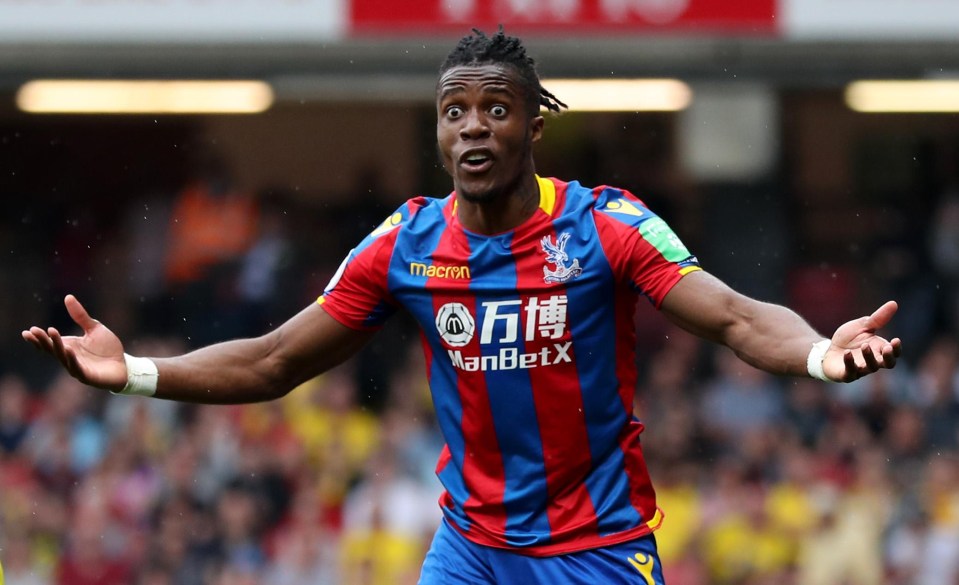 With a transfer war chest of only £40m for the summer, Arsenal are looking at other options and have lined up Barcelona’s Malcom as the next best option. The Brazilian winger joined the Catalonians back in the summer of 2018 but has endured a disappointing season with Barcelona scoring just four goals in 24 appearances for the Camp Nou based outfit.

The 22-year-old winger has made only six La Liga starts and has failed to nail down a starting berth at Barcelona and is looking for a move away from the Spanish champions. Barcelona want to raise funds of their own and sell Malcom in order to raise funds for Neymar and Antoine Griezmann and are ready to offer Arsenal their attacker in a £37m deal.

Arsenal is ready to take Malcom on loan because they may not be able to pay their full transfer funds on just one player. They will look to bring in quality, without spending too much cash at present.