Liverpool legend Steven Gerrard wants to sign Liverpool’s Herbie Kane, as confirmed by the recent stories. Rangers will be battling Championship sides Hull City and Charlton in the race to add this Reds’ star to their current squad. The former England international has been looking to add more quality to his squad and is now targetting one of Jurgen Klopp’s young talents, as he looks to bring the player to the Ibrox Stadium.

The midfield superstar was on loan with Doncaster Rovers last term and nearly helped them secure a promotion from League One. He was one of the standout players for his team and made a total of 49 appearances for the club. In those appearances, he scored seven times and added another ten assists to his name.

He is already liked by both Gerrard and Michael Beale, for his creative and goal-scoring capabilities. He is 20 at present and had been part of the England U-17 team previously, though the quality is quite visible and is the reason why he is attracting interest from a lot of clubs.

With that being said, whether the Kops want to let go of him or not is another case and whether the deal will be another loan move or a permanent signing, remains to be the question. He will surely be surplus to the needs at Anfield at present, with the Reds having a lot of top players amongst their ranks.

Probably the German manager could sanction yet another loan move and see how he develops in the seasons to come, before he can be brought back to the Merseyside. He could be a long-term backup to some of the ageing players and can be probably get a chance in the near future.

However, if the manager and the upper management feel that there is no hope for him at Liverpool, he could be permanently sold to the Scottish side. He can develop well under Gerrard and could be one of the bigger names in the world of football, if he is nurtured at present. 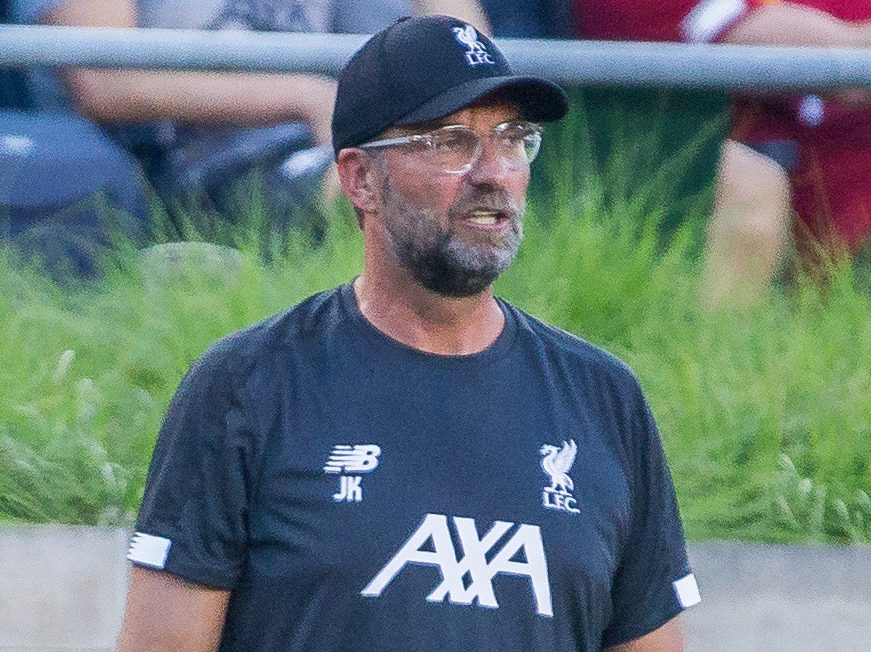 It will be an interesting transfer saga and whether the club is keen on the Englishman’s proposal or not, will be a major deciding factor. The former Liverpool player has a good relationship with the club and can probably get a deal done. However, what Klopp wants will also be a factor.

The former Borussia Dortmund manager will surely have his say, as to how he want things to happen at the club. The Champions League winners have a lot of decisions to make for their long-term growth, as they look to win the Premier League title in the seasons to come.

The manager, the players and even the owner has suggested that the league title will now be their priority, as they look to end their drought for it. The focus is good and the players are of high quality. It may be the perfect time for Liverpool to get the job done. Hopefully, they can deliver now.