According to the latest reports, Sporting Lisbon midfielder Bruno Fernandes is quite desperate to make a move to Premier League club Manchester United in the summer transfer window. The English giants are in the process of striking a deal with the Lisbon chiefs that have flown down to an airport near Manchester to negotiate an agreement.

Manchester United suffered quite a tumultuous season in the Premier League as they finished in sixth place on the table and without any real trophies or chances at winning silverware. Jose Mourinho was in charge of the club at the start of the season but the Portuguese manager’s defensive and negative tactics did not go down well with the United faithful. The writing was on the wall for the 56-year-old manager as he wasn’t getting the desired results out of the team and was sacked back in December. The United board then turned to a familiar face in the form of Ole Gunnar Solskjaer to handle the reigns at least until the end of the season to stabilize the sinking ship and get better results. 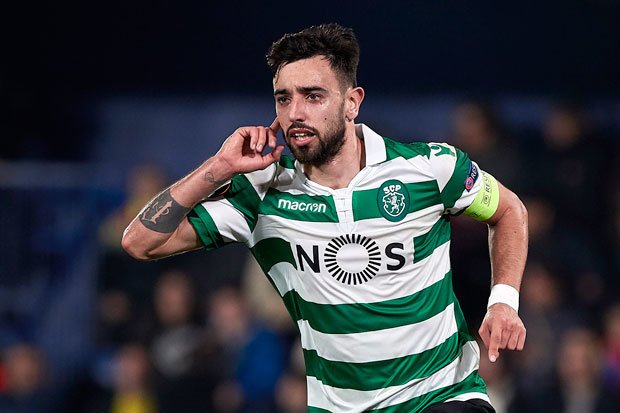 The Norwegian boss exceeded expectations when he first took charge of the club and guided United to the quarterfinals of the Champions League in dramatic fashion after overcoming Ligue 1 giants Paris Saint-Germain. The English side overturned a 2-0 deficit to go on and win 3-1 at the Parc des Princes to ensure progression into the next round of the competition. United also strung together a bunch of positive results in the Premier League with attacking football which pushed them close to a top-four berth. These impressive displays handed Solskjaer a three-year contract extension which would make him permanent manager of United but after signing his contract, things went downhill for the 46-year-old.

United was dumped out of the Champions League by La Liga giants Barcelona and suffered a few humiliating defeats in the Premier League against a few lower relegated sides including a final day 2-0 loss against Cardiff City. This indicated that Solskjaer has plenty of work that needs to be done over the summer transfer window and beyond if the 20-time Premier League champions are to return to the summit of the English league. 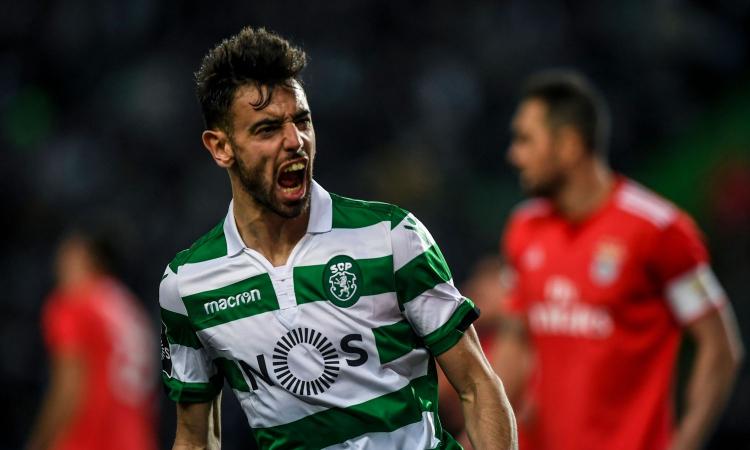 With World Cup-winning midfielder Paul Pogba set to leave Old Trafford in the summer amid interest from Real Madrid, United need to lure in a top quality player to replace the 26-year-old. Recent reports claim that Sporting Lisbon’s star midfielder Bruno Fernandes is on the transfer wish-list for the Red Devils and the 24-year-old is eager to make a move to England.

Fernandes scored 31 goals across all competitions for Sporting Lisbon last season and is extremely imperative to his Portuguese club. But the club’s president has reportedly arrived in England to negotiate a deal for the talismanic midfielder who is capable of scoring and assisting in the attacking third of the pitch. Fernandes also wants a move to Old Trafford and it seems only a matter of time before the English side confirms a deal, as they look to bring in more talented stars.