Liverpool Look Interested In Signing This Chelsea And Manchester United Target; Will A Deal Happen?

According to the latest reports, Premier League side Liverpool are still considering the option to resign Philippe Coutinho from Barcelona at a cheaper price following his poor spell of form at the Camp Nou. The Brazilian play-maker made the switch to Barcelona back in January transfer window of 2018 in a £142m move but has endured a torrid 18 months with the La Liga giants so far.

Jurgen Klopp has worked his magic at Liverpool and finally ended his trophy drought with the club, and it was a big one as the German boss won the Champions League title with the Merseyside outfit. It was the sixth time that Liverpool won the prestigious title in their illustrious history and it could be a sign of bigger things to come. 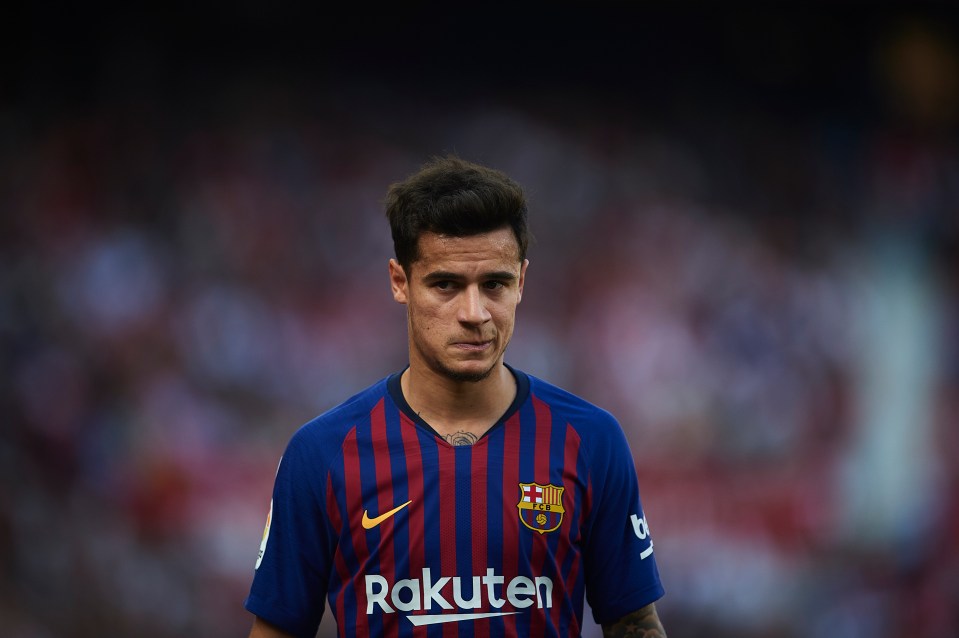 The Reds rivaled Manchester City all the way in the Premier League this season as Pep Guardiola’s side pipped the trophy by just one single point. But Klopp is eager to dethrone Manchester City and end Guardiola’s dominance in England. Although Liverpool may restrict themselves to not too many summer signings this transfer window, there is a possibility that the Merseyside outfit could try and bring back one of their former captains.

Philippe Coutinho arrived at Liverpool back in January 2013 from Inter Milan and immediately became a fan favorite at Anfield. As he grew slightly older, Coutinho became a force to reckon with and transformed into a world class midfielder at Liverpool being targeted by a few of the biggest clubs in the European continent. With no real silverware in five seasons at the club, Coutinho decided to leave England and join Barcelona in a stunning £142m transfer fee.

Turning his back on the fans and manager worked wonders for Liverpool as they enjoyed a great run in the Champions League as they reached the finals last season and won the tournament this term. Along with their journey to become champions this season, Coutinho was part incidentally of the Barcelona squad which were humiliated 4-0 at Anfield and were eliminated out of the tournament. 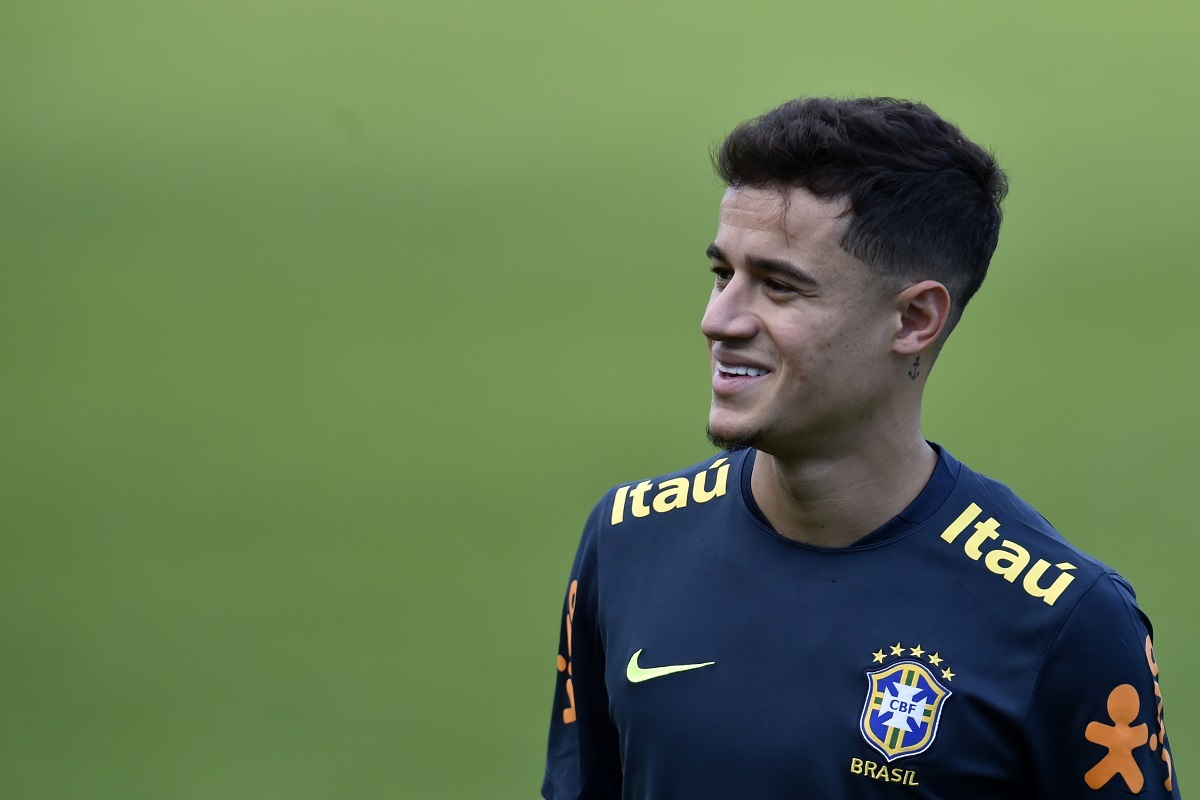 Despite winning two La Liga titles in one and a half season with Barcelona, Coutinho is clearly not happy with his performances and neither are the Barcelona fans. The 27-year-old play-maker has not been able to make a mark and rack up the numbers he was once putting up in a Liverpool jersey.

In fact, Ligue 1 champions Paris Saint-Germain have been linked with a move for Coutinho and the midfielder is willing to move to France in order to revive his career and actually get some confidence back. His value has dropped by £22m following mediocre performances in a Barcelona jersey. With four years left on his contract, Coutinho could be available for just £86m in the summer and Liverpool are considering bringing him back to Anfield.

Liverpool are falling short of a quality midfielder who can unlock the tightest of defenses and also score goals from a distance. The attacker is also wanted by Manchester United and previously was a Chelsea target too, though Barca have suggested that they don’t want to sell him. With that being said, the Brazilian is desperate to leave. Does he want a return to Liverpool? Only time will tell.

Share
Facebook
Twitter
Pinterest
WhatsApp
Previous articleFrom Alex Morgan’s “You Can’t Make It” Story, To What Made Her The Role Model Of A Generation
Next articleBreaking: Another La Liga Giant Is Keeping Tabs On This Arsenal Star Now