Chelsea’s Epic Win- The Blues put up a good performance all together in the second preseason match. After the draw in the first match, the players looked more determined in the field and the result would certainly reveal that. Today, Frank Lampard used a completely different formation in the first half.

It was more like a diamond formation of 4-1-2-1-2. Caballero started at the Goal of Chelsea in the first half. The pair of David Luiz and Fikayo Tomori was in the central defence while the likes of Emerson Palmieri and Davide Zappacosta were there in both the flanks.

The Story Of Chelsea’s Emphatic Win And How They Got The Job Done?

Jorginho was the only holding midfielder while Mateo Kovacic and Ross Barkley were playing at his two sides. Mason Mount was used as the central attacking midfielder and the pair of Michy Batshuayi and Tammy Abraham were there at the upfront.

Chelsea started the game in a good tempo. Michy Batshuayi was trying to put pressure in the defense of St Patrick’s with his physicality. One of his shots hit the bar and he was unfortunate not to get a goal in the first half of the match. Mason Mount opened the score-sheet for the Blues in this match from a brilliant pass provided by Mateo Kovacic. Emerson Palmieri scored the second goal with a long ranger.

Though it could have been saved by the opponent Goalkeeper. The first half performance of the Blues was really impressive. Jorginho tried to control the game from the midfield. Mason Mount showed his potential; but the combination of Michy Batshuayi and Tammy Abraham should work more. Both of them tried to go for individual efforts where the other one was in a better position to score. Frank Lampard should address this situation as soon as possible.

A Game Of Two Halves; Both Dominated By The Blues

In the second half of the match, Frank Lampard changed the whole side. Cummings came as the substitute goalkeeper. The pair of Andreas Christensen and Kurt Zouma were used in the central defense. The likes of Cesar Azpilicueta and Marcos Alonso came to play at both the flanks. Tiemoue Bakayoko and Billy Glimour were in the defensive midfield. 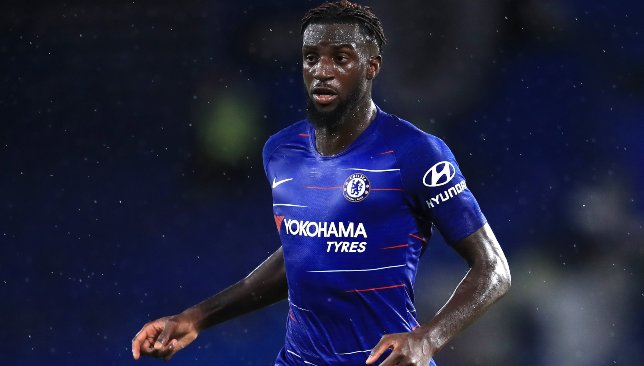 Tiemoue Bakayoko was the worst part of the match for Chelsea FC. Chelsea should immediately loan him out of sell him in this summer transfer window. On the other hand, Billy Glimour proved his worth in this match. His performance will certainly impress Frank Lampard. Olivier Giroud scored two goals in the second half of the match to make it 4-0 for Chelsea. However, the first half display was better than the second half.

Antonio Rudiger, N’Golo Kante and Kepa Arrizabalaga were not used in this match. However, the position of Ethan Ampadu and Danny Drinkwater are not looking very much safe. They might not travel with the Chelsea squad in the next phase.