Offer For Manchester United Target Refused; Liverpool Still In The Hunt To Sign, As Klopp Is Urged To Bring Him In? 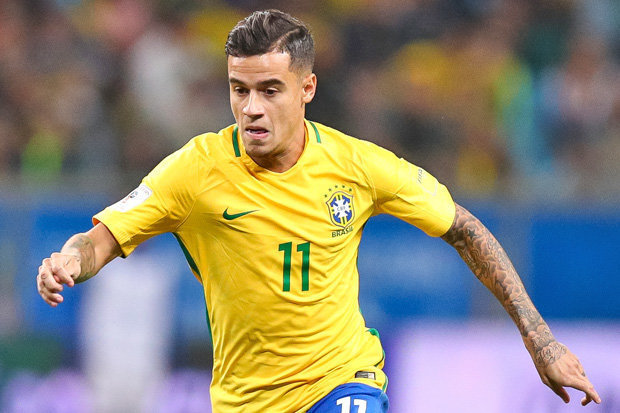 Former Liverpool star Steve Nicol has urged his former club to re-sign Philippe Coutinho, stating that his presence in the team could impact the title race for the top flight of English football. The Reds had an amazing last season, but were able to win only the Champions League title, falling short domestically to rivals Manchester City.

After conquering Europe, the Pundit and the fans, along with the club owner as well now feel that winning the league is the priority. Klopp would also be focused on now doing what has not been done for decades and bringing the Premier League title home.

For that purpose, the former full-back has urged the club to bring in the Brazilian, who helped his team win the Copa America title after 12 long-years. Further, he is not happy at the Nou Camp and wants to make a move away from the club and would be welcomed once again at Anfield.

Their fierce rivals Manchester United are the other club that tried to sign him, though he has said “NO” so far, showing loyalty to the Merseyside outfit. Despite that, there is no guarantee that things could not possibly change in the upcoming days.

He stated, “Philippe Coutinho could play where he played when he left which is part of the front three but he also did a stint in the middle three as well. He has already shown in the Premier League that he can work on both these positions. What you are trying to do constantly is bring in players that not only make your squad better but make everybody in your starting eleven better.”

“Of course, to have the quality of him, he is now pushing somebody like [Sadio] Mane or [Mohamed] Salah on the other side.”

“You are just talking about making Liverpool better. That is what is going to be Liverpool’s problem. How do they make the squad, first of all, but even the starting eleven even better?”

“One of the reasons why I think City did Liverpool last year was because they had more goal-scorers. Now you are adding a goalscorer in Coutinho. That could be that one-point difference.” 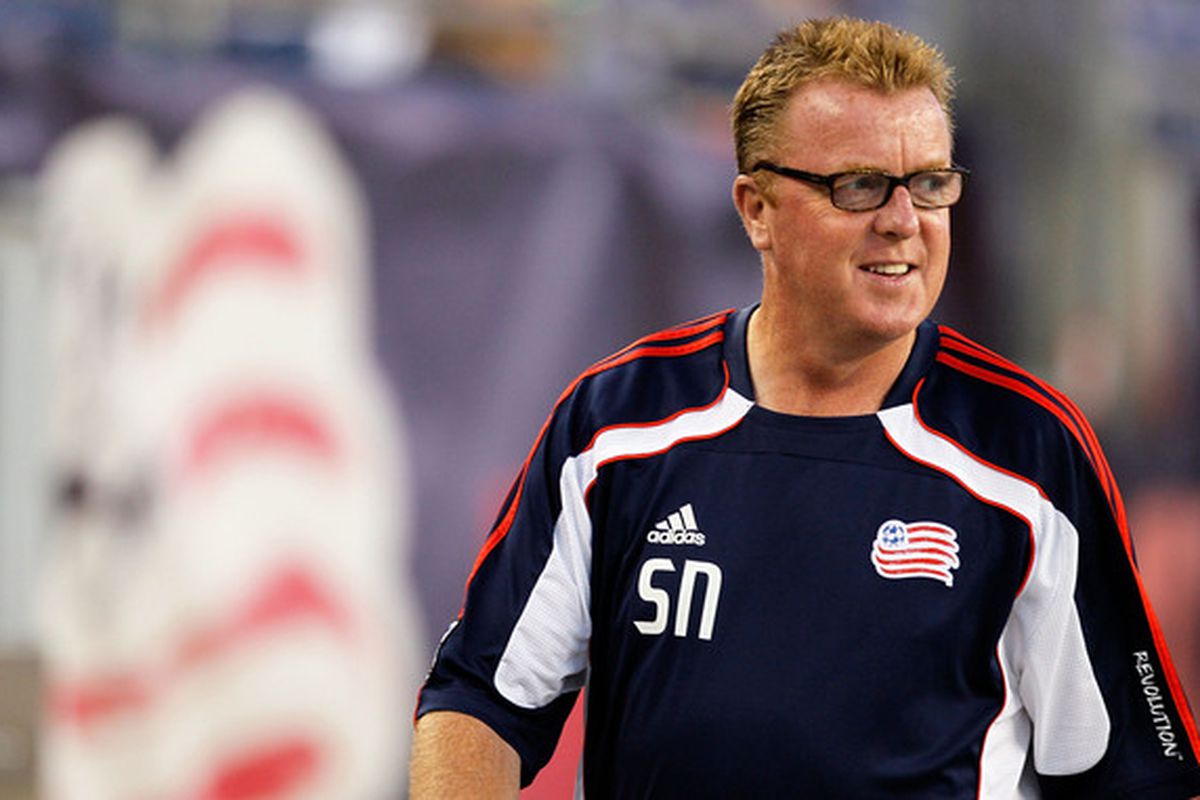 Well, on the other hand, the Champions of Spain have been trying to sell the player to PSG along with Rakitic, as part of a swap deal for Neymar. The deal would include the two stars and £40m, with the attacker keen on making his return to the Nou Camp.

Despite the offer, the Ligue 1 champs rejected the proposal and have not yet agreed a deal for the 27 year old forward, who returned to training just recently. There are serious doubts about his further at the Parc des Princes and it seems that the player is keen to leave.

Which club he will join eventually is the main question, with Arsenal and former PSG Unai Emery being linked with the player too. Will Neymar move to the Emirates? Do they even have the money? Highly unlikely.

However, the fact of the matter is that his move away from PSG could impact the moves of some of the other players that could be involved in the deal. It will be quite interesting to see how this ends, with the pre-season matches going on in full-flow.