Opinion: Three Reasons Why Arsenal Should Have Signed Alberto Moreno 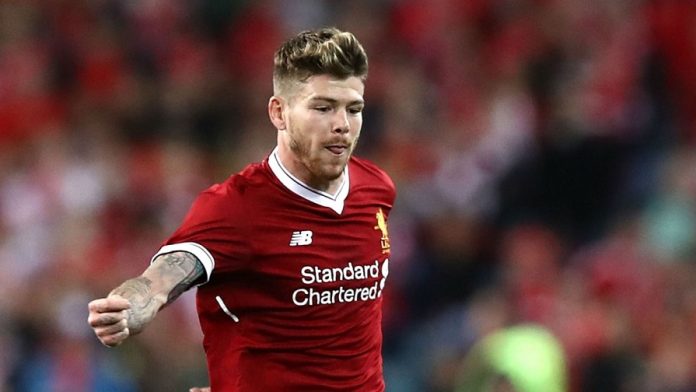 Spanish international Alberto Moreno left Liverpool recently and moved on with his career, after failing to impress manager Jurgen Klopp and make it into the starting eleven. The defensive superstar barely had any game-time for the Reds and spent most of the time on the bench.

He was initially wanted by Barcelona, then by Arsenal and most recently has signed a deal with La Liga outfit Villarreal. Moreno was a free agent at present and had a lot of options, but he decided to return back home to Spain.

One such club that was interested in adding him to their squad initially was the north London giants, who have always had a thing for free agents and have signed a lot of them in the past as well. With Unai Emery looking to make things happen at the Emirates, here are three reasons that the Londoners should have actually signed the left-back:

3. Kolasinac sale and the inflow of funds

If Moreno would have been signed by the Gunners, it would have given Emery some confidence with regards to his left-backs. Monreal has not looked his same, confident self in the previous term and Kolasinac was considering a potential move away from the club. 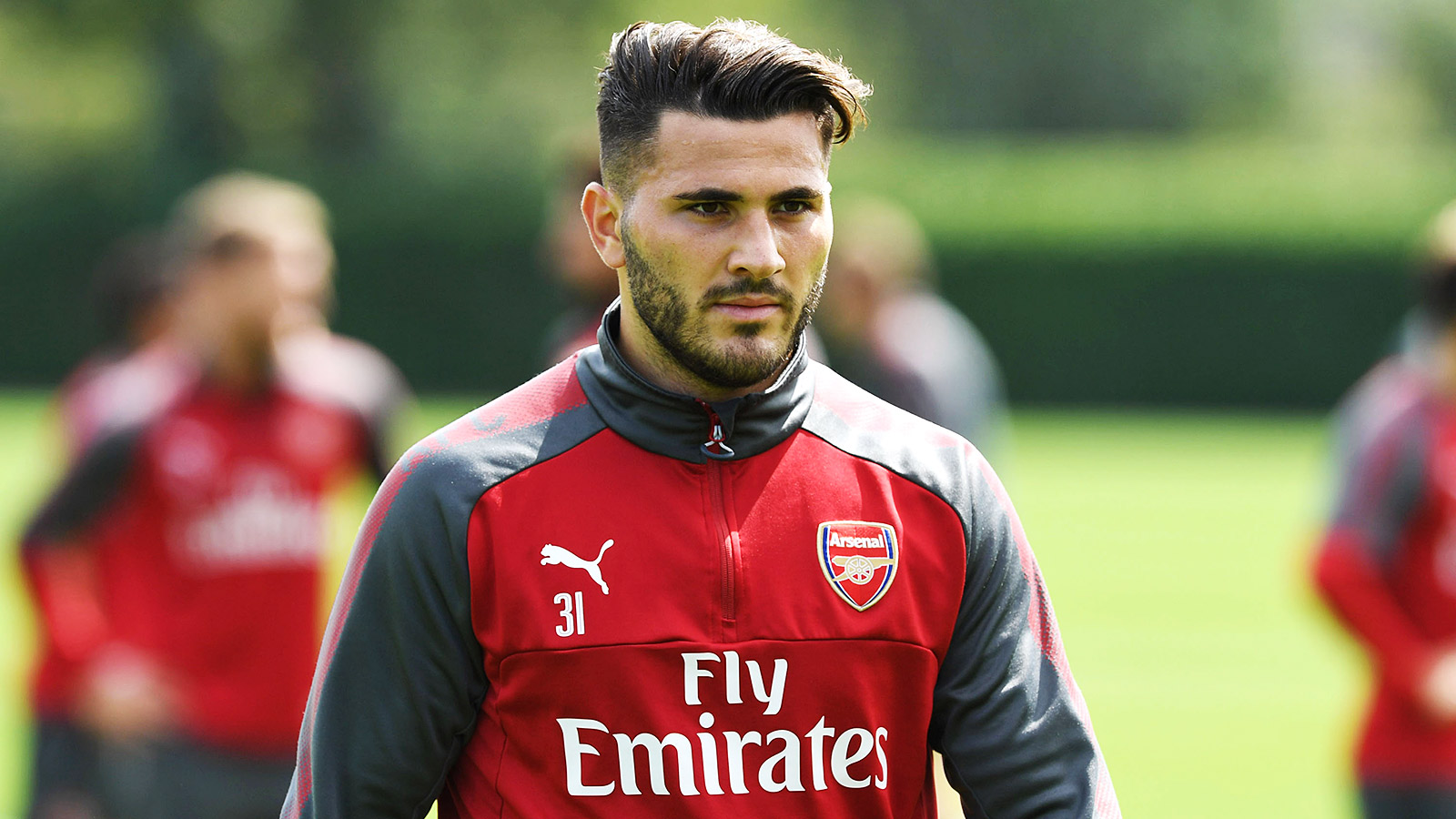 With that being said if Arsenal wanted to raise funds for more potential deals by making the sale, signing Moreno would have helped them do that. Both players are decent pushing forward. Though the main problem is that they fail to get back in time to defend. Keeping that in mind, either one can replace the other.

So, if the north London giants intend on selling, they can do so. Just bring in one or two more defensive stars with the money.

2. The Spanish connection and a former Emery player

Moreno also plays for Spain and is a former Unai Emery player. This was during their time together at Sevilla, prior to the star’s departure to Anfield. Further, he has an idea about his compatriot’s tactics. Moreno could surely fit in at least as a backup star if not a first-team player.

On the other hand, Emery likes to play with three defenders and a couple of wing-backs. Moreno can surely play the role of a left wing-back quite well. He could have revived his career at the Emirates if the board had decided to sign him.

In a transfer window when Laurent Koscielny is trying to force a move away from north London and the bids for Kieran Tierney are turning out to be a joke, a “manager’s player” could have really helped the cause. 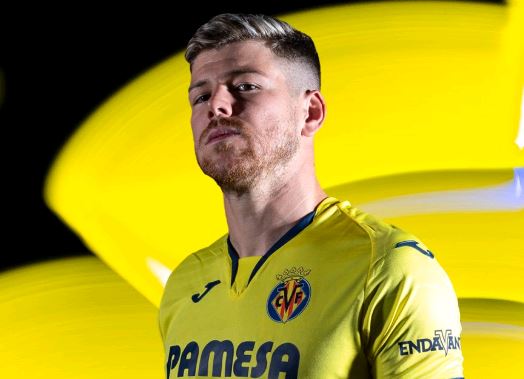 1. Alberto Moreno is good at pushing forward, but can’t defend

As mentioned earlier, the main problem with Moreno was the fact that he could not defend well. He also always better at pushing forward. He could have been slotted in as a winger if needed too. Many players in the past have transitioned from a defensive role to an attacking one. This change has happened under Emery too.

Jurgen Klopp did not give Moreno chances as an attacking option. He always tried to fit him in as a defensive one. Was given very few games and Robertson had already taken his place in the playing eleven. This is the main reason he actually left the club, despite their Champions League triumph last season.