Update On The Fitness Of This Key Arsenal Star; How Will The Gunners Perform Without Him?

The Latest Update On The Future Of This Arsenal Star- According to the latest reports, Arsenal right-back Hector Bellerin is set to miss the start of the 2019/20 campaign due to an injury on his ACL ligament. The Spaniard suffered a knee injury when Arsenal faced Chelsea back in January and he was set to be sidelined for around six to nine months.

What Does The Future Hold For This Arsenal Star?

Unai Emery’s first season as manager of Arsenal football club was quite a roller coaster of a ride after he replaced the legendary Arsene Wenger last summer. The 69-year-old was in charge of the North London side for 22 long years and won several major honours during his reign including three Premier League titles and seven FA Cups.

However, during his last few seasons, Wenger was unable to adapt to the newer generation of managers as they outwitted and outsmarted the French veteran. This made the Arsenal fan base quite toxic and even the most ardent of Gooners wanted Wenger out of the club. 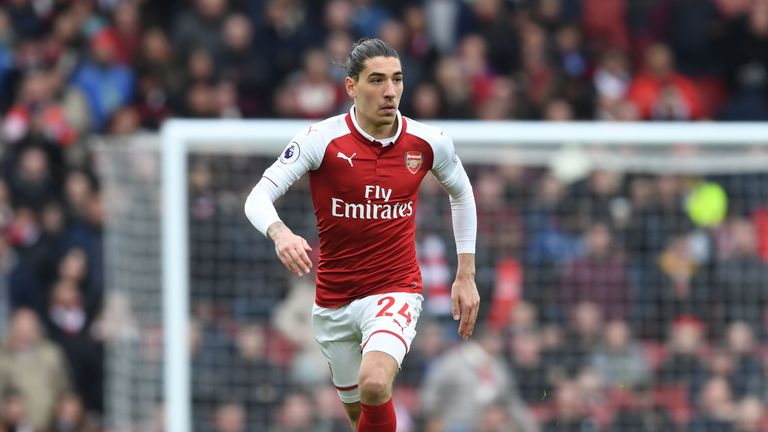 With Arsenal in dire need of some fresh air and energy at the club, Emery provided just that during the initial phase of his Arsenal career. The 47-year-old implemented his philosophy into the club. Most of his summer signings hit the ground running at the Emirates Stadium. Arsenal went on an unbeaten 22 game streak across all competitions. They had a top-four berth in their hands until a shambolic collapse towards the back end of the season.

The Gunners finished in fifth place on the Premier league table. They still had the chance of making it into the Champions League. That was if they beat Chelsea in the Europa League final. However, it was not to be for Arsenal as they were hammered 4-1 by the Blues in Baku. This indicated the work that Emery has on his hands.

The Story Of The Current Campaign For The Gunners

One player who was also a big miss for Arsenal in the second half of the season was Hector Bellerin. That was after the 24-year-old picked up a knock against Chelsea back in January. It ruled him out for the remainder of the campaign. A club statement from Arsenal initially read, “The rehabilitation process is expected to take between six to nine months. Therefore, rules Hector out of action for the remainder of this season.” 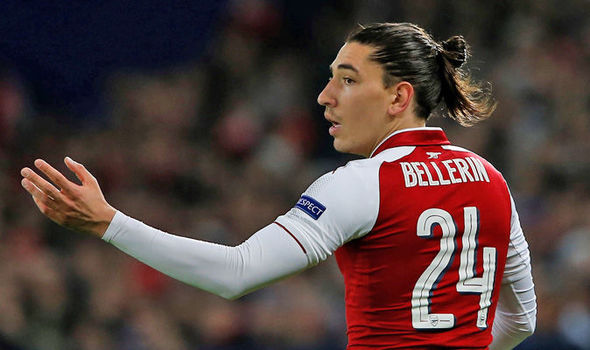 The Spaniard was set to make a return to action. That was before the start of the new season. His rehabilitation was going well. According to plan, it was putting him in contention to travel with the Arsenal squad for their preseason games. According to the latest reports, Bellerin will miss a major chunk of the early part of the new season. That is, as he continues to nurse his injury as he recovers from the surgery.

The right-back zone will be quite a headache for Emery. That is, as he allowed Stephan Lichtsteiner to leave the club. He is left with only Ainsley Maitland-Niles as the possible backup in that position. Bellerin would certainly be a first-choice player. That was after the stellar form that he had shown for Arsenal during the early part of the new season under Emery. Hopefully, he can stay in the upcoming campaign.