Gareth Bale’s Agent Gives Update On Client’s Future; What Does The Real Madrid Hierarchy Have In Mind?

Gareth Bale’s agent, Jonathan Barnett, has said that the Welshman’s move to China was called off by the club rather than the player himself. The 30 year old winger has also made himself unavailable for the rest of the pre-season for Los Blancos, as they travel to Germany for the Audi Cup. Any player would be frustrated with the way that things have been handled by the former Champions League winners, for a star who has given a lot to the club.

The former Tottenham man has been in the headlines due to his rift with manager Zinedine Zidane, who had declared that he wants Bale out of the side. Just when it was looking like that the player is set to leave Santiago Bernabeu, the Galacticos have reportedly called his move off and the player might be plying his trade at the Spanish capital in the next term as well. 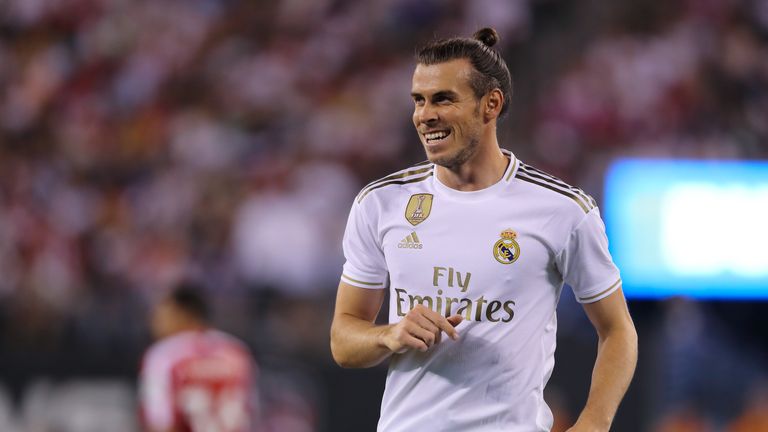 This sudden change of mind by the 13 time European Champions might point towards certain implications. Firstly, Real Madrid have had a disastrous pre-season so far, losing matches in the worst possible manner while a number of their players have suffered injuries. This has adversely affected the squad depth of the Galacticos, who might be unwilling to let a player like Bale leave at this moment. Despite all his tantrums and problems with the team management, it can’t be denied that the Welshman has been a match-winner and has won 14 titles with the Whites since his arrival at the Bernabeu.

Secondly, Real Madrid might use him as a bait to lure Paul Pogba away from Manchester United. The player has long been linked with a move to the Bernabeu and it might just be the right time for the Spanish giants to make a move for the French midfield maverick. Manchester United, who have been suffering from the lack of a quality finisher up front, with the likes of Jesse Lingard and Alexis Sanchez being unable to prove their potential in the wide areas. Bale can be the missing piece in the jigsaw puzzle for Ole Gunnar Solskjaer and Real Madrid can use him well to bring in Pogba this summer. 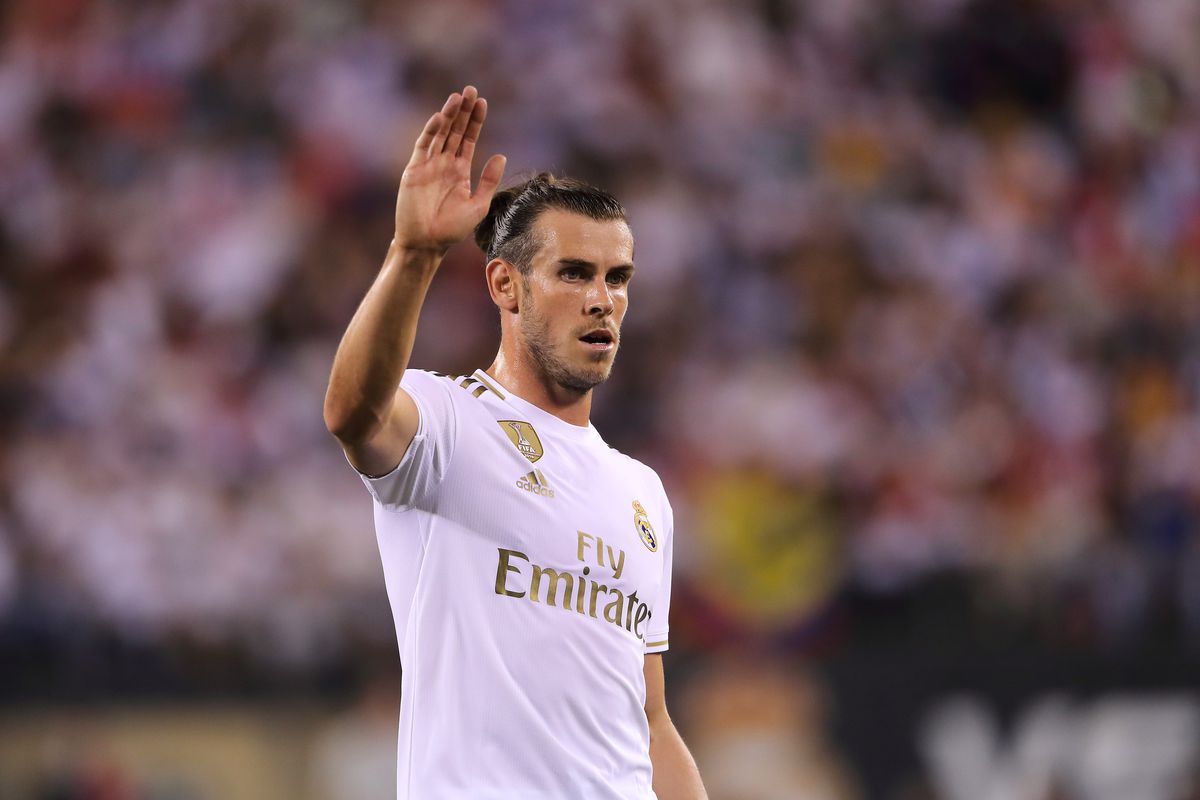 Thirdly, and the most viable reason is that Perez want to use Bale for earning a significant amount of money in the transfer market. His valuation has been tremendous despite the 30 year old being injury prone, and Perez, being the wily businessman he is, can utilize Bale well to get the most out of the market by letting him move to any top team in Europe. Whatever is the case, it is now to be seen how the situation turns out for the Welsh skipper as well as for the Spanish giants in the next few days.

The fact of the matter is that if Real don’t want the player, they should just let him leave and cash in on him. They can look to use that money to bring in more quality stars, which can benefit their cause in the upcoming season.

‘He Is The Best Player In Europe At His Position After Kylian Mbappe And Vinicius Jr’- Sporting Director Reveals The Amount That Arsenal Needs...