Breaking: Liverpool Gets Minor Setback Prior To EFL Cup Clash Against Arsenal

Liverpool have been punished with a fine rather than expulsion, after fielding an ineligible player in the Carabao Cup match against MK Dons. The Reds were down with misery ahead of their next round clash with Arsenal as they faced a possible elimination but escaped with just a fine after they met with certain laws in registering their squad.

The issue occurred when one of the academy players, Pedro Chirevella made a substitute appearance in the cup tie. The concerning part is that Pedro wasn’t registered completely as a Liverpool player because he lacked international clearance following his loan spell at Spanish outfit  Extramadura. Chirevella needed a permit before he can join his parent club in the pre-season activities but that put in a halt. Liverpool didn’t get that clearance on time and Pedro played some premier league two games without acknowledging the fact that he was ineligible to play in those.

However, EFL relieved Liverpool from disqualification understanding how little the club could have done in this situation.  An EFL Spokesman said: “The rules of the Carabao Cup require Clubs to ensure all players are registered and eligible in line with their respective League’s rules before they play.  The player was always contracted to Liverpool FC during this period, and the reason he was not eligible was that the club did not have the relevant international clearance following the expiry of an earlier loan agreement.  The club’s breach was in part due to the challenges it encountered with securing the correct international clearance, and its subsequent ability to include the Player on teamsheets despite the lack of clearance.”

“As a result, the Board concluded the most appropriate sanction was a financial penalty.” 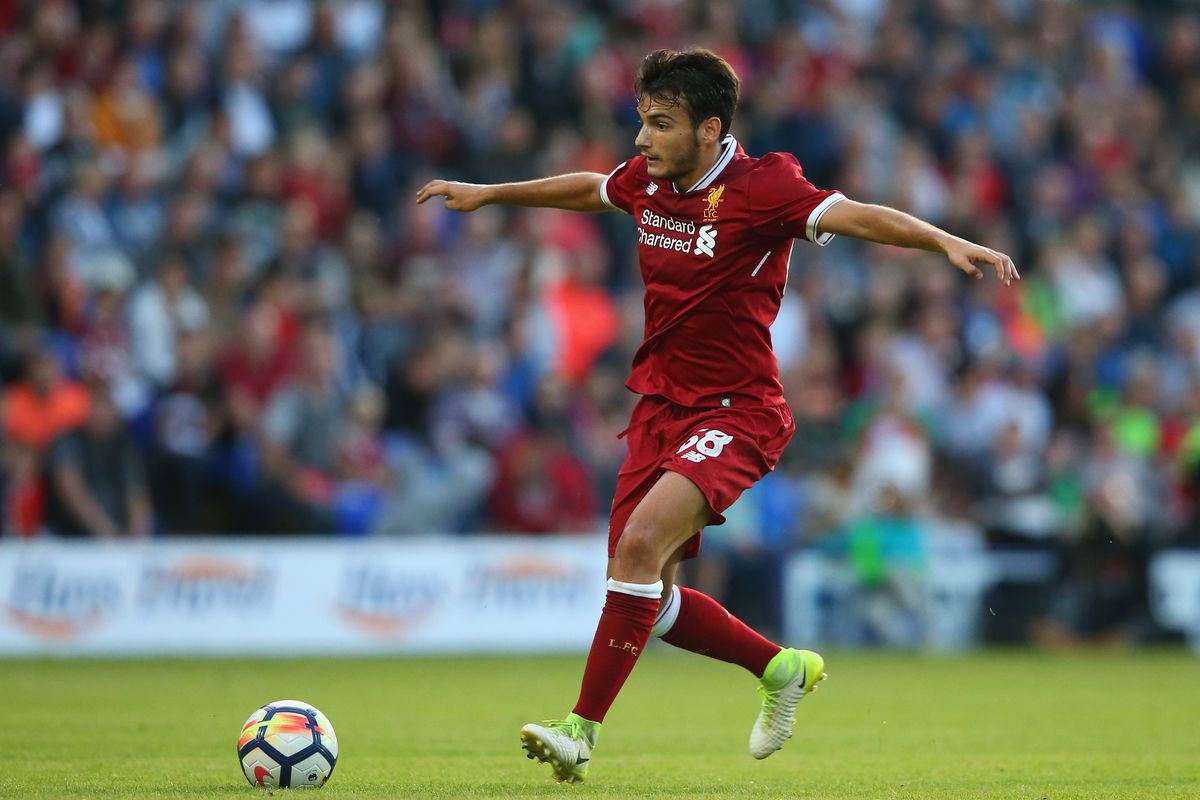 Premier league toppers also apologized to MK Dons for the mishap and described the situation that caged the club for taking appropriate actions.

In a statement, Liverpool responded: “The club accepts the judgement outcome and punishment imposed by the EFL. We believe it is proportionate with the technical indiscretion committed and will be making no further representations.”

“Even though there were mitigating factors, which were beyond our control or jurisdiction, we believe it appropriate  we apologise to the competition’s governing body and also to Milton Keynes Dons.”

It was something that needed to be dealt with it and Liverpool were on the wrong end of a hefty fine. They are slammed by a £200,000 fine. However, Liverpool will accept this rather than expulsion from the competition that they are keeping a steady eye on the side by side from other major silverware as they look to go one better this season.

The Reds will be welcoming Arsenal in the next round to Anfield and will be happy to see things get resolved so quickly. They are the team to beat in England at present and the Gunners will have their hands full in this one.

It will be a highly intense contest and hopefully, the two teams can put up a classic like they have done so many times in the past. Let’s hope for a great match at the end of October.