Imran Khan: Journey From A Playboy To A World Cup Winner; To The Leader Of A Nation 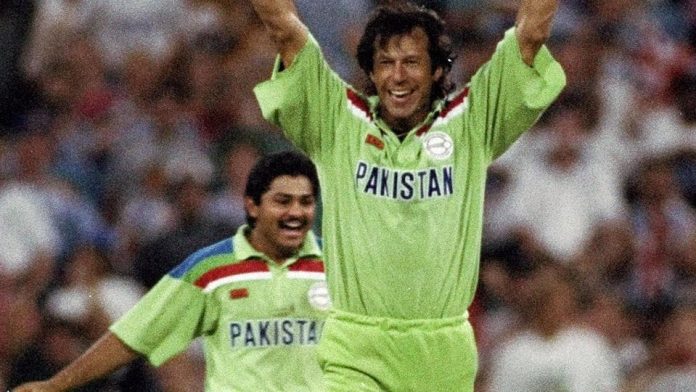 The Imran Khan Story- Who would have thought that one of the greatest all-rounders of the game of cricket one day would become Prime Minister of his nation? The World Cup-winning skipper achieved this in his controversial lifetime by defeating every obstacle on his road. Leadership is the word that can summarise his life, as he took every step that lead him to greatness.

Lahore born Khan became Prime minister of Pakistan on 18 August 2018. Once nicknamed “Kaptaan”, Khan had a romantic personal life and even he is known as the “Playboy Politician”. He had three marriages and many love affairs till now, as per reports. He had relationships with many Indian and foreign women.

The Story Of Imran Khan And His Personal Life

The first girlfriend of Imran Khan is an artist and daughter of British Investor Sir Patrick Sergeant. They first meet in 1982 and Emma visited Pakistan with him. She accompanied him on various Pakistani team tours. The two went their separate ways in 1986.

One of the most controversial relationships of Imran’s life was with Sita White. She was the daughter of British industrialist Gordon White. They first met in 1987-88 and had a six-year-long relationship. Their relationship ended on a bad note in 1992.

Sita White claimed later that the reason for the break-up. Imran Khan had a child with her named Tyrion-Jade White but refused to accept the girl child. 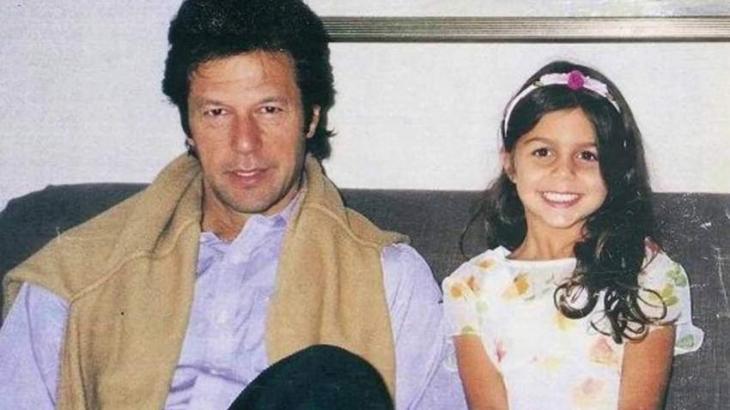 Imran declined all these allegations and didn’t accept Tyrion as his daughter. Further, the Los Angeles court gave a verdict that Imran is the biological father of the girl Tyrion-Jade White in 1997. Tyrion looked very much like Imran. Later in 2004 after the death of Sita, Imran accepted Tyrion as his daughter.

One of the top actresses of Indian cinema in the 70s-80s had a casual relationship with Imran Khan. That was when the Pakistan team toured India in the 80s.

Former Prime Minister of Pakistan Benazir was assassinated on 27 December 2007. In a book published in 2009, writer, Cristopher Stanford claimed that both Khan and 21-year-old Banazir were in a close relationship. Imran declined his claim. He said they were only friends. 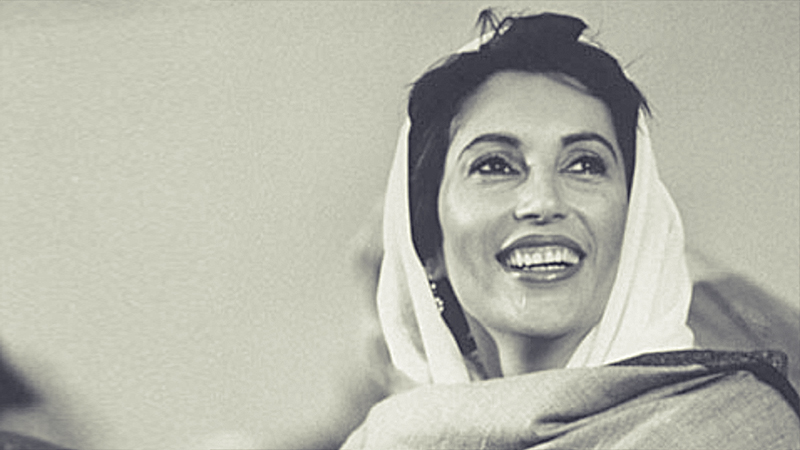 Imran khan at the age of 43 married 21-year-old Jemima. She was a British journalist. They got married on 16th May 1995. They had a nine-year-long marriage, before divorcing her in 2004. Khan said Jemimah couldn’t adapt to life in Pakistan. They have two sons named Sulaiman Isa and Kasim.

Read More: Brilliant Dismissal; One The Former Pakistani Captain Would Have Been Proud Of

Imran Khan got married to the British-Pakistan journalist and BBC presenter, the beautiful Reham Khan in 2014. Despite that, the announcement was made in 2015. They got separated in just ten months after that. Reham Khan revealed later that Imran boasted to have many children out of marriage in front of her.

Imran got married to his spiritual mentor Bushra Bibi in 2018. Many rumours about their relationship and marriage were going around in the media after 2016. His new partner is said to have been associated with Sufism.

The Pakistani media claimed that Bushra has supernatural powers. She had five children from her first marriage. They got married before six months prior to Imran becoming the Prime Minister of Pakistan. 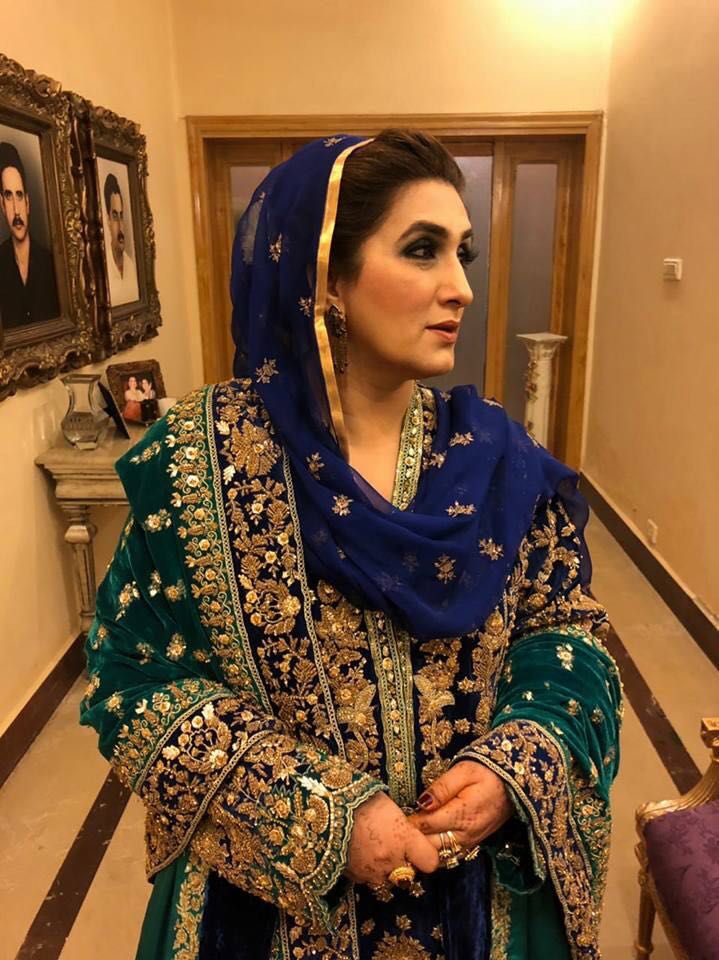 Share
Facebook
Twitter
Pinterest
WhatsApp
Previous articleReport: How Chelsea Managed To Secure A Narrow Win Over Watford; Despite A Positive Display
Next articleThree Reasons Why Arsenal Signing Jose Mourinho Will Be A Problem For Chelsea And Manchester United