Arsenal Board Unwilling To Hire This European Master-Mind: An Error Or A Good Decision? 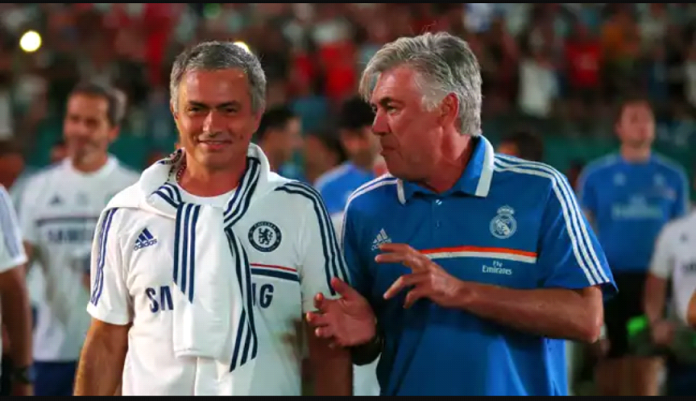 As per the latest reports, the Arsenal board is not considering Carlo Ancellotti as a serious candidate to take over the manager’s position at the North London club. The Italian gaffer has been recently sacked by Napoli and has been linked with a return to the Premier League in recent times.

Arsenal is currently in absolute dire straits and is facing all sorts of problems to get the results going their way. The north London club has been able to win only one of their last five matches in all competitions since the sacking of their former manager Unai Emery. Things are by no means going their way with the Arsenal board quite weak, along with the poor results under the interim manager Freddie Ljungberg is concerned. 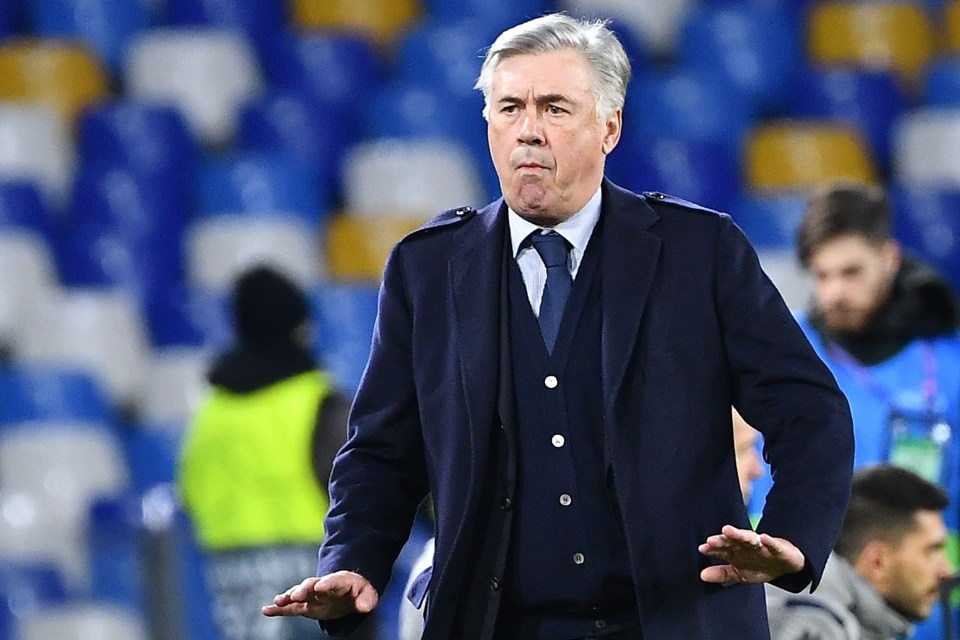 Arsenal’s last outing in the Premier League saw them getting beaten at home by a scoreline of 0-3, which comes as a hammer blow to their aspirations to end the finish in the top four. Under this situation, it is tough for any manager to take the reins of the club. However, Ancellotti could have been a great option for the north London club but it seems that they are not willing to make any progress as far as bringing the former Champions League-winning gaffer to the Emirates Stadium in the future matters.

The former Chelsea manager, under whose tutelage the Blues were able to beat Bayern Munich to lift the Champions League, has a number of accolades to his name and is considered as a stalwart in the sphere of managerial prowess in the European circuit. It goes without saying that the Gunners could have made good use of his vast experience but it seems that they are not even interested in making any negotiations with the former Nerazzurri boss.

Speaking to the press, the current Arsenal boss Ljungberg had his say about the club hiring Ancellotti. He said, “I try just to concentrate on my job. Whom the club decide to choose is totally up to them. I stay out of it.” 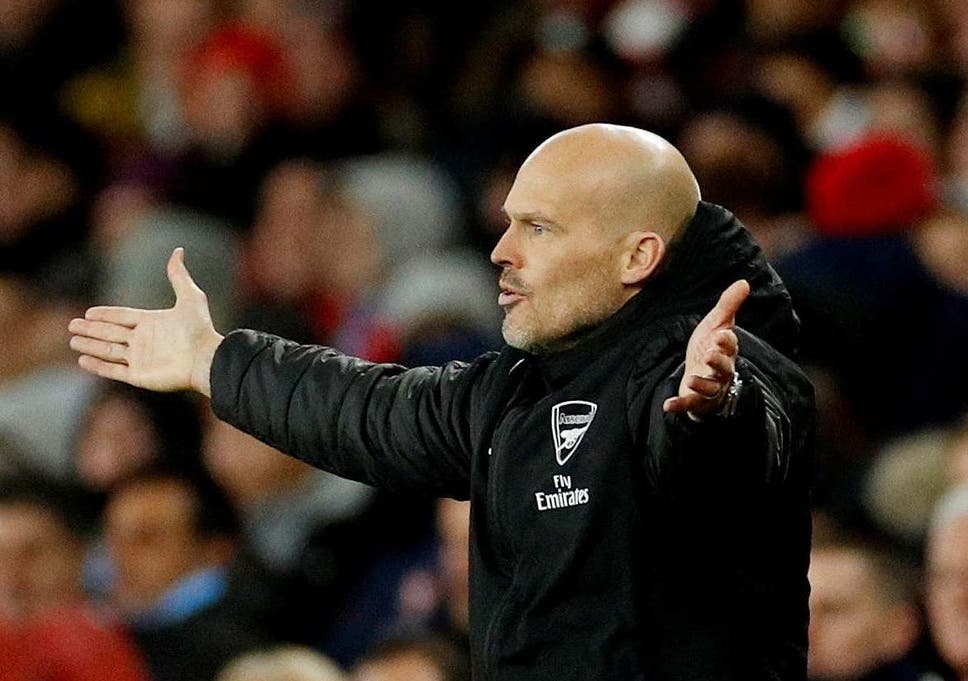 As per the report, despite the fact that the former Real Madrid manager is one of the best in the business, the Arsenal board is wary of the fact that he might not be a long term option for the club. In fact, after the departure of Arsene Wenger, Emery had a very short spell at the club and the Gunners would not be looking for a manager who would be more of a quickfire success at the club but not one who would serve a long term.

There are reports that the club authority is in talks with former Arsenal player turned manager Mikel Arteta, who is currently serving as an assistant manager at Manchester City. Speculations are rife that the former midfield ace might take over at the Emirates stadium in the near future. Now it is to be seen whether the Portuguese mastermind becomes the next manager to take charge of the north London club or are they going to change their mind about hiring Ancellotti for the top job or not.