Manchester United Update: An Analysis Of The Red Devils’ Dominance In The Europa League, Heading Into The Everton Game

A contrasting tale of two halves defined the night for Manchester United against a soaring Alkmaar in a bout of supremacy across Group L. A dead rubber to be precise, the only relevance of this vie was to determine the group-topper and Manchester United came out in flying colours, thanks to a barnstorming performance from the young lads in Red that handed over a thrashing to a sorry Alkmaar in the second half.

How Did Manchester United Perform In The Europa League?

The game started on a tardy note. Both sides were trading lukewarm blows with each other. Andreas Pereira managed to compel an early save from Marco Bizot. Despite that, it was Alkmaar who raged a storm against a dazed United in the first half. 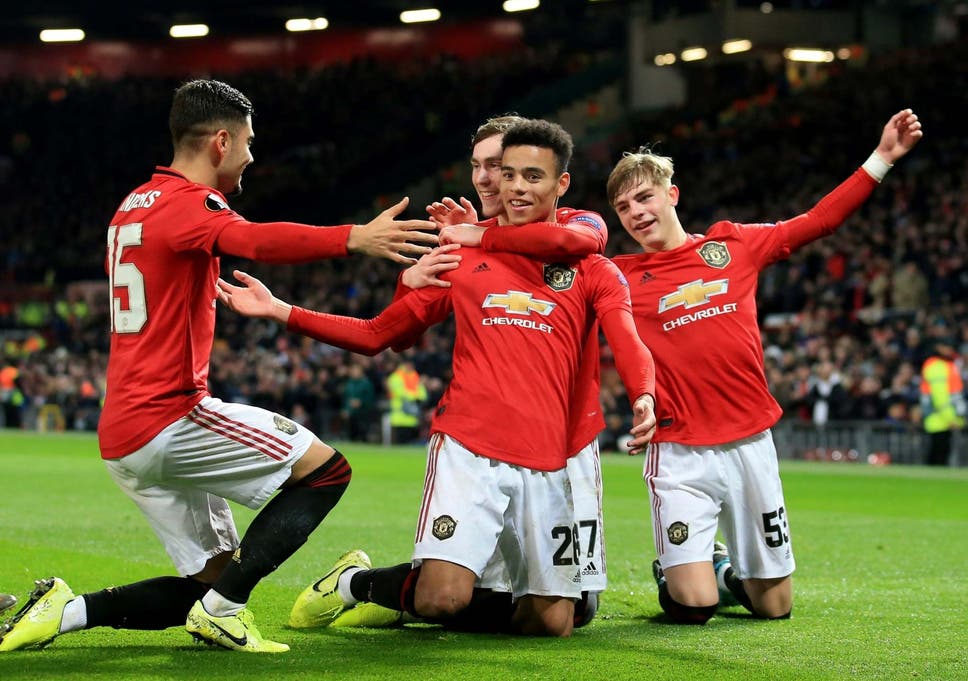 The back-four lacked coherence amongst themselves. That exposed several chasms in the United defence. With Maguire playing a little higher than his natural deep position in the defence, Tuanzebe lost track of the attacking line of Alkmaar. This led to countless infringements from the Dutch outfit.

Romero pulled off a couple of excellent saves. However, he seemed aghast whenever it came to flipping the ball around with his feet. If there was something that propelled the offensives of Alkmaar, It was their unsparing stamina-powered tireless runs and their ambition to go for glory from a distance.

Despite, Alkmaar not able to produce anything remarkable that could have bedevilled Romero, the fact was that they kept on whipping in crosses into the mixer in the Manchester United box. This validated their mettle in front of a mighty Manchester United. 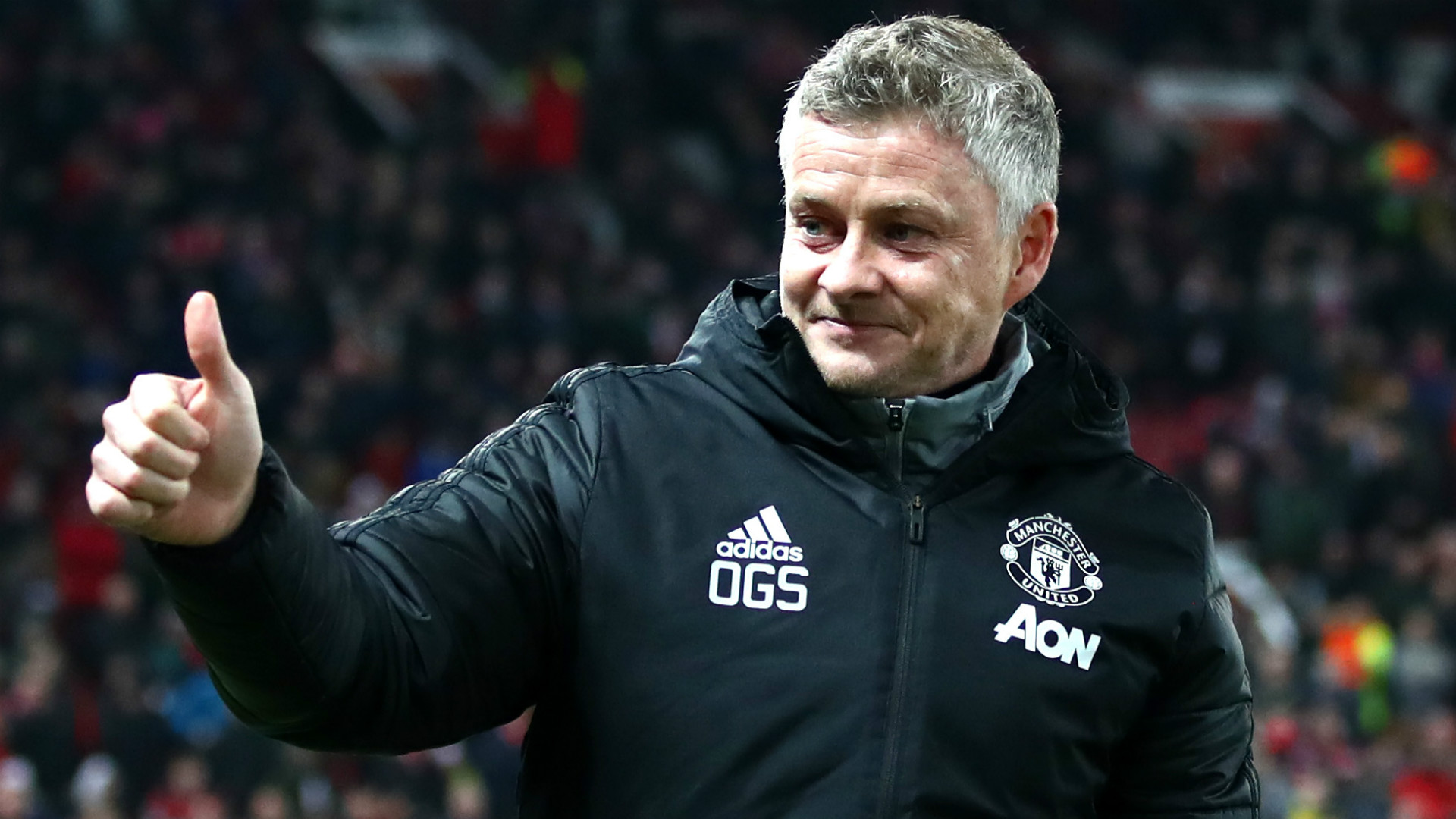 The only positive for the English stalwarts in the first half was a tracer bullet blasted by Martial. That was after a clinically threaded opportunity from the trio of Greenwood, Pereira and James Garner. Despite that, the Frenchman’s shot was glazed at the stars.

The Red Devils Were Looking Really Good In This Fixture

However, with some enigmatic pep-talk during the breather, the United squad came rejuvenated in the second half. Pereira feigned a trap by the defenders of Alkmaar. That was before he flicked the ball with a cheeky backheel across the face of the defenders on to Mata. He in turn fed the ball back to Pereira. His cross evaded everyone in front of the face, only to be belted into the roof of the net by an opportune Ashley Young. The skipper of the night for the Devils did his job.

With this goal, all the resistance offered by the Dutch fizzled away in thin air in just ten minutes. Despite, vehement protests from the Alkmaar players in an attempt to win a foul against Joel Garner whose snatching away of the ball from his counterpart was not really by the books, the United midfielder carved an exquisite delivery for Greenwood and the wunderkind rifled home a low-finish with a clinical left foot.

It was Greenwood who created the third as he was the one to notch up the penalty after Jordy Clasie tripped him over with an impetuous tackle inside the box. Juan Mata stepped up for the spot-kick and drilled it home, despite Bizot going in the right direction.
The fourth from United was another Greenwood classic. The English forward revved in from the right plank to latch onto a rasping delivery from Mata and blasted it into the bottom left corner of the net, sending the crowd in an unhinged ecstasy.

What Next For Ole Gunnar Solskjaer And Co.?

You're looking at the #UEL Player of the Week! ??

United’s scoring was cut short by the deployment of the experienced Ron Vlaar. That didn’t dampen The Devils’ attacking spirit. Matic, who was fielded after ages, cut a decent figure for himself. This helped him combining well with Andreas Pereira in the midfield. Tahith Chong and Laird had a taste of European turfs. However, he will have a lot of catching up to do before they can make the cut for the first team.

Amidst fears of a return to dark days in the first half, Solskjaer played a masterstroke. That was by freeing Pereira of his defensive duties. He further went on to deploy him into an aggressive role. This propelled United’s offensives and left the Alkmaar defence dazed and confused. With Everton across the weekend, Solskjaer will embrace their victory with arms wide open.