Chelsea Football Club’s Italian left-back Emerson Palmieri can end his career at Stamford Bridge due to the training methods of current manager Frank Lampard. Former Blue’s head coach Maurizio Sarri wants a reunion with Emerson at Juventus and the player seems to get a move on after his position has not been settled for the west London club’s outfit. Lampard made Palmieri his first-choice left-back at the start of this season, but after many inconsistent performances and injuries, he was benched most of the time in the second part of the campaign.
A resurgent Marcos Alonso has made it tough for him too and could now be retained ahead of the Brazilian. The Spaniard scored some crucial goals prior to the outbreak and had impressed one and all.
Lampard had to give starts to Cesar Azpilicueta who is a natural right-footer at left-back for his team due to the poor forms of Emerson and Alonso. The Brazilian born left-back joined Chelsea in 2018 and in that time he has failed to keep his place in his team as a first choice. His versatility came into questions every time he played in a left wing-back position where he was not at his best. In February, in Chelsea’s draw against Arsenal, Emerson made his last appearance for the club. Since then, Azpilicueta nad Marcos Alonso has been preferred to start ahead of him.
Emerson is not happy with Lampard’s more intense training methods. In Antonio Conte, and Maurizio Sarri’s time, both the Italian managers preferred to train the squads in more structured and tactical ways with repeated regimented drills.
The current Chelsea boss prefers to make the training as intense as the team play in matchdays. He makes it more engaging, varied and more enjoyable. With more high-intensity gameplay, some clubs like Liverpool and Manchester City have got success in recent years. 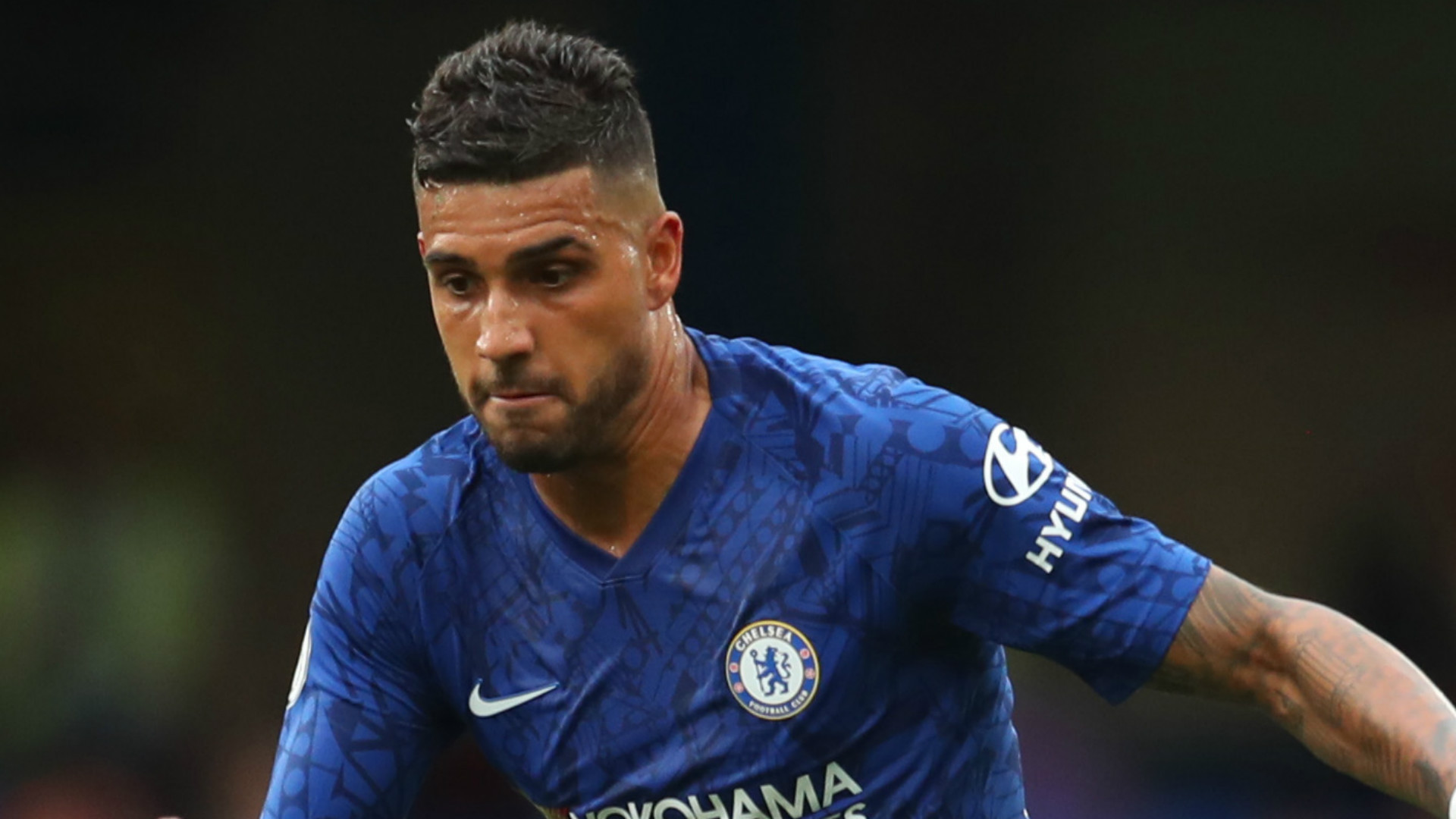 Former reserve goalkeeper Rob Green said earlier that Sarri’s training method was more regimented to the one of Lampard’s.
“I remember Olivier Giroud and I sat down and figured out how many times we’d done exactly the same session. We worked out that, over a course of the season, there were only 18 days where we had not done the same thing.”
“I can understand why people in the squad who just love and want to play football were thinking, what is the point of this?”

Meanwhile, Chelsea is looking at some number of Left Back options for this summer. Leicester City’s Ben Chilwell, Porto defender Alex Telles, Ajax defender Nicolas Tagliafico and Getafe wing-back Marc Cucurella are front runners. Chilwell’s transfer might get tough because of Leicester City’s high asking price of 80m.
The Foxes have a great season under Brendon Rodgers and they are expected to qualify for the Champions League next season. They sold Harry Maguire to Manchester United last season for £80m and they want something similar for their star defender.
If Chelsea signs Chilwell, that will make him their record signing and he will be the most expensive full-back in the world after Manchester City signed Kyle Walker for £50m from Tottenham.