Manchester United And Odion Ighalo, A Match Made In Heaven?

Manchester United knocked Derby County out of the fifth round of the FA Cup on Thursday. The Red Devils showed a brilliant performance away from the home which clearly signified their desire to go further in this competition. Odion Ighalo was the star of the match, which was dominated by the Red Devils, as they were on fire on the night.
It will be interesting to see whether the attacker gets more chances in the days to come, with Anthony Martial being the first-choice striker. Though there is a void up front many times, with Martial’s fitness problems, Ole Gunnar Solskjaer also has options like Mason Greenwood. He hasn’t given the young Englishman enough time to showcase his talents yet. However, that could change now
Keeping that in mind, here are the talking points of the match: 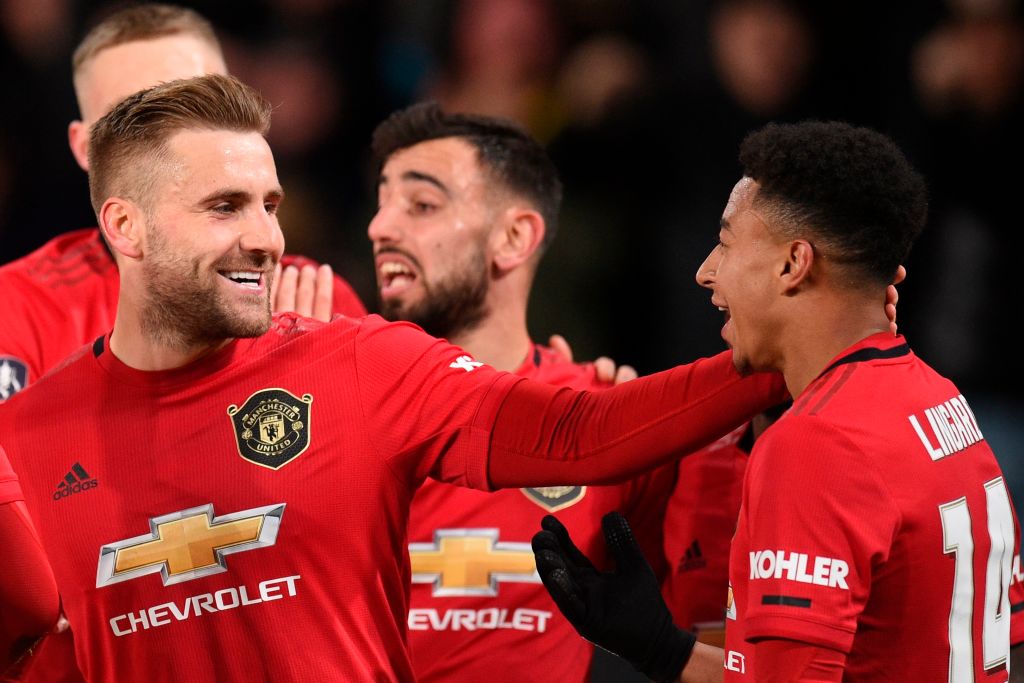 3. Luke Shaw’s Brilliant Goal In The First Half:

Luke Shaw scored a brilliant goal in the first half of the match. The first goal of the match was certainly important for the Red Devils. Derby County was dominating the game in the first 30 minutes. After conceding the goal, their confidence level went down. Luke Shaw also assisted for one goal of Odion Ighalo in this match. So, it had been a good outing for Luke Shaw which would help him in the later stage of this season.