In a night that represented a very grim reality of pandemics where Europe’s second-tier elite competition was played behind closed doors, Manchester United thrashed a modest Lask in the latter’s own den. Odion Ighalo drew first blood with some deft ball control and a thunderous strike from the edge of the box, making the maximum of a signature Bruno Fernandes assist.

Daniel James joined the party with around half an hour to spare as he slotted the ball home from a peach of an Ighalo delivery, leaving the custodian stranded. Juan Mata added the third for the visitors after being flayed with a clinical through ball from Fred. The last two goals came in a span of two minutes as an emphatic finish from Greenwood, latching onto a perfectly weighted pass from Chong rattled the hosts’ spirits. The final nail in the coffin was hammered by Andreas Pereira, whose 40-yard belter squirmed past the stretched hands of Alexander Schlager.

We will quickly take a look at the talking points of the game, which Odion Ighalo once again left his mark-

1. A commanding defence with a great performing midfield

Despite an emphatic scoreline in United’s favour, the game wasn’t really lopsided until the hour mark. Manchester United did work wonders in the first half, thanks to some effusive fluidity in the midfield conjured by Bruno Fernandes, Scott McTominay and Fred. However, as the game resumed, the visitors took a back-seat. 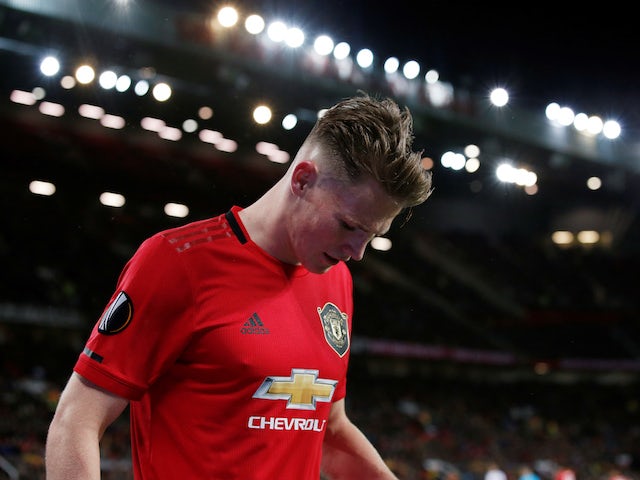 Lask seemed way more comfortable with the ball. They kept on probing the United rearguard. However, the towering presences of Harry Maguire and Eric Bailly saw off the dangers with consummate ease.

Romero never really seemed bothered as the duo of Maguire and Bailly put in crucial and very opportune tackles to snuff out the Lask fire.

2. A United midfield that seemed more fluid than water

Right since the arrival of Bruno Fernandes, the complexion of United’s midfield has undergone a paradigm shift. A staunch shift as always by Bruno Fernandes. It includes artistic assists, marauding runs into the box and minatory screamers from the distance.

The variety that this Portuguese brought along with himself gave much more free space to McTominay and Fred. This helped the duo of defensive midfielders to move up the grounds. They were able to aid in the United offensives. With more men in the attack, it consequently became easier for Daniel James to swoop in from the wings. He was able to fire a few tracer bullets of his own. 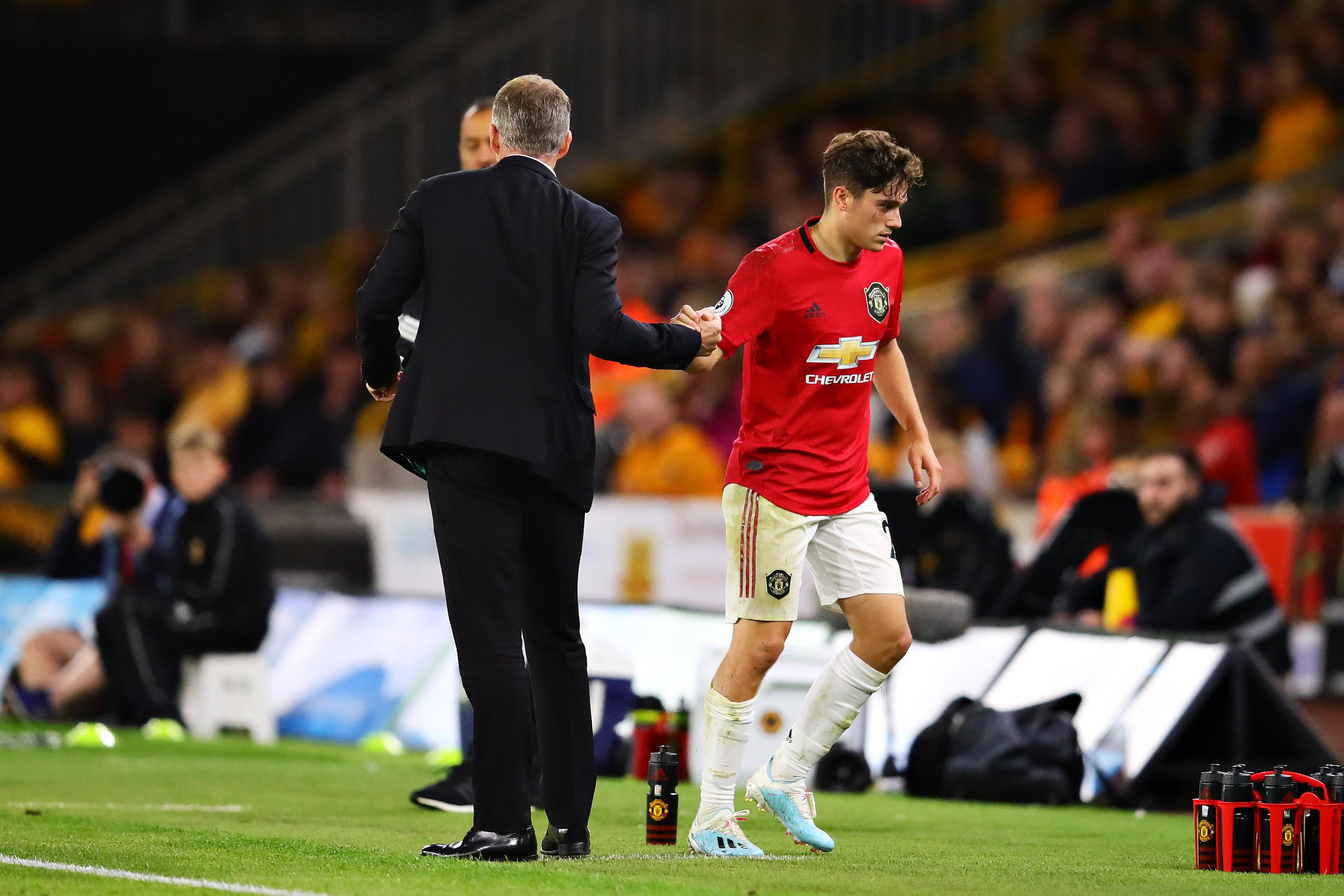 To add to United’s attacking options, Juan Mata conjured magic at will as his constant switching in the positions made it an elusive task for the Lask midfield to track him down.

Fred also played a pivotal role in snatching away crucial opportunities from the counterparts and turning them into potential United incursions. The fluidity of the midfield led to the riot that United ran through into their opposition ranks.

3. Goals galore behind the closed doors; with Odion Ighalo being the star

In a saga that recounts five goals in favour of Manchester United, it all started from Odion Ighalo. The man, who arrived on a loan from Shanghai Greenland Shenhua, opened the proceedings of the goal-fest after he rifled the ball into the roof of the net, adeptly controlling it with three delicate touches, following a Bruno Fernandes chip.

The second goal was another spectacle to behold as it was once again Bruno who pulled the strings. After drawing a defender wide and creating space for a rushing Daniel James to fire, he calmly stood as a bystander, as the ball was drilled into the bottom-left corner of the net.

United’s third goal was once again an upshot of sheer midfield brilliance. Mata played a crisp one-two with Fred before being teed up by the Brazilian. He latched on to the ball. Further, he calmly slotted the ball home, wrong-footing the custodian.

The young lad who came on as a substitute in the dying embers of the game, Mason Greenwood, fired home an emphatic finish. He scored from the left corner into a very acute angle, leaving Schlager stranded.

The final goal was probably a result of a goal-keeping howler. Andres Pereira unleashed a belter from the distance that rolled past into the net. That too, after slipping off the buttery fingers of Schlager.

With an aggregate of five goals in United’s favour, Solskjaer will probably look forward to testing his second-string squad. They will be keen to play as well, in the return leg of this fixture.