This Could Be The Main Threat To The IPL 2020 Tournament

IPL 2020 Update- The recent skirmishes of India and China at the border which resulted in 20 Indian soldiers’ death has created a lot of unrest in the country. The citizens are looking to boycott Chinese goods. This is starting from toys to electronics. Amid all the issues there are dark clouds over Indian Cricket as the Indian Premier League governing body started reviewing the tournament’s title sponsor Vivo mobiles who are a Chinese mobile manufacturer.

The sponsorship deal of IPL with VIVO was worth around ₹1,320 crores. It was for the next three years. With the border brawl and the raising nationalist sentiments, a lot of brands may face the wrath in India. On air-advertising which is worth ₹500 crores by multiple Chinese brands may also face the heat. 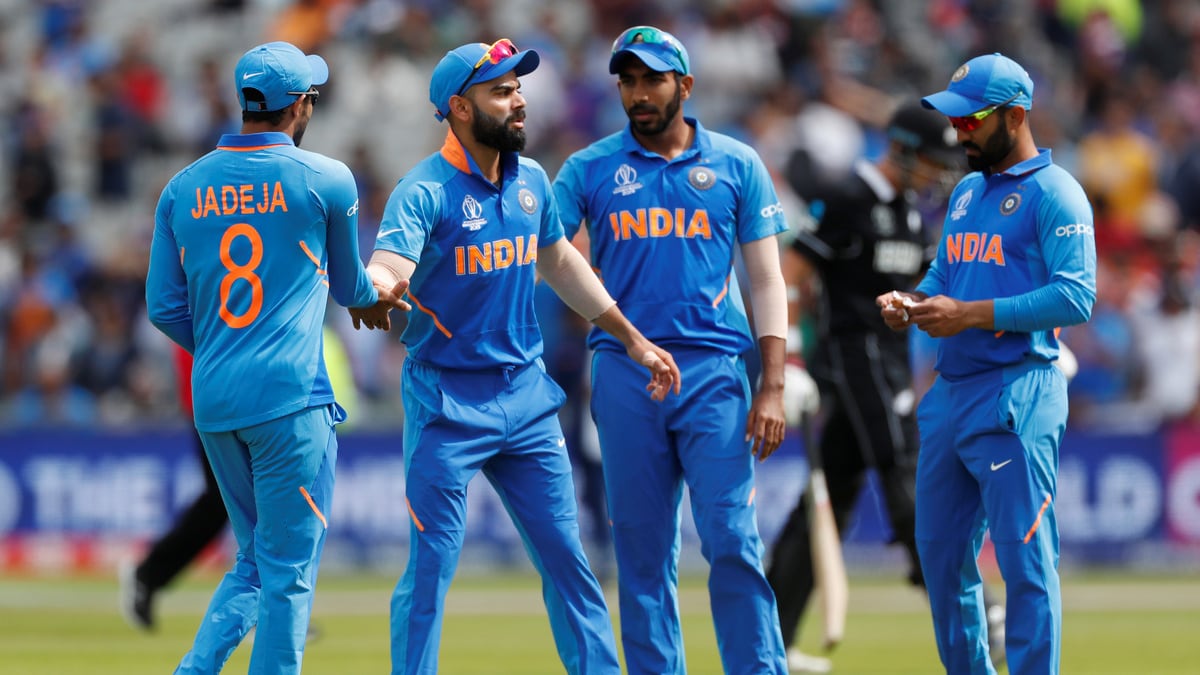 The Latest Update On The Fate Of IPL 2020

The deal with VIVO and Board of Control for Cricket in India (BCCI) started in 2018. It was agreed as a five-year deal where the Chinese mobile manufacturer is investing ₹440 crores annually. They also spend heavily on advertising, dealer engagements and offers. The total amount again estimates to around ₹150 crores during the two-month event. IPL which is generally scheduled in April and May has been postponed due to the global Coronavirus pandemic. The nationwide lockdown and the tentative dates for the tournament are said to be October and November this year.

Besides Vivo, there are several other Chinese brands which take up elite sponsorship slots in the premier tournament. These brands spend heavily in their marketing mainly due to the traffic the tournament gets. Last year it was watched by 462 million people. Brands like Oppo, Xiaomi, Realme, and OnePlus are talking elite spots in sponsorship during the tournament. They are spending more than ₹500 crores on advertising throughout the course of two months.

“Smartphone brands from China spend about ₹1,200 crores a year on IPL and other cricket tournaments. In total, Chinese exposure to cricket alone is over ₹2,000 crore at the very minimum every year, including sponsorship and advertising spend, which is quite substantial,” said Sandeep Goyal, chairman of Mogae Media, a Mumbai-based marketing and communication agency.

What Was Being Said Now About The IPL Competition?

Apart from the IPL 2020, the Indian national team also bagged a deal last year. This was with the online learning platform Byjus. It is backed by Tencent Holdings of China. The brand replaced mobile manufacturer Oppo as the official sponsor of the Men in Blue. According to the deal, Byju’s pays ₹4.61 crores per bilateral match. They pay ₹1.56 crore per ICC match. Media buyers’ estimate of the spend is about ₹300 crore a year. This is depending on the cricket calendar. Some experts have already revealed that banning Chinese brands will lead to huge losses for the BCCI. Also, for the official broadcaster Star India, which earned more than ₹2,000 crores from IPL 2019.

“BCCI will have to actively negotiate with the brands. Secondly, the board will also have to get a like-to-like replacement. Possibly an Indian firm, which will take over the sponsorship deal. However, the market is in such bad shape. It will be a challenge to get a company that is willing to pay a significant sum. Both Oppo and Vivo have committed to paying double the money that previous rights-holders have paid,” the executive said.

According to some experts, the best solution is to allow the situation to cool down. The intention will be to honour the current contract that there is. However, they want to urge BCCI to give Indian brands more precedence. This could help them in the bidding war for sponsorships in the future.