Wow! Yuvraj Singh Could Be In Big Trouble; FIR Has Been Registered? 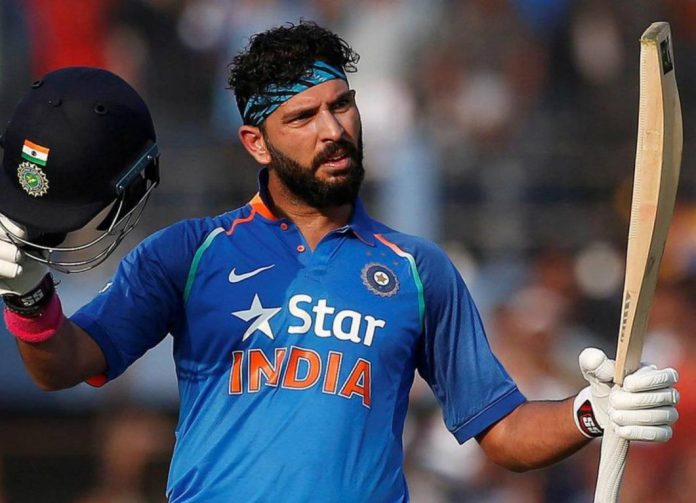 In a shocking turn of events, a police case has been filed against former Indian cricketer Yuvraj Singh. This has been done by a Dalit right activist and advocate Rajat Kalsan, who has blamed the cricketer of making a casteist remark against his former Indian Cricket Team colleagues Yuzvendra Chahal and Kuldeep Yadav. The former Indian all-rounder made this remark during a live chat on TikTok with current Indian team vice-captain Rohit Sharma.

This has created a ripple among on social media, with a number of people demanding Singh to apologise for his “insensitive” remark on Chahal and Yadav. The man who filed the complaint against Yuvraj, Kalsan, has gone a step ahead and has demanded the cricketer to be arrested. He has also criticized Rohit Sharma for not reacting to the comment made by Yuvraj during the chat session.

Yuvraj Singh has been one of the most popular cricketers and has been very active on social media. His comments have been trending on the various social media platforms. A few days ago, the World Cup 2011 Man of the Tournament made his feelings heard as he protested against former Pakistani all-rounder Shahid Afridi’s comments against India and PM Narendra Modi. In his tweet, the Punjabi cricketer wrote, “Really disappointed by @SAfridiOfficial’s comments on our Hon’ble PM @narendramodi Ji. As a responsible Indian who has played for the country, I will never accept such words. I made an appeal on your behest for the sake of humanity. But never again.”

Singh hung up his boots in the year 2017 after a long absence from the Indian team. Known for his ability to bludgeon the ball out of the park with absolute ease, the former cricketer has been one of the most important players in the middle order. His heroics against Stuart Broad during the inaugural T20I World Cup in 2007. He had hit the England bowler for six sixes in an over. It has been one of the most thrilling highlights of his limited over career. 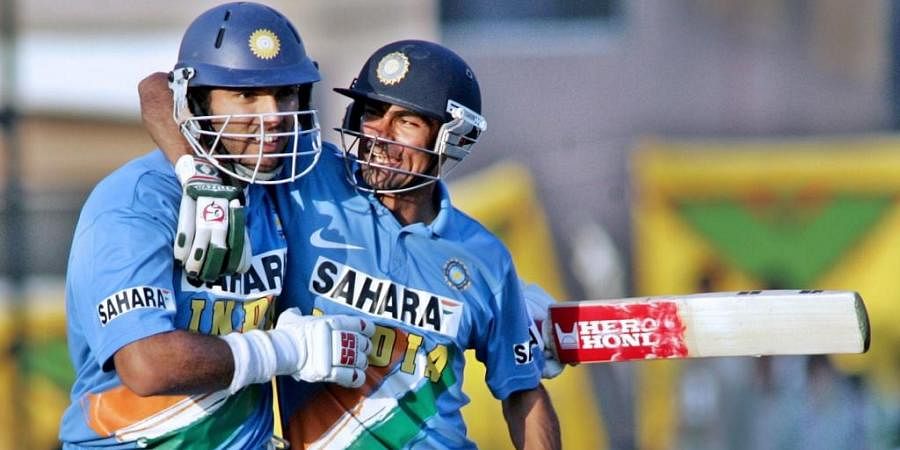 Yuvraj Singh Is A Legend

The former Indian all-rounder has made 304 appearances in his ODI career. He has a tally of 8701 runs and 111 wickets to his credit. His brilliant performances in the 2011 World Cup helped India lift the coveted trophy for the second time in their history. An all-round performer with the bat and the ball. Singh finished the tournament with 362 runs to his name along with 15 wickets to show for his bowling efforts. His heroics included a hundred and four fifties, as the southpaw from Punjab packed a punch with four Man of the Match awards to help the Men in Blue lift the trophy.

The player has not been picked by any team franchise for the IPL this year as well. However, he has been involved in a number of T20I tournaments all over the globe since his retirement. The player last featured in the IPL for Mumbai Indians in the 2019 edition. The team went on to lift the trophy for the fourth time in the history of the tournament under the captaincy of Rohit Sharma.