What Rohit Sharma Had Said? The Indian Cricket Team has been consistently performing well in the last few seasons. They are undoubtedly the best team in international cricket. The Team has been consistently performing well in all formats of the game. The Virat Kohli led side is at the pinnacle of the ICC Test rankings. They are second in the ICC ODI rankings and fourth in the ICC T20 rankings.

The Comments Do Make Sense Though; The Mumbai Indians Captain Points Out Few Key Things

However, the Indian Team has not been successful in any ICC Tournaments off late, despite being dominant in the whole tournament. They have played some good brand of cricket but still have lost in the Finals and semifinals on multiple occasions. The Men In Blues lost the finals against Pakistan in the ICC Champions Trophy 2017. They also lost against New Zeland in the semifinals of the ICC Cricket World Cup last year. In both cases, they were very dominant throughout the whole tournament.

Team India’s vice-captain Rohit Sharma is one of the main pillars of the Indian batting lineup. The Mumbaikar was in a sublime form in the World Cup last year. Rohit has now expressed his opinion over India’s inability to win an ICC Tournament off late. He says that Team should play like Mumbai Indians in the IPL. We all know Mumbai Indians has been very consistent in winning the IPL. They have won the IPL, the most number of times. Mumbai has a trend of suffering defeats at the start of the IPL. However, as the tournament progresses, they start to get their mojo back and finally wins the tournament. 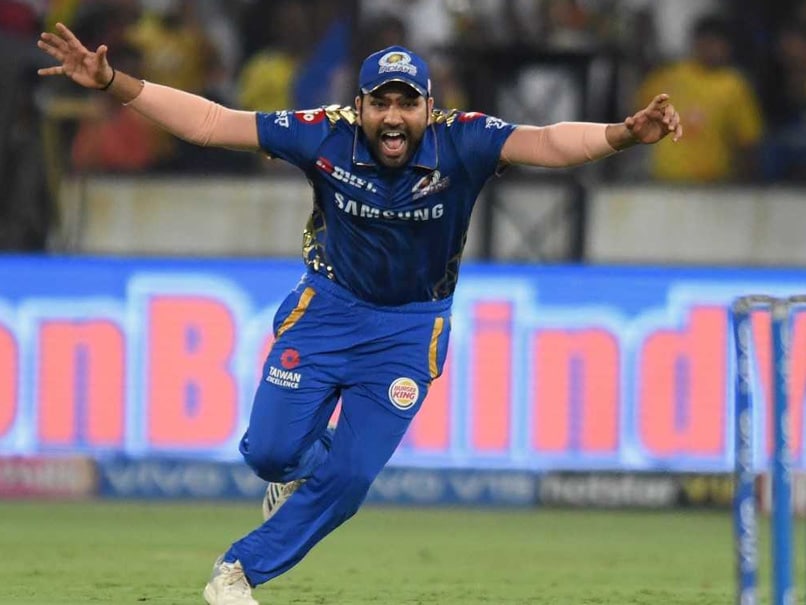 Rohit Sharma was involved in a chat with Smriti Mandhana and Jemimah Rodrigues.

“We lost ICC Champions Trophy 2017 final after being unbeaten till the final. In last year’s World Cup as well, we were mostly unbeaten, we lost to England and then against New Zealand in the semi-final. Team India should play ICC events like Mumbai Indians plays IPL – lose a few at the start and continue winning all the games till the end of the tournament.”

What Details Did They Reveal Exactly In The Show?

The trio discussed several things during their chat. Rohit Sharma also opened up about some of his on-field experiences with Team India and Mumbai Indians. He went into a few key points that were talked about. They had a good healthy discussion that the fans enjoyed as well.

Rohit Sharma was ready to lead Mumbai Indians in the IPL 2020. However, the coronavirus outbreak postponed the IPL. As things stand, the situation does not look encouraging. So, the chances of the IPL happening looks bleak. Meanwhile, some reports say that BCCI may organise the IPL in the latter half of the year ahead of the ICC World T20 in Australia.