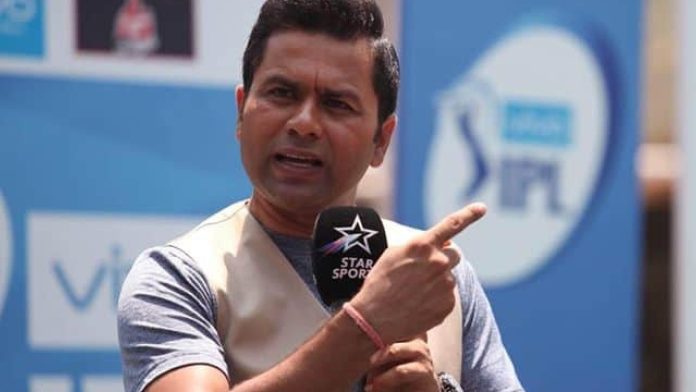 Recently the Indian Premier League teams announced their retentions and release for the upcoming IPL 2021. All the eight teams have released some players who will have a chance to appear at the auction table during the IPL mini-auction that is scheduled to happen later this year.

Some teams like Royal Challengers Bangalore and Rajasthan Royals have released almost half of their squad and therefore they will be very active during the auction. The auction will also decide their fate at the tournament later this year. Meanwhile, teams like Kolkata Knight Riders and Chennai Super Kings have kept their core players intact and will make some changes here and there to strengthen their ranks. 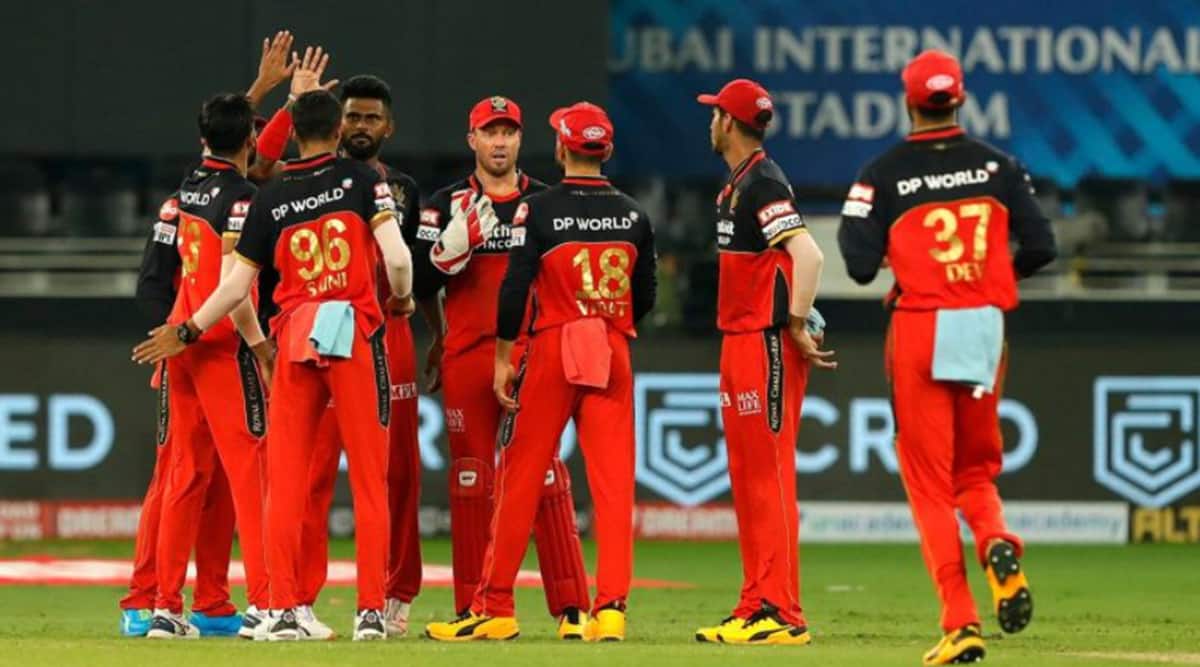 The Story Of The Upcoming Edition Of The IPL- IPL 2021

Amidst all of this excitement, former cricketer and expert Aakash Chopra predicted before the IPL mini-auction. He talked about which player can go for the highest bid this season. Chopra feels that Australian marquee pacer Mitchell Starc will bag home a lot of money in this mini-auction. The 30-year old’s record in Twenty-20 cricket will force a lot of teams to include the speedster in their lineup.

Mitchell Starc opted out of the franchise tournament last season as he wanted to prepare for the T20 World Cup which later got postponed for the pandemic. However, now a lot of teams will be up for Starc in this auction and Chopra feels that he may even break Pat Cummins last season’s record of 15.5 crores which KKR paid to secure his teammate’s services.

Mujeeb to go for 7-8 crore.
Green for 5-6 Crore
Starc to become the most expensive IPL buy ever.
Jamieson to receive solid interest. 5-7 crore
Jason Roy 4-6 crore
Maxwell and NCN will still get decent contracts.
Subject to their availability of course. #EarlyCall #IPL2021

Starc has featured in the IPL for two seasons and both times he represented the Royal Challengers Bangalore. This time also RCB have let go of their prime pacer in Chris Morris and there is a lot of anticipation that the Virat Kohli led side may again go for Starc. However, with current champions, Mumbai Indians releasing four pacers from last season is a testament to the fact that they will be looking for some reinforcement and the top target has to be the 30-year old left-arm quick.

What Next For The Big Teams Of The Tournament?

Aakash Chopra also shared how he feels that New Zealand allrounder Kyle Jamieson will have a lot of suitors. That is, which can be his maiden IPL season this time out. The 26-year-old lanky Kiwi can bowl quick. He can also bat lower down the order. 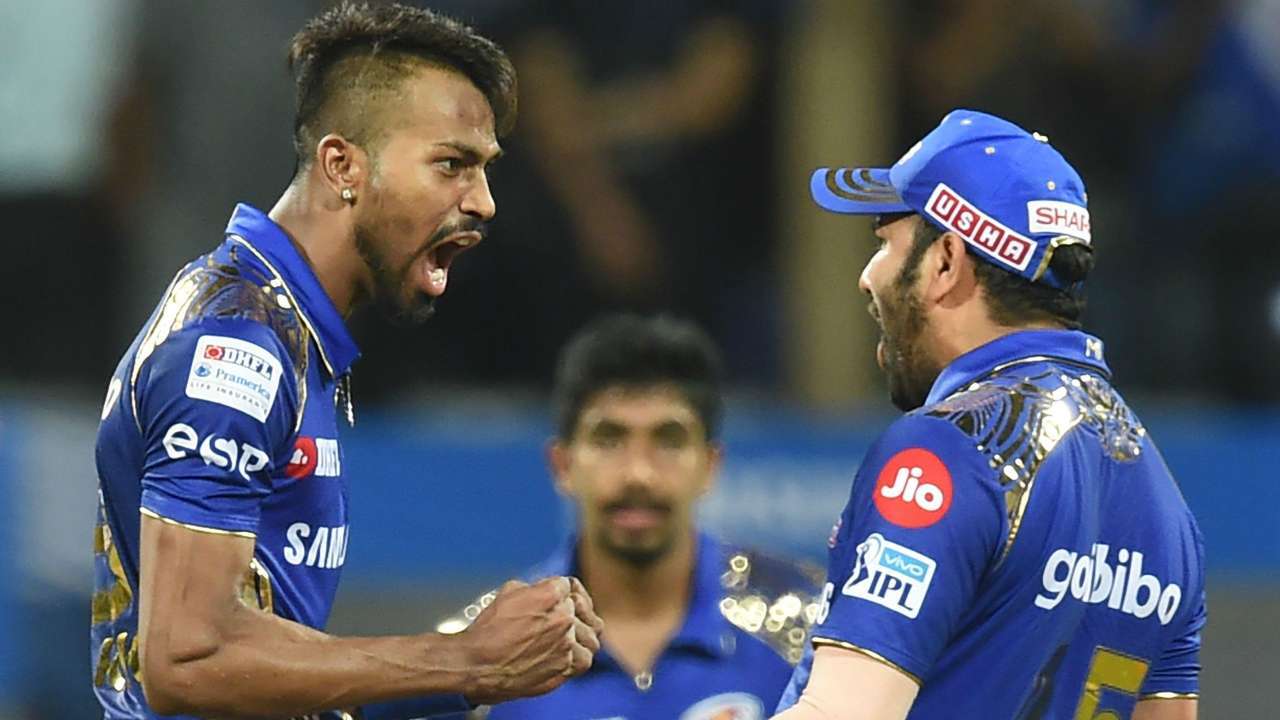 The Kiwi will be a handy pick for any team that secure his services. Chopra feels Jamieson will go for 5-7 crores. He also feels that Afghan spinner Mujeeb Ur Rahman will get a big contract. The bowler may go for 7-8 crores while Australian allrounder Cameron Green is tipped to make 5-6 crores.

Players like Alex Hales, Jason Roy, Glenn Maxwell and Nathan Coulter Nile are also players. They will be available for the auction and apart from Hales. Chopra feels most of them will get decent enough contract for the next IPL.

Apart from these players English batsman and World No.1 T20 International batter, Dawid Malan may also have a lot of suitors. That is in this mini-auction as he will be gearing up for his maiden IPL stint.