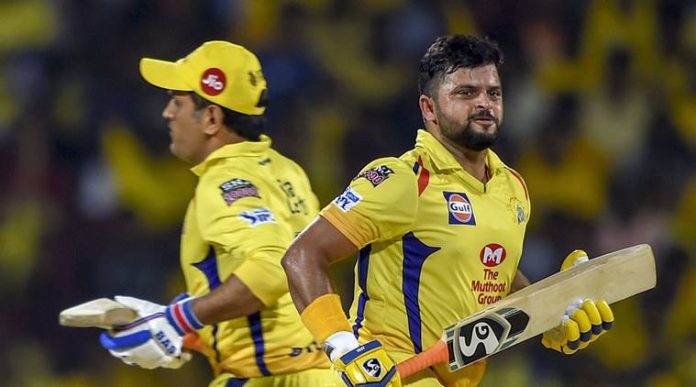 IPL 2020 was probably the worst season ever for Chennai Super Kings (CSK). The three-time champions finished the season at the bottom of the table and it was frustrating for both the fans and the players. After a lot of controversies, it has now been announced by the team management that there will be a total rebuild in the team ahead of the 2021 season.

It was much speculated by many top media companies that there will be a mega auction in 2021, followed by the addition of two new franchises in the tournament. However, the plan has now been postponed to 2022 and only a mini-auction will be conducted in 2021. However, it will be of utmost importance for the Chennai based outfit as they are hoping to grab a lot of new players this season.

Maharashtra lad Ruturaj Gaikwad did not have a decent start to the 2020 season but after his third match, he looked unstoppable. The youngster played some crucial knocks to lead CSK to a respectable position. Therefore, it is highly likely that he will be retained by Chennai. 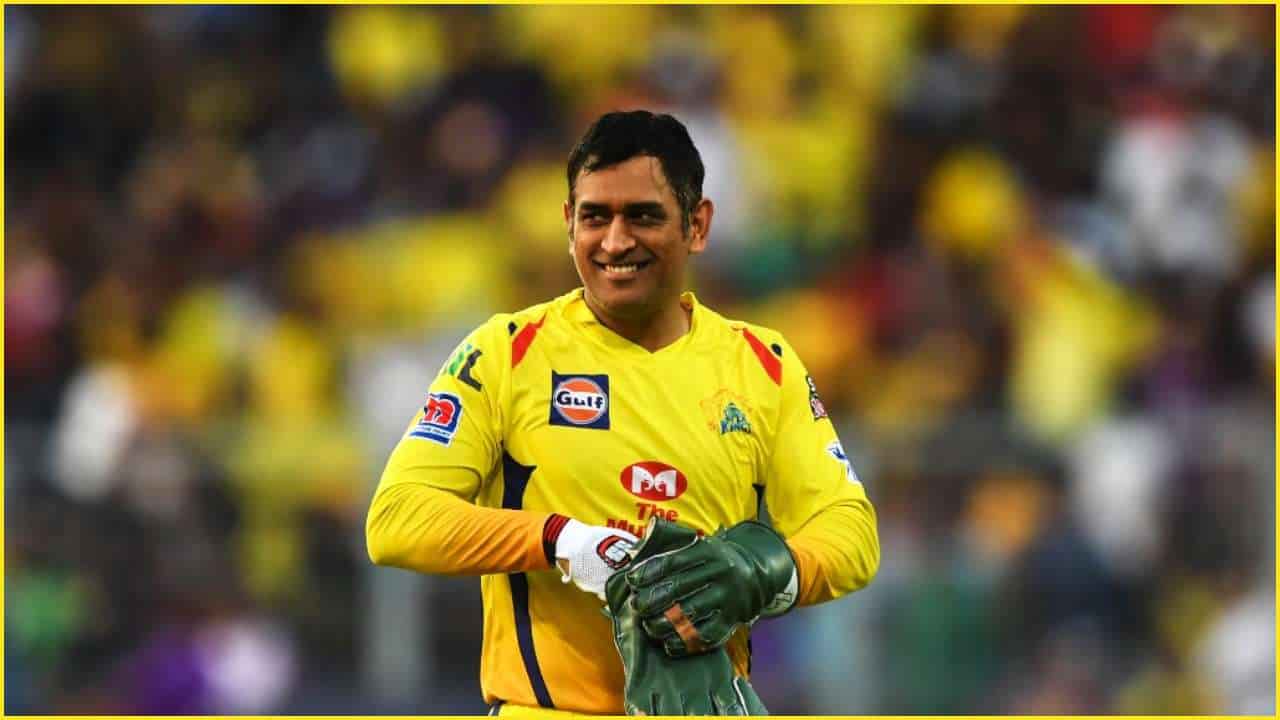 On the other hand, captain Mahendra Singh Dhoni will obviously remain CSKs captain in the upcoming season as well. ‘Thala’ officially took his retirement from International Cricket during the Quarantine. The fans did not get an opportunity to bid their idol a perfect farewell. Thus this IPL season will be special for Mahendra Singh Dhoni. It was being guessed that the skipper might take retirement from IPL as well, but fortunately enough, he has announced that it’s not going to happen any soon.

Suresh Raina is another such player who was being rumoured to be left out of the squad. Due to personal reasons, the CSK legend could not feature for the yellow brigade in the last season. This led many fans to believe that the CSK management had broken all ties with Raina. It was also being rumoured that Raina will be the captain of one of the new teams to be introduced in 2021. However, with the postponement of their addiction, the chances of it happening have been nullified. The CSK management has also announced officially that Suresh Raina will be a part of CSK’s management in the 2021 season. 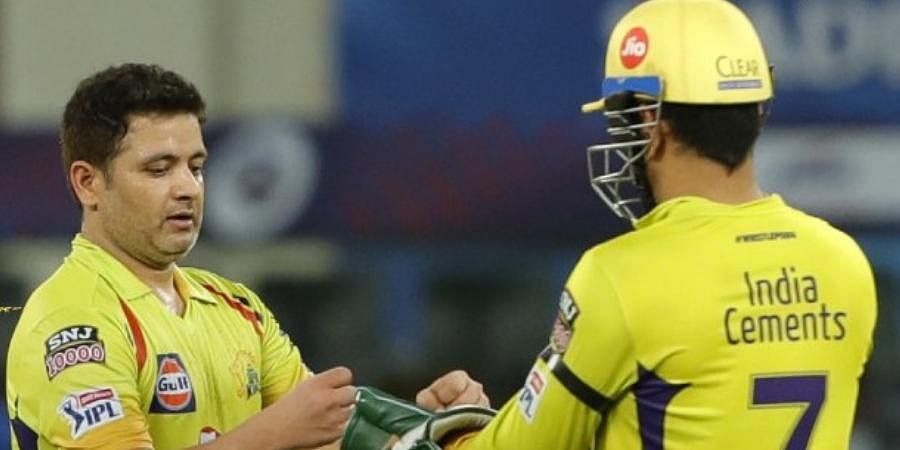 Apart from these three, almost the entire CSK squad will be revamped. As per a report from InsisdeSports, CSK is going to release 7-8 big players. This list includes names like Kedar Jadhav, Harbhajan Singh, Dwayne Bravo, Imran Tahir, Karn Sharma and Piyush Chawla. The management has evidently taken a big call. That is because the players have been associated with the franchise for a long time now. Their exit will be a huge financial loss for CSK in terms of brand value. However, it seems that the team is more concerned about their performance rather than the profits.

Another reason why CSK is leaving these big players is financial instability. The wages of these players are huge. According to the reports, CSK has only Rs 15 lakh left to buy new players.