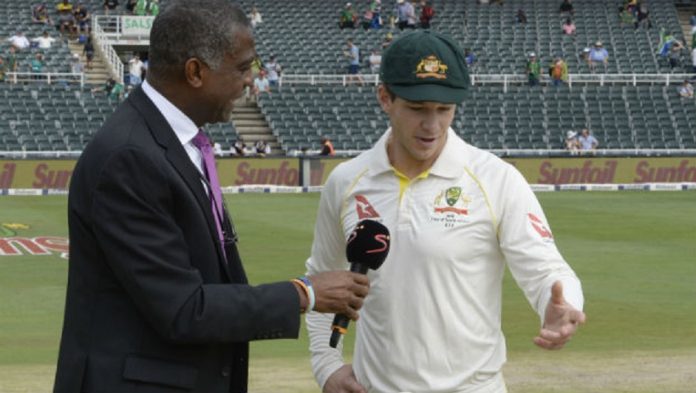 The Tim Paine Trolls- The victory at the Gabba will go down as one of the historic days in Indian cricket history and Test cricket in general. The way the young Indian brigade chased down the mammoth total in the fourth innings against the likes of Josh Hazlewood, Pat Cummins and Mitchell was nothing less than a fairytale which could not have unfolded anywhere better than Australia’s fortress- The Gabba.

The Aussies have a lot of pride in their record in Brisbane as before this they were unbeaten at the ground for the last 32 years. However, the Indians scripted history as youngster Shubman Gill and Rishabh Pant’s grit and determination paved the way for a great series win in Down Under. 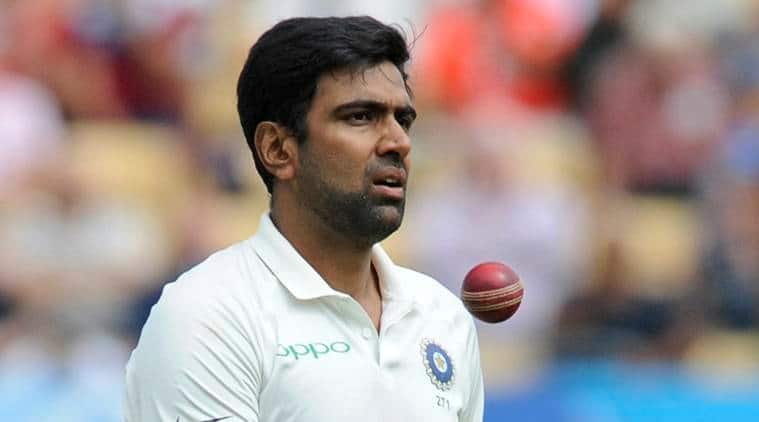 What Was The Tim Paine Story About?

However, while India was fighting it out in the third Test in Sydney in the last day to draw the match, Ravichandran Ashwin and Hanuma Vihari were at the crease. So to intimidate Ashwin, Australian captain Tim Paine threatened Ashwin. He asked the tailender to come to the Gabba. That is where they were unbeaten for 32 years. There was a slight interaction between the wicketkeeper and the off-spinner as Paine called Ashwin a di**head. The conversation was clearly heard on the stump mic and the Australian captain was heavily criticised by experts and fans all around the globe. Later Paine also apologised for his mistakes but it was already too late.

However, India came out of Sydney with a hard-fought draw and when they reached the Gabba they looked like a side brushed and battered with multiple injuries. Ashwin who was the hero of Sydney was out injured and in came Washington Sundar on Test debut. India did put on a great show and despite their depleted squad, they showed that even their youngsters have it in them to compete with the best. 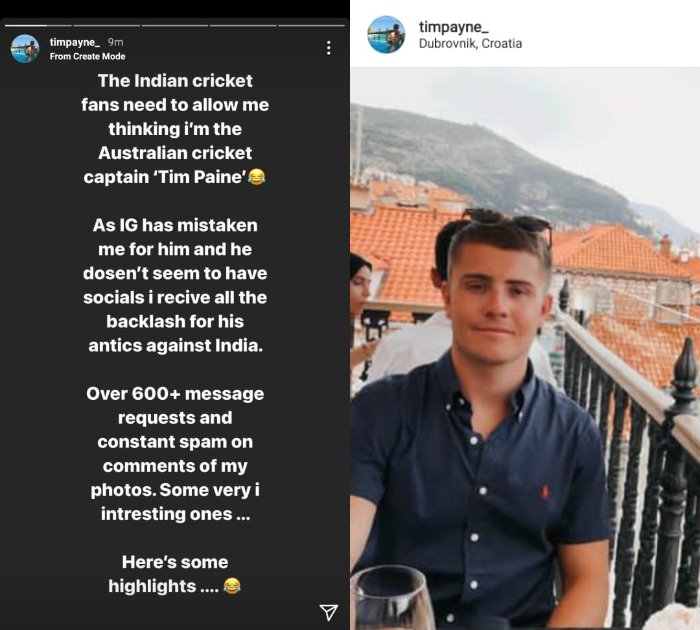 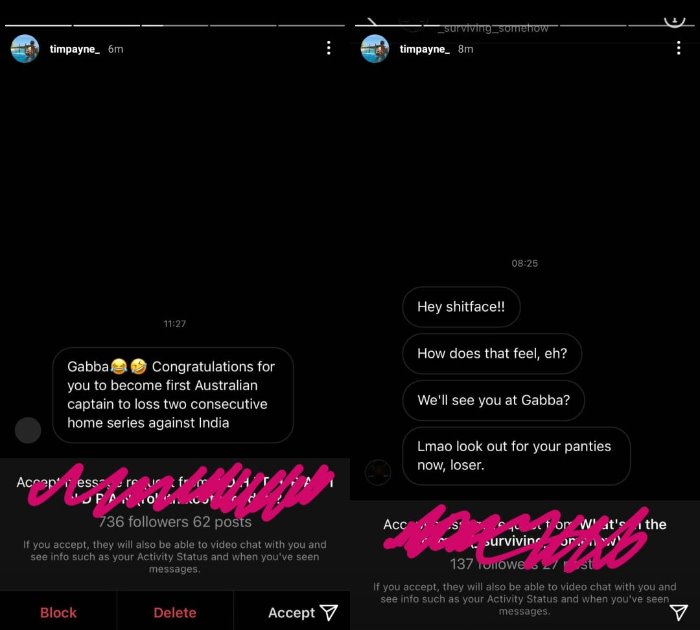 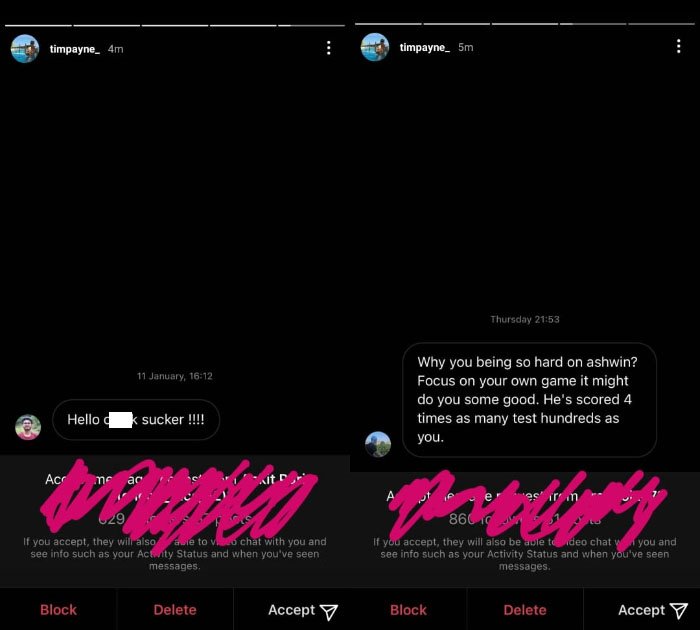 What A Funny Day For Indian Memers And Trollers

Just after Risabh Pant’s winning four, Indian fans started picking on Paine. That is, as the Aussie skipper was now the main attraction for the Indian Memers and Trollers. The backlash was expected after India won at the Gabba. It also sealed the Border Gavaskar Trophy 2-1. However, amidst all the trolling, Indian fans went haywire. They trolled the wrong account on Instagram.

The entire situation was funny for most people. Just not for the guy actually receiving the trolls. He would have rather not understood what was going on and why was he even getting the texts. Funny, how Social Media can go totally nuts after a win!!

A man named Tim Payne from London faced the wrath of the Indian fans. That is as they have mistaken him for the Aussie skipper. While he shared the screenshots of the messages sent to him by the Indians, the posts soon went viral. One has to feel for the man. The guy who had to bore the brunt of the whole issue as Tim Paine is not on Instagram and it was cleared by his wife Bonnie Paine during their last tour in 2018-19.