Watch: Joe Root Sledges Chandimal By Asking Him To Throw His Wicket; Gets Out Next Ball 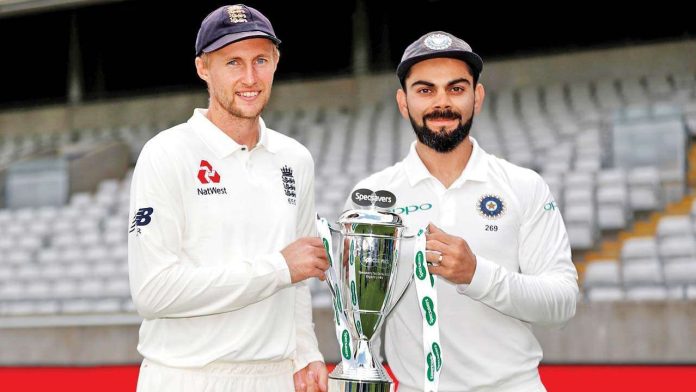 The sledging game continues between England and Sri Lanka. This time it is Joe Root who is in the thick of it. The England skipper’s so-called plan of action has worked. It has done wonders for him and in a way has helped his team beat the Sri Lankans in their own backyard.

The series is done and dusted and the visitors have come out on top. They were surely the better side and that was visible for quite some time.

What Was The Incident And How Was Joe Root Involved In It?

The Sri Lankan wicketkeeper Niroshan Dickwella was caught on camera sledging the English players. That was during the time when they were batting and he got Jonny Bairstow out in that fashion.

However, it was time for some payback and the English skipper Joe Root decided to lead by example. Below is the link to the video that showcases the entire incident.

When Chandimal came out to bat, Joe Root tried to ask him to throw his wicket away. The player was keen on focusing all his attention in repairing the innings. However, once Joe Root got in his ears, he actually got out on the next delivery.

This was just so funny to watch but the tricks of the trade seem to be working. Already, the commentators and the expert-panels were talking about how this was all legal. Now, another player has actually used it in his favour and it has gotten them results.

What Next For England And Sri Lanka Post This Test Series?

England won the series 2-0 and it was a comprehensive win for them. Now, they will be travelling to India to start off the next one from the 5th of February. That will be another feisty series and the two will really want to win that one.

On the other hand, Sri Lanka would be disappointed by the way that they have been playing. They have been poor on the field and will want to change things around soon. Their team doesn’t seem good enough to get the job done at present.

The Sri Lankan side will be keen to come back stronger later in the year when they face off against England once again. This time, it will be a T20 and ODI series and they will really want to make an impact. The current set of performances have not been up to the mark. 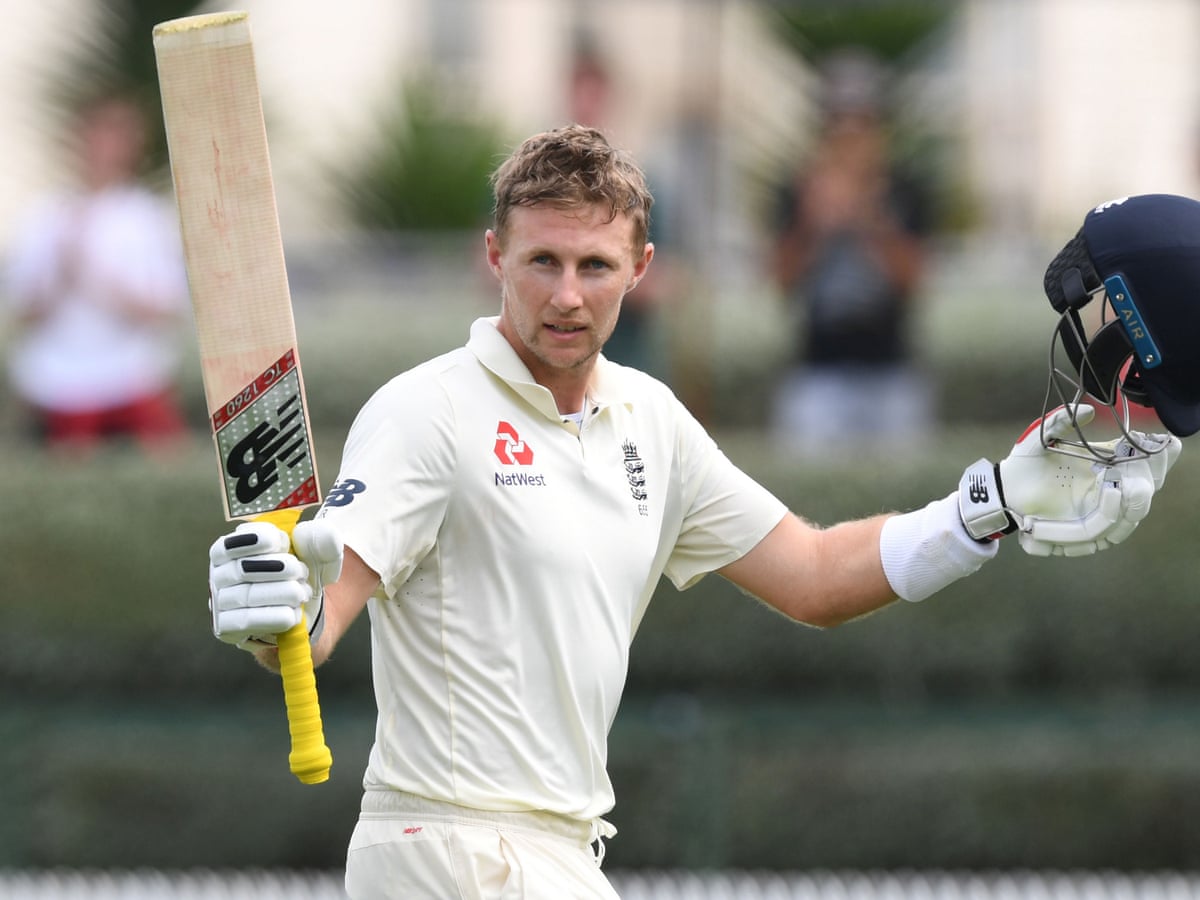 What Next For Joe Root And Co. At A Personal Level?

Joe Root and co. will be keen on beating Team India. Both the players (he and Virat Kohli) have a good rivalry going on with the bat. At the same time, the Test rankings are also important.