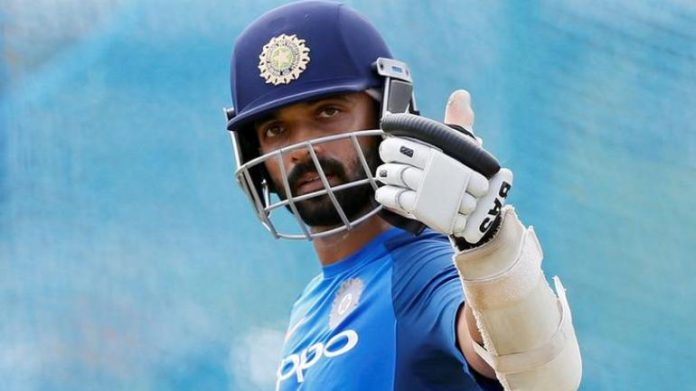 The India vs England series is in full flow. The visitors put in a spectacular performance in the first Test match. They outshined the home side to secure a brilliant win and now lead the series 1-0. Skipper Virat Kohli and vice-captain Ajinkya Rahane would not be happy with the performance of the team.

They were keen on winning the first Test match that would give them an advantage in this series. However, that did not happen and England had the lead now.

What Skipper Virat Kohli Said About The Loss In The First Test Match?

The captain of the Indian national team, Virat Kohli, was not pleased with the performance of the team. He said that the attitude and the mentality of the team were just not right. That was surely the case as the team was dominated in every department in the first game.

It was not a performance that was expected from a top team like Team India. That is why the team was criticized for this poor performance. After the solid win in Australia, the fans were clearly hoping for more.

They were not in the frame of mind to win. That is why Joe Root and co. ran away with the Test match. It was not a pleasant sight for the skipper and the fans. Even the players would have been disappointed with this performance.

The Mumbai-based cricketer led Team India to a brilliant comeback win in Australia. It was a spectacular win for the Indian side under his captaincy. He did everything and a lot of the fans wanted him to be the captain once again, though Virat Kohli’s return to the team changed that.

Recently, Ajinkya Rahane was asked what he thought about his current skipper. As always, the middle-order batsman was supportive,  at the same time blunt with his response.

The vice-captain of the Indian team said, “Yes, it is true. Sometimes players do not have energy on the field. It is not because the captain changed. If you are looking for masala, you are not going to get it here.”

What Next For Team India And The Players?

The players know what needs to be done in the upcoming three matches. They need to win all three games to make it to the final of the World Test Championship. If they lose another match, their chances to compete for the title will be in trouble.

So, it becomes important to put in a solid performance. The expectations of the fans will also be high from these players. It will be interesting to see what Team India does to counter the opposition this time.

Ajinkya Rahane himself will not be happy with his performance with the bat in the first game. He will want to score some runs and make another match-winning 100. Exactly like he did in Australia when the team needed to be lifted. It would not be a pleasant sight if India loses again at home. Let’s hope for the best!!