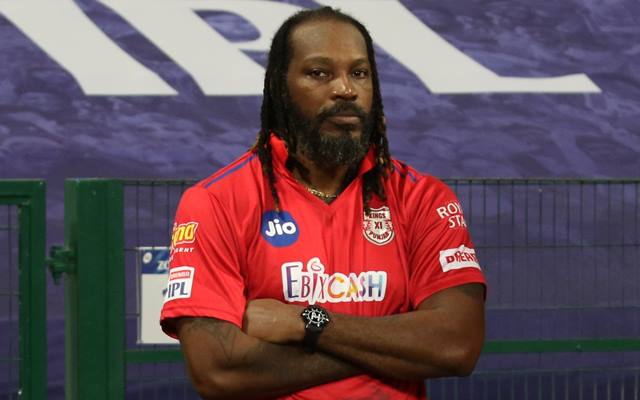 It is time for the T20 season right now. The PSL will be followed by the IPL, which will eventually to be followed by the T20 World Cup. The BBL recently got over and the CSA’s T20 tournament is going on. A lot of cricket is still to be played this year and things are looking really good for the game.

A lot of tournaments have gained attention online since the audiences/crowds have been banned offline. Keeping that in mind, the fans are enjoying their cricket and more of it is to follow. The excitement levels are really high as the new seasons are about to begin for some of these big leagues (if they haven’t already).

Which Players Did Chris Gayle Pick For His T20 XI?

Punjab Kings (Kings XI Punjab) star Chris Gayle is the Universal Boss. He is knowing for his aggressive batting and is one of the best in the business. He has been performing at the top level for decades now. With that being said, he will be a player to watch in IPL 2021 once again.

Last term, Chris Gayle really showed why he can still dominate the T20 version of the game. He was the game-changer for the Kings XI Punjab (now Punjab Kings). Though they did not do too well in the Indian Premier League (IPL), his performances were great.

Chris Gayle picks Rohit Sharma, Andre Russell and Nicholas Pooran as the three players he would put in his T20 XI. (On Espncricinfo).

The fans would have really liked the fact that Gayle picked Rohit Sharma, along with Andre Russel and Nicholas Pooran. He is part of the Punjab Kings setup, yet chose the Mumbai Indians skipper.

What Next For The Fans Ahead Of IPL 2021; What Will The Mumbai Indians Do In The Upcoming Tournament?

The IPL 2021 auction saw a lot of good players being purchased by different franchises. This made the teams look stronger than before and they will want to start winning games from the get-go. They will want to push for a title win before the number of teams is increased next season. 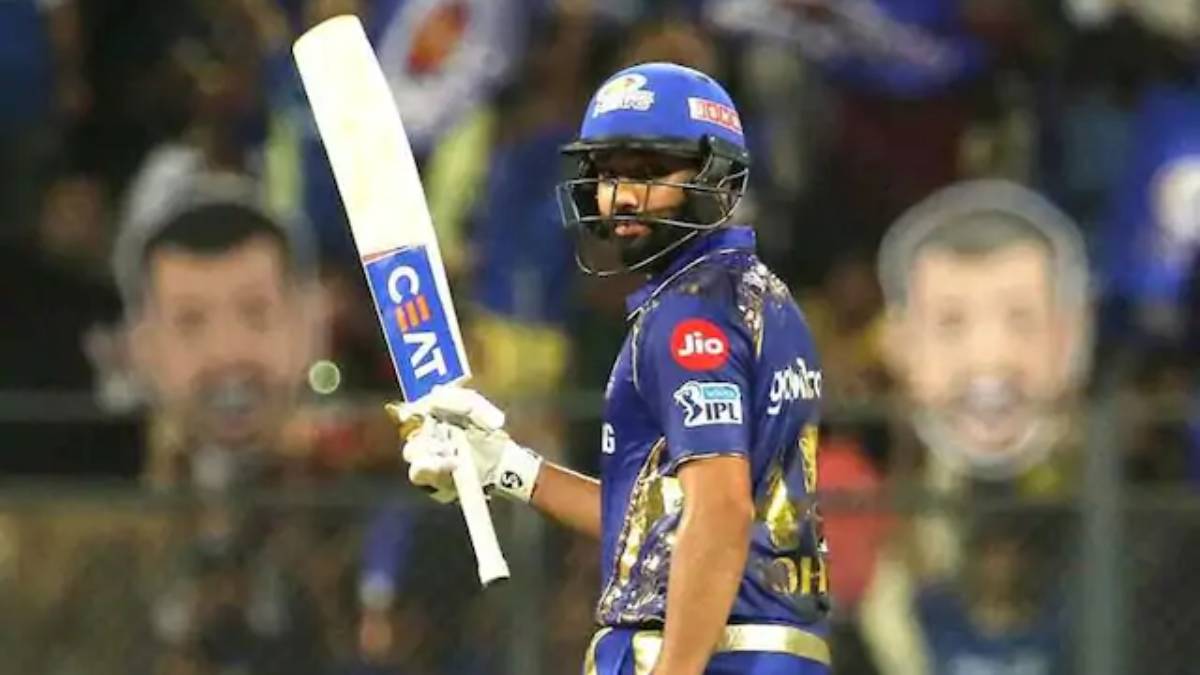 It will not be easy though, as a lot of top franchises have added some much-needed reinforcements. Whether they are now able to perform or not is another thing. However, the fans will be hoping to see some good cricket. They have been waiting patiently for months during the pandemic and IPL 2020 was a relief for true cricket lovers.

Since then India has gone on to play some good cricket in Tests as well. However, the love for T20 is at a whole new level. Also, with the T20 World Cup coming up in India later this year, this is one of the biggest IPL tournaments in recent times. Not just Indian players and Pundits, but players from other countries know its importance as well. Let’s wait and watch who wins the title this time!!