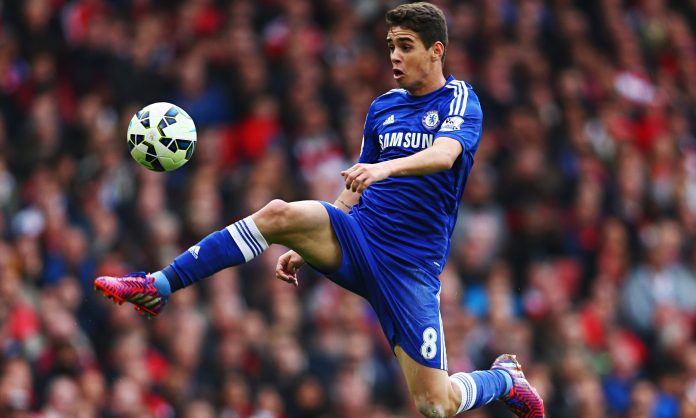 A former Blue, Oscar, who has had a pretty successful career at Stamford Bridge a few years ago. Says he would love to be back there as a player in near future. The 29-year-old Brazillian left Chelsea after winning the Premier League, Europa League, and League cup with the Blues in 2017 to play in China.

Oscar made a total of 203 appearances in the west London club and scored 38 goals from midfield. However, since moving to China, his International career has been all but finished. However, the Brazillian attacking midfielder says there is still a place for him at Chelsea.

What The 29-Year-Old Midfielder Told Yellow and Green Football?

“I do not think about leaving China. There is a great project for me here – but, to end my career, I would like to return to Chelsea.

“I built a beautiful story there and went to the Premier League very young, at a time when fans did not trust Brazilian players that much. I helped change that. I’ll be a bit older when I try this move again but, as I am playing very well, with good stats, I feel there is still a place for me at Chelsea.”

“I could take up all this interview talking about the good moments and memories I enjoyed at Chelsea, but I have two others that I appreciate the most: my first hat-trick, against MK Dons, and a game against Arsenal where I did not score but did eight slide tackles. The fans applauded me when I got subbed off and it felt as if I’d scored a hat-trick then too.”

Oscar feels injuries were a concern for De Bryune’s days at Chelsea: 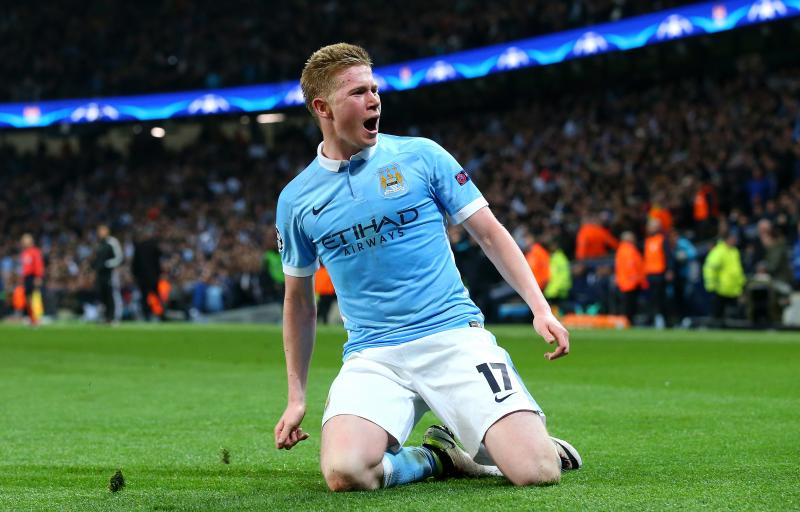 After the historic Uefa Champions League triumph in 2012, Chelsea signed a number of quality young talents than a year. Likes of Kevin De Bruyne, Romelu Lukaku, Mohammed Salah was all in the Blues squad but surprisingly failed to make a mark. In the season 2012-13, The trio of Juan Mata, Oscar, and Eden Hazard was the first name of the team sheet back then.

Oscar feels injuries were a concern for De Bryune’s days there, eventually was left out from the first team by Jose Mourinho. Salah also failed to put his mark after some miserable outings for them before going out on loan to Fiorentina. Oscar, who himself did not last long at Chelsea, says inconsistency was a big setback for De Bryune and Salah.

“De Bruyne even gave me an assist,” Oscar told Yellow and Green Football. “There was a formation where [Eden] Hazard, De Bruyne and I played in midfield and it worked well. He only had a few chances, played well but then got injured. I guess that not being consistent at a club that had many options in the center of the park meant he was not a good fit at the time.

“With Salah, it was different. He was unstoppable during practice, but always shy and quiet off the field. During the games, I guess he did not have the confidence that we saw at every club he played for after Chelsea, and especially now at Liverpool.”

“Mourinho is one of the best coaches in the world”: Oscar

He added: “Sometimes players do not feel comfortable with that pressure. I liked it because it made me better. Mourinho helped me a lot and he is one of the best coaches in the world. He gives a lot of confidence to his players. But also wants to see them perform at the level of that trust.”