The stories going around suggest that Indian skipper Virat Kohli could be in danger of getting suspended. That is ahead of the third Test match against England after his team beat the visitors in the second match. King Kohli’s exchange with umpire Nitin Menon did not go down in his favour. There were a few things said on the third day evening of the second Test in Chennai.

The Indian skipper is already known for his animated actions on the pitch. Virat Kohli did not shy again shy from expressing himself. He expressed his displeasure to the umpire after one of his calls. That did not go down well with some of the fans and the spectators, who do not like players putting pressure on the umpires.

The incident that caught global attention took place when Joe Root was adjudged not out in the final over day 3. The umpire was Nitin Menon and Kohli went on to take a review against the decision. However, he was absolutely furious when Root still remained on the pitch based on the umpire’s call.

The LBW technology does not overturn the umpire’s original decision unless there is a major error. To add to that, during the review, ultra-edge further confirmed that the ball had missed the bat. It had further struck the pad on its way through to wicketkeeper Rishabh Pant.

With ball-tracking being applied by third-umpire Anil Chaudhary, the delivery from Axar Patel seemed to hit the stumps. However, at the point of impact, it was always going to be an ‘umpire’s call’ adjudication. Thus, Root survived the call and the original decision of not-out was accepted. 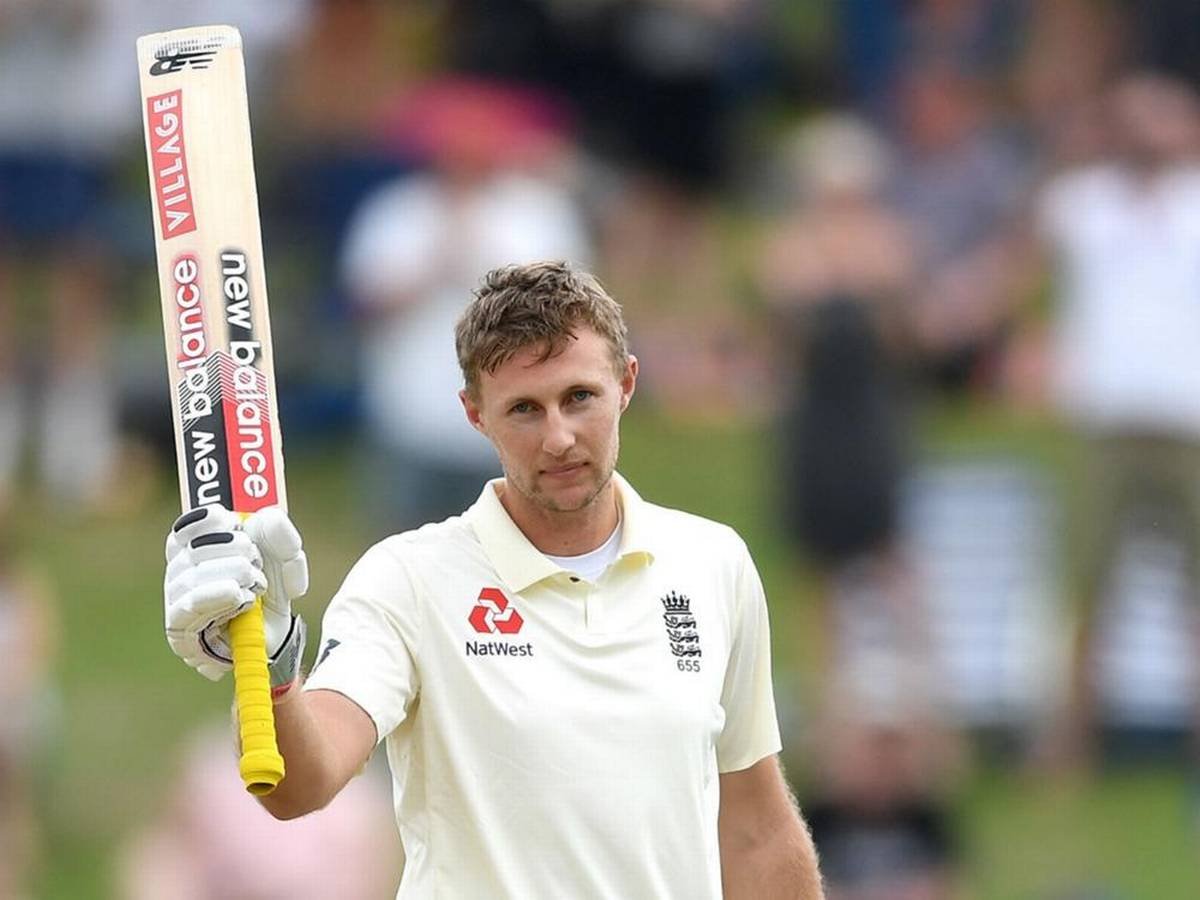 Virat Kohli Is Likely To Land In Hot-Water Over What He Did; Will He Miss The Third Test?

Once Root survived, Virat Kohli walked up to umpire Menon and let him know what he thought about the call. The 32-year-old looked animated as ever and was furious too. His actions could land him in trouble with match referee Javagal Srinath.

As per the ICC’s code of conduct, players could face a sanction for ‘dissent at an umpire’s decision’ or for ‘arguing or entering into a prolonged discussion with the umpire about his/her decision’.

At present, the Indian skipper faces a Level 1 or Level 2 offence that will be levelled against him. This could either see him get anywhere between a single or and four demerit points. Virat Kohli already currently carries a couple of demerit points for his record from the past 24 months. A couple more could see him getting suspended for a single Test. To add to that, the endless criticism that he got as well.

“He cannot be speaking to umpires like that and inciting the crowd. He should be setting a much better example. Someone in his camp should be having a word and the match referee should be very interested. It is calculated and it is not a good look,”

On the other hand, former England captain Michael Vaughan said: “You can not have this, I am sorry. Kohli is such a powerhouse, you can not have him intimidating the umpire. It is a stinker of a decision but you can not be doing that as a captain.”