Indian skipper Virat Kohli and wicketkeeper Rishabh Pant were heard speaking Tamil when Ravichandran Ashwin was bowling in Chennai on Day 4 of the second Test match. India won the match by 317 runs, their biggest victory by run margin against England. It was in the first session of the day that the stump mic caught Kohli say ‘Vera Level Ash’ (different level) as the off-spinner took on Ben Stokes.

Twitterati couldn’t stop laughing when Rishabh Pant repeated the skipper’s words. He went on to continue with the chant that Virat Kohli had started. Ashwin eventually dismissed Ben Stokes – the 10th time in the latter’s Test career. Only Australia’s David Warner has been dismissed by Ashwin so many times.

Here it is.😂 VK said it and Rishabh tried to imitate it. 😂😂💯 pic.twitter.com/b0OZG8DXji

The No 1 all-rounder managed eight runs in 51 balls as he fell down to a straighter ball from Ravi Ashwin. The ball hit his bat and then the pad before hanging up in the air as Kohli took the catch.

What Happened In The Game For Team India Against England In The Second Test Match?

The Indian team kept pressurising the visitors as regular wickets kept falling. Riding on a fifer by debutant Axar Patel, Kohli and company finished the proceedings by 1 PM. Ravichandran Ashwin – who picked eight wickets in the match and scored a stunning century – was awarded the man of the match.

I can’t express how I feel right now, but I am so very grateful to each and everyone who has wished me over the last few days. I would also like to thank the #KnowledgableChennaiCrowd for turning up in numbers and making me feel like a hero. 🙏🙏🙏 pic.twitter.com/VXEgC0GU2D

Talking about the wicket and how he went on to bat on it when full-time batsmen were finding staying difficult Aswin said, “This was a red soil wicket. It was different from the first one that was a clay wicket. Irrespective of what people say from the outside, I thought the balls that were doing much were not getting wickets. The mindset of the batsmen got us wickets. I have been playing for years over here now and it takes pace and guile to do it.”

“Keeping the intent was very important. It is very important to put the pressure on the bowlers. That is because if you allow them to dictate terms, it is not going to get any easier. I just wanted to take it upon myself. After I connected the first ball, I knew I got a hang of this wicket.” 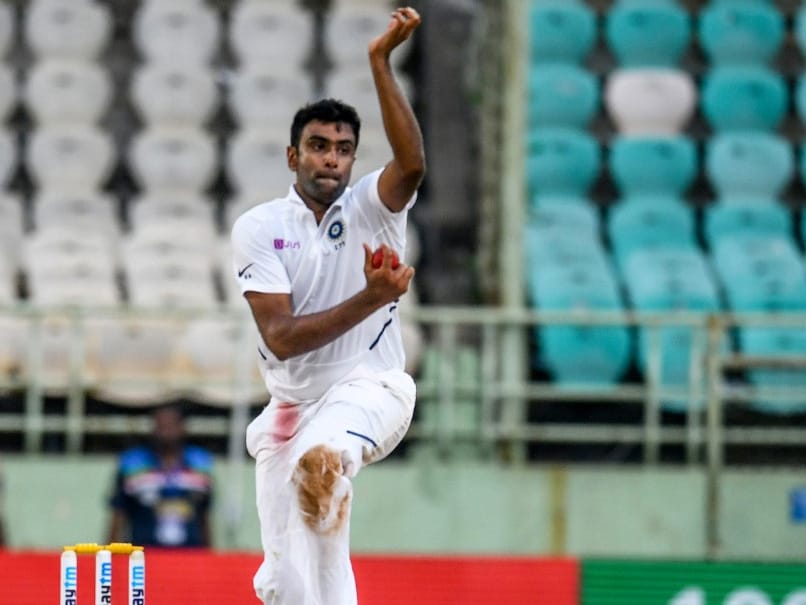 What Did R Ashwin Say At The End Of The Game?

Ashwin added that Ajinkya Rahane played an important role in his innings. He was the one asking him not to overthink. That helped him steady his batting and made an impact. The innings of R Ashwin played a key role in helping Team India win. His contribution was really crucial for the team.

For his overall contribution in the game, Ravichandran Ashwin was awarded the Man Of The Match. What a brilliant all-round performance by him.

He went on to speak in an interview after the game and said, “I am someone who tries really hard. When things do not go my way, I try harder. Vikram Rathore has been very supportive. My batting was actually more about hands. The idea was to think tactically instead of technically. Ajinkya helped me played a key role in telling me that I was overthinking it.”

Australian Female Anchor Suggests A Profession For The Unborn Child Of...