Wasim Jaffer Picks His Playing XI For The First Test; Fans Are Shocked

The question is about 2 spots depending on combination + pitch.

Hardik Pandya last played a Test match in 2018 against Joe Root’s men in England. Since then recurring lower back troubles have kept him out and the management’s workload balance approach makes him more of a limited over cricket player. He averages 31.29 with the bat, with five fifty-plus scores, and 31.05 with the ball with one five-for. 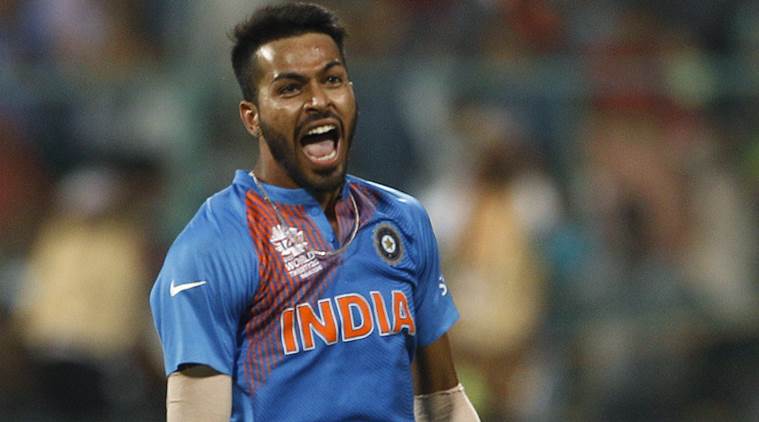 On the other hand – according to Jaffer – Gujarat all-rounder Axar Patel must be handed his much-awaited red-ball debut.

Hardik’s chances take a dent when one visits Virat Kohli’s statement from December last year. The Indian skipper had made it clear that for the younger Pandya to even stand in contention for a test spot, he’ll have to bowl full-time. The Mumbai Indians mainstay didn’t bowl during the Indian Premier League post his surgery. Against Australia – where he was announced as the man of the series for the T20IS – Pandya did bowl an over here and there but a Test match will require him to go for long spells, especially when Ravindra Jadeja is out of the team owing to an injury.

Axar Patel can bat too. He averages a decent 41.76 in 31 first-class matches. Along with a century he does have 11 half-centuries against his name. Patel also has a bowling average of 28.64.

Gill ahead of KL Rahul, in Jaffer’s XI:

Another choice Jaffer made was not getting KL Rahul in the squad and going for young Shubman Gill. This choice doesn’t come as a shocker, given the 21-year-old’s form in the recent Australian tour. Gill occupies the opening spot with Rohit Sharma in Jaffer’s team. The Ranji stalwart has gone with the regular, tried and tested combination of Cheteshwar Pujara, Virat Kohli, and Ajinkya Rahane. Rishabh Pant retains a spot in his team in place of Wriddhiman Saha as the likes of Ravichandran Ashwin and Jasprit Bumrah get a cemented place. Jaffer has kept a choice open between Ishant Sharma and Mohammed Siraj. He also opines that one between Kuldeep Yadav and Shardul Thakur will take a spot.

Ishant was ruled out of the Australia series when he sustained an injury during IPL. Kuldeep Yadav accompanied the team in Kangaroo Island but didn’t get a game.