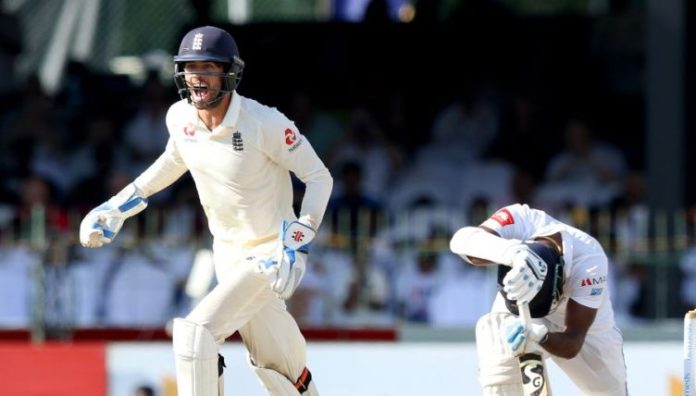 Barely a day goes by when CSK and Team India fans don’t miss MS Dhoni. The most successful Indian captain is remembered on the pitch, despite retiring from the game (international cricket). The Chennai Super Kings skipper made an appearance in IPL 2020, though he was far from his best. However, Ben Foakes displayed some qualities that reminded the fans of their beloved ‘Thala’.

MS Dhoni has been a fan favourite. Especially, with him playing for the Chennai Super Kings in The Indian Premier League (IPL) for so long, he is often missed by the fans from Chennai. That moment happened yet again when the fans saw Ben Foakes in action.

What A Brilliant Piece Of Work By Ben Foakes In The Second Innings Of The Second Test Match; Video Goes Viral As Fans Miss MS Dhoni

England was not having a good game and needed something special in this Test. In came their bowlers and picked some quick wickets. Moeen Ali was once again the pick of the bowlers, though Jack Leach contributed equally.

However, Ben Foakes played a crucial part in this as well. He pulled off some brilliant stumpings to get rid of Rohit Sharma and Rishabh Pant. Below is the video of his MS Dhoni-esque work that went viral-

It was really quick work by Ben Foakes and he showed the world why he was picked ahead of Jos Butler in the team. He surely looks the better keeper overall and was also standing up for the faster bowlers.

Ben Foakes looked solid with the bat as well and was unbeaten in the first innings. He looked comfortable against the spin bowlers. That helped him fight till the end when his team-mates failed to perform. 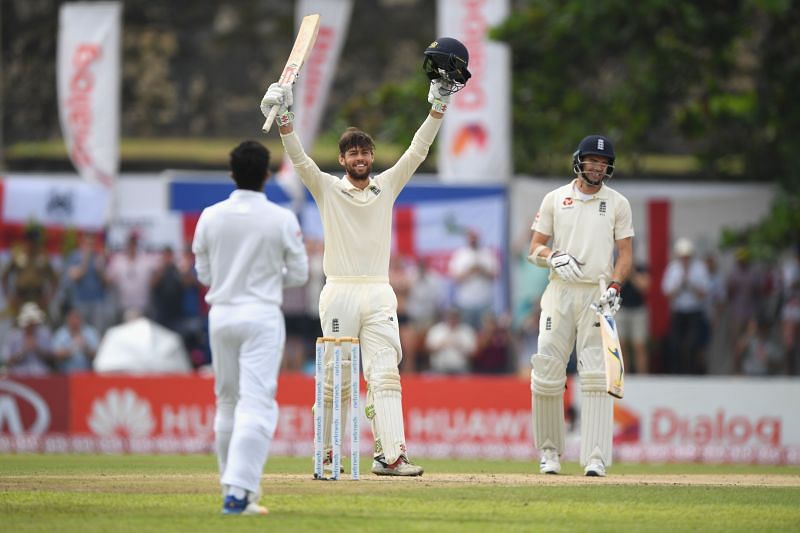 What Does This Mean For England In The Second Innings; Can We See A Change In The Batting Order?

England will have to score around 450 runs to win this game if not more. They will have to bat really well on day 4 and day 5 to put up a fight if not more. It will not be easy in the conditions that the Chennai pitch is offering at present. That too in India, it becomes nearly impossible to score these many runs on the last two days of a Test match.

That is why the toss plays a crucial part in each game. Virat Kohli won it this time and chose to bat. Joe Root won the toss in the last game and the result was also evident. So, it is well known that the toss is quite key in games, especially in India where the pitches deteriorate a lot.

With that being said, England needs to put up a solid batting performance if they want to give themselves a chance. Burns has failed to impress yet again. Due to this, we might see Ben Foakes get some kind of a promotion in the batting order. Let’s see if that actually happens and if he can make an impression and help England win the Test.