Tragedy has hit the cricket pitch once again. In a recent cricket match in Pune, Maharashtra, an unfortunate incident took place. A player recently passed away on the spot. That was after he suffered a heart attack during an ongoing game. The match was being played in the Junnar area.

The scenes of the cricketer’s death on the cricket pitch were captured on camera. It was a really horrific incident to watch. The cricketing world went in shock, as the player just lay on the ground. No one could have imagined what would happen next. It was not just shocking for his own team-mates but everyone who saw the incident live or later on Social Media platforms.

The Video Of The Cricket Match That Went Viral; As A Played Died On The Field

Babu Nalwade was standing at the non-striker’s end. He was talking to the umpire for a while, as seen in the video. Post that, he suddenly sat down on the pitch. A few seconds later he fell into the pitch.

Looking at this, the umpire called the other players. Immediately, Babu Nalwade was rushed to the hospital. Upon reaching the hospital, the doctors pronounced him dead. Shocking but a true incident that once again hurt the cricketing world and the fans.

This is not the first time that such an instance has happened. Previously, a player named Raman Lamba had also been hit by a ball on the head. That incident too was fatal.

To add to that, the fans will remember the horrific passing of Australian cricketer Philip Hughes. These incidents really shake the cricket world.

The Gentleman’s Game Is Not Always Too Kind; Rest In Peace Young Warrior

It is always sad to see such incidents in any sport. The fans too appreciate what the cricketers go through to make a name for themselves. It is not always easy to be a cricketer. Some times people tend to take that for granted. The best of players go through their daily share of struggles to make it big. 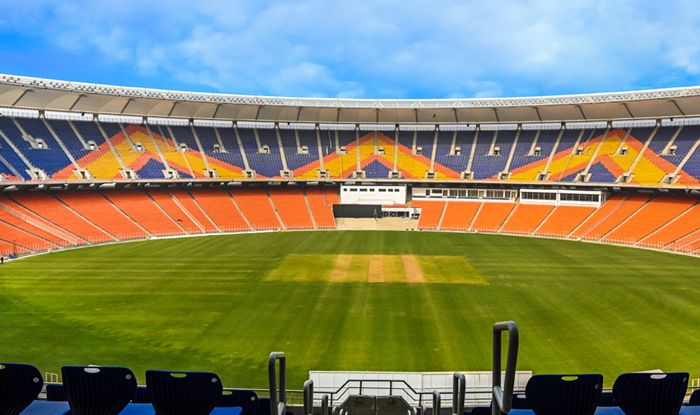 Often, fans feel it is easy to be a cricketer. They cross limits while criticizing players who fail to perform. The game and the fame attached to it can take their toll on players and their mental health. The fans need to appreciate these things more than they do at times. Once again, a player has passed away and the fans could see how the game can have its toll.

We at Beyond The Posts were horrified by this incident that took place at a local cricket match. We would like to give our condolences to Babu Nalwade and his family. The love for the game will always come first but the love for life is unmatched. Thank you Babu Nalwade for being an unsung hero of this beautiful game. We appreciate all that you have done for the game, showing your endless love. RIP brother!!