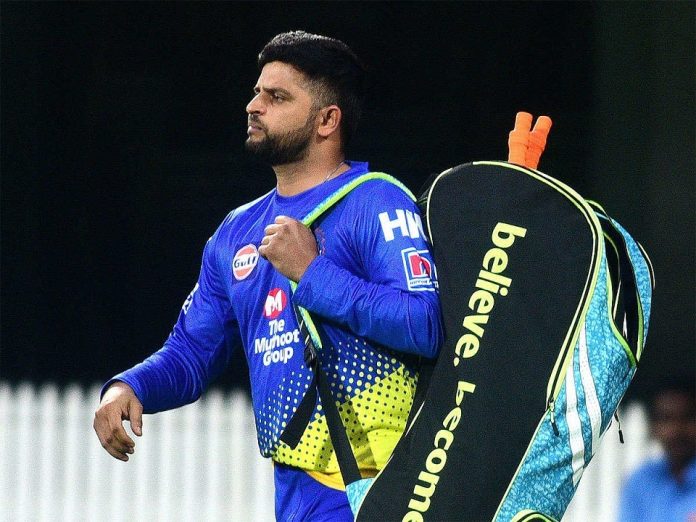 How Suresh Raina Welcomed Robin Uthappa To The CSK Camp?

Chennai decided to add some reliable strokeplay to their 2021 squad by adding Robin Uthappa in an all-cash trade deal with Rajasthan Royals.

Uthappa – who was a core member in India’s 2007 T20 World Cup squad and the first Indian to score a half-century in the shortest format – comes with a lot of IPL experience on his back. The 35-year-old has represented Mumbai Indians (MI), Royal Challengers Bangalore (RCB), Pune Warriors (PW) and Kolkata Knight Riders (KKR) before he was signed by the Royals last year for Rs 3 crore.

A Warm Welcome Indeed; Was Rather Funny

Raina, posted a video from 2013 that shows his running out Uthappa, when the latter was a part of the Pune Warriors India.

Robin Uthappa had a considerably longer stint with Kolkata Knight Riders, where he played for five seasons (2014-2019). Starting off as an opener, the T20 World Cup-winning batsman partnered the likes of Gautam Gambhir to the famous 2012 and 2014 IPL title victories. After Gambhir left the side, it was Uthappa and a newfound pinch hitter Sunil Narine who started for the purple brigade.

After Chris Lynn walked into the side and Shubman Gill emerged as an option, KKR pushed Uthappa down the order. That was before releasing him in 2019. Robbie Uthappa then joined Rajasthan Royals – a side that experimented with their opening combination throughout the season but didn’t have the former KKR player get on with the spot. He was also dropped from the playing 11 a couple of times last season.

What Next For CSK And Uthappa?

However, Chennai finished the 2020 season with six wins and eight losses. They had a decent record against their name. Despite that, a major shuffle was expected. With Shane Watson retiring, Murali Vijay released, MS Dhoni and company would want to keep Uthappa for the opening slot. 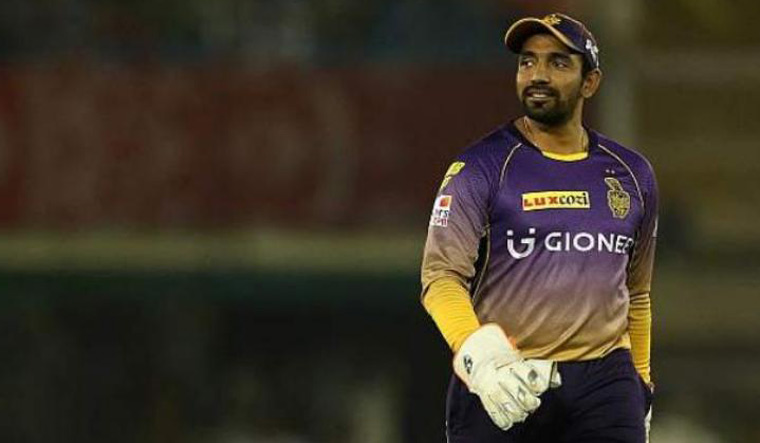 Ambati Raydu, Faf du Plessis and Ruturaj Gaikwad can give a head start upfront. However, with Robin, batting on a sluggish track like Chennai would get a little less stressful.