Virat Kohli was in the mood at the start of the second Test match. After the loss in the first match against England, the team morale was down. Due to this, Team India needed a lift. It seemed that the Indian skipper was just trying to do that. That too, when Rohit Sharma hit the first boundary of the day. King Kohli was still in the dressing room at that point in time.

The day started well for Team England, as they dismissed Shubman Gill for nothing. It was not what Team India would have hoped for. He did not trouble the scorers at all. So it was important for Rohit Sharma to take charge, which he did. The Mumbai Indians’ skipper had failed to make an impact in the first Test match.

What Virat Kohli Did And The Video That Went Viral

Due to this, there were a lot of expectations from the opening batsman. All eyes were on him and the fans wanted him to score big too.

As soon as Rohit Sharma hit the first boundary, Virat Kohli yelled ‘yes boy’ from the dressing room. It was a random reaction that came out mainly to let go of the frustration that was building. Team India needed a positive start, after losing the first wicket for nothing.

The boost certainly worked for Rohit Sharma. He managed to score a 100 and then went on to reach the 150-mark. He was India’s top scorer and really made a good comeback after the poor showing in the first game. This propelled team India to reach 300/6 by the end of day 1. It was a good score that they put up. However, they will want to add more to it.

Rishabh Pant and Axar Patel are at the crease at the moment. They will want to add at least 100 more runs to the total. If they can do so, the balance will surely be in Team India’s favour. 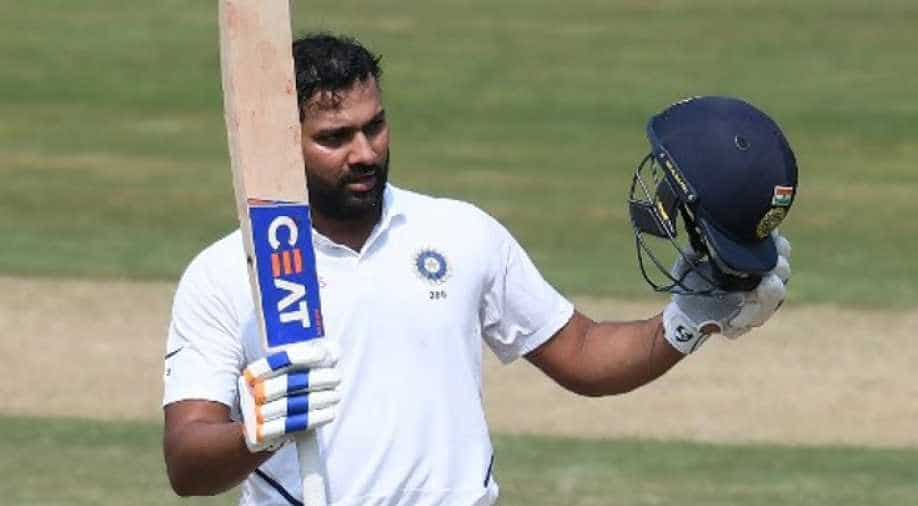 What Next For Team India In This Game; Who Will Win The Match?

Based on the toss and the start to the game, Team India should have the advantage in this game. As per what we have seen so far, the team that bats first gets a boost. Batting in the fourth innings is always tough, especially on such a wicket.

With that being said, it is their game to lose. Whether Team India can now deliver or not, remains to be seen. Virat Kohli and co. have shown some positivity in their play already. They are doing a better job than the first Test match. Keeping that in mind, England will now have to react.

Let’s see whether this game is more balanced or not. England easily dominated the first Test match in most departments. Team India never showed up and lost the match. Virat Kohli must be proud of this start. However, can they retain the momentum and do more now? Only time will tell!!