For the first time last year, CSK failed to qualify for the playoffs. This was something that the management and the skipper would not have liked. Things need to change for them and MS Dhoni and co. will want to make that happen. For that purpose, they have implemented a new tactic, which might do the trick. The Story Of CSK That Has Gone Viral; Two Youth Sri-Lankan Bowlers Invited For Training Session?

It has been recently confirmed that CSK has brought in a couple of young, uncapped spinners into their team. They will be utilizing the services of these players, as per the story. The Chennai Super Kings were the first team to get knocked out of the IPL the last term.

Though they did not finish in the last place on the points’ table, it would have been shocking. They will want to make things happen for them this term. This could be the last time that we see eight teams in the competition.

The story further adds that a couple of youthful Sri Lankan bowlers have been welcomed to take part in the preparation. As per Newswire, Sri Lankan bowlers Maheesh Theekshana and Matheesha Pathirana are the ones who have been invited to the CSK camp. They could add some quality with regards to training that could help the team to prepare for the upcoming season.

The exact reason for their inclusion is still unknown. However, knowing MS Dhoni and co., it could surely be a trump card that they might want to use. 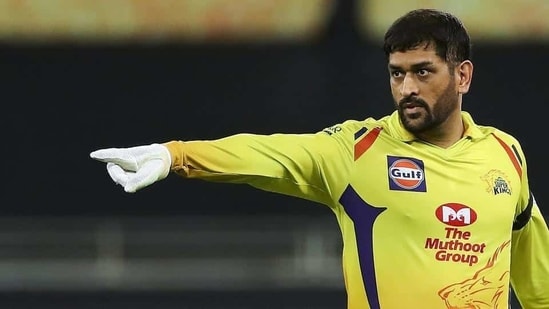 The fact of the matter still remains that this will surely be one of the most crucial IPL editions. The teams will want to do their best and so will the players. Some of the young talents could be selected for the T20 World Cup squads, based on their performances in this edition of the competition.

A lot of young Indian and international players will want to prove their worth in this tournament. They will be focused on impressing the selectors ahead of the tournament in India. If they can do that, then their selection in their national teams could be pushed even further.

CSK too has some young talents that will want to impress. Last season, there were a few good performances from the team from Chennai too. However, it was too little too late and MS Dhoni had acknowledged that as well. Hopefully, things are different this time and the Chennai Super Kings’ stars can impress.