Wow! Two UAE Players Banned From All Forms Of Cricket For Eight Years

Match fixing in any sport is not tolerated, especially now in cricket with the way that the rules have been set up. With that being said, a recent story suggests that the International Cricket Council (ICC) banned former UAE skipper Mohammad Naveed and opening batsman Shaiman Anwar on the 16th of March. The ban for the UAE players is for a total period of eight years from all forms of cricket.

What Is The Current Situation Of These UAE Players; Details Of The Bans

The duo received an eight-year ban. The bans have actually been backdated to October 16, 2019. It was at that point of time that they were charged and suspended temporarily, till a decision was made. The duo was charged for trying to impact foul-play in matches of the ICC Men’s T20 World Cup Qualifier 2019. The qualifiers for the tournament were hosted by UAE.

ICC’s General Manager- Integrity Unit, Alex Marshall said in a media release, “Naveed and Anwar represented their adopted country, UAE at the highest level of cricket. They had long international careers. Both were well versed in the threat from match fixers. The fact that they chose to engage with this corrupt activity was a cynical betrayal of their positions, their teammates and all supporters of UAE cricket.”

“I am pleased that the independent Tribunal imposed significant bans from all forms of cricket. This should actually serve as a warning to any cricketer who thinks about taking the wrong path at any point of time in his career.” 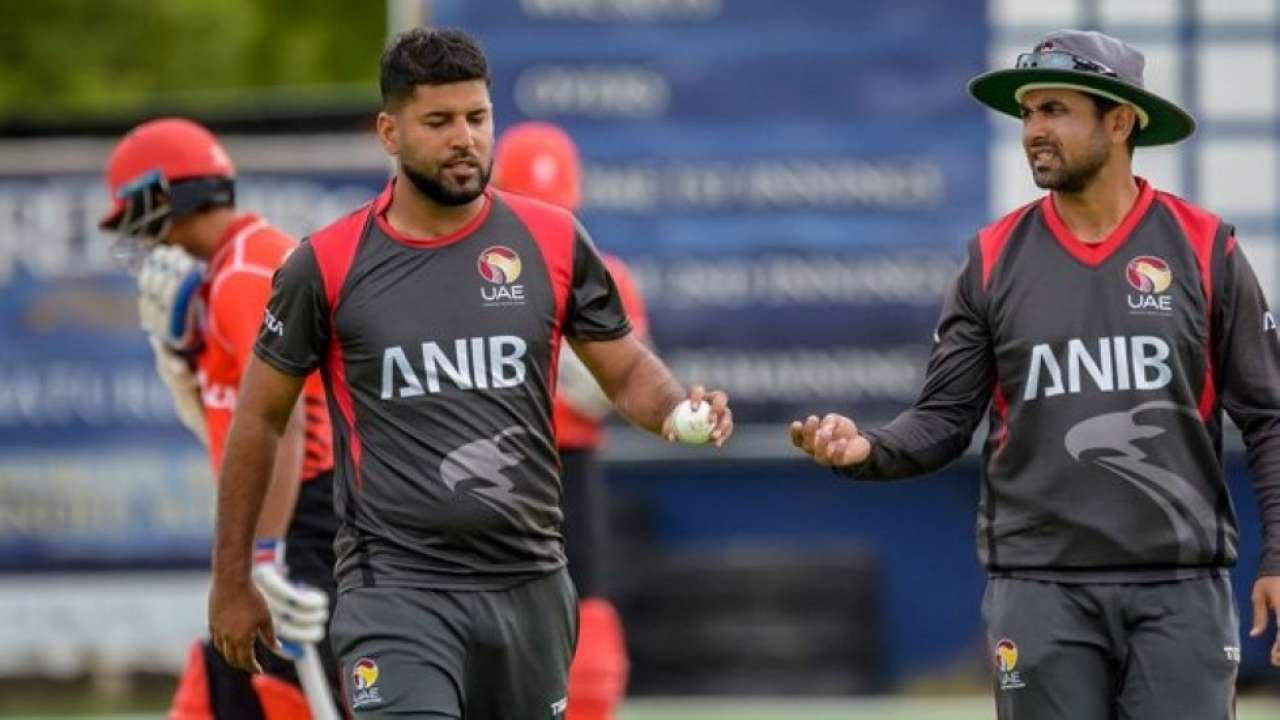 Which Articles Did The The ICC’s Anti-Corruption Tribunal Find Mohammad Naveed and Shaiman Anwar Guilty Of?

Well, the two UAE players were found guilty of breaching the ICC”s article 2.1.1 and 2.4.4. The two articles cover that the players indulged in activities related to betting and did not disclose the details to the ICC. The latter is also a serious crime in today’s cricketing world, as we have already seen it happen to Shakib Al Hasan quite recently.

However, his ban was limited due to the fact that he was not involved in fixing directly. He made his return to cricket after a one-year exodus. Luckily, due to the pandemic, he did not miss out too much action. However, a year lost is a year that counts too. Especially, when you are in the Twilight of your career.

For now, the UAE players have received an eight-year ban. Naveed is 33, while Anwar is 42. This would surely mean the end of their career, with these long-term bans. Hopefully, the other players across the globe learn from this example that has been set by the ICC. Match-fixing never pays. At the end of it all, things just go south for sure!!