The Jimmy Neesham Story- Five times Indian Premier League champions Mumbai Indians are known for a slow start in every other season. This year is no different. Every year they have won the title they have lost their first game of the season. Rohit Sharma’s side generally picks up their winning rhythm in the middle phase of the competition. This year they are favourites once again and they have only two wins out of five games so far. Generally, a sort outside, Rohit Sharma’s men have a good squad depth as well.

There is serious quality in that bench. One of them is Kiwi all-rounder Jimmy Neesham, who is not getting a game in this season. Quinton De Cock, Kiron Pollard, Shane Bond and Adam Milne are their current overseas regulars. 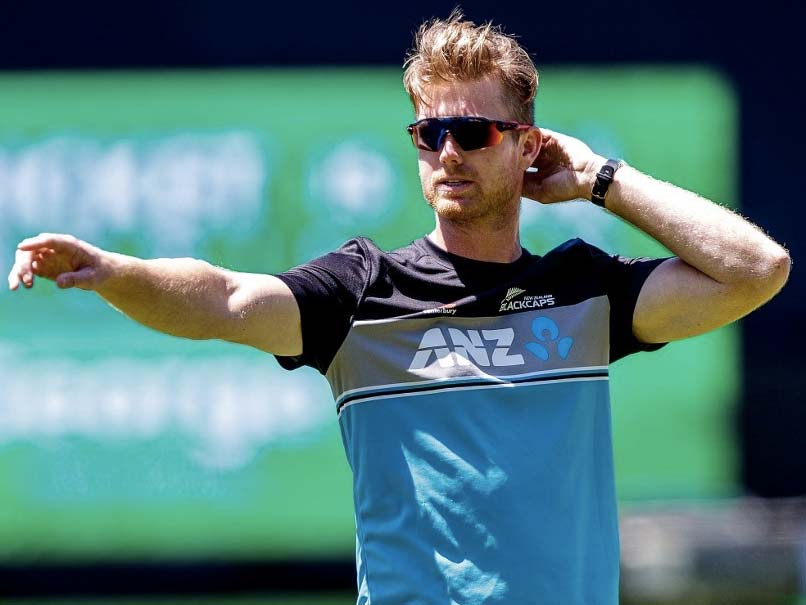 The 30-year-old is quite active on Social Media platforms such as Twitter and Instagram. A few days back he posted a picture of him enjoying the ocean and gave a caption “IPL 2021 so far: Either carrying water or sitting on it”.

Think Jadeja might be a chance at man of the match here ?

Great sense of humour this guy has. Also after Chennai Super Kings’ victory over table-toppers Royal Challengers Bangalore Neesham tweeted saying “Think Jadeja might be a chance at Man Of The Match here.”

There was a time when you used to play such innings too and now you just keep commenting on every single player who is playing good or bad cricket just on social media.

A follower replied to that saying, “There was a time when you used to play such innings too and now you just keep commenting on every single player who is playing good or bad cricket just on Social Media.”

Haha yea now I just comment on cricketers on social media I’m such a loser https://t.co/AX8BQ15VdB

Neesham reTweeted that with a caption, “Haha yea now I just comment on cricketers on Social Media. I am such a loser.” 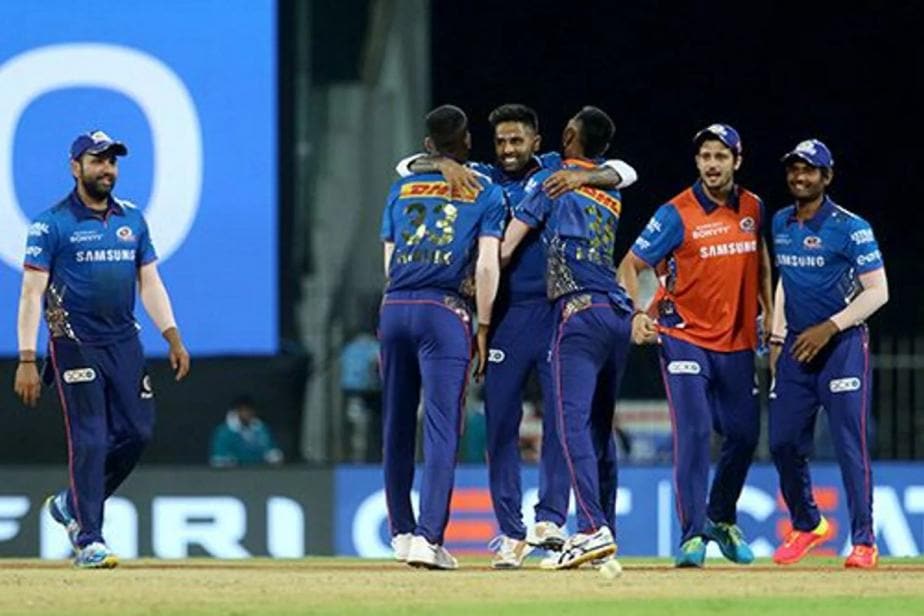 What Did Zaheer Khan Further Say About His Team’s Performance So Far?

Mumbai Indian’s legendary bowling coach Zaheer Khan is not much concerned about his team’s performances so far. Khan saying the players need to enjoy the game rather than thinking about results. Mumbai Indians (MI) are looking for their sixth title to win this season after winning two titles in the last two years.

“It is not about winning or losing, it is about enjoying the ride. It is about accepting the challenges, it is about adopting and this squad has been amazing with that. So, as a support team, as a part of the squad, you always feel proud of the fact that how the team is growing strength to strength and enjoying the whole six to eight weeks of time together. We are lucky that the gap between the two IPLs is narrowed this year. So, all the guys are continuing from that.”

Well, the team from Mumbai will want to recover and make it to the playoffs. There is a crucial T20 World Cup coming up in India this year. All eyes will be on the players and their performances. They will really have to impress and fast if they want to be picked for the squad.