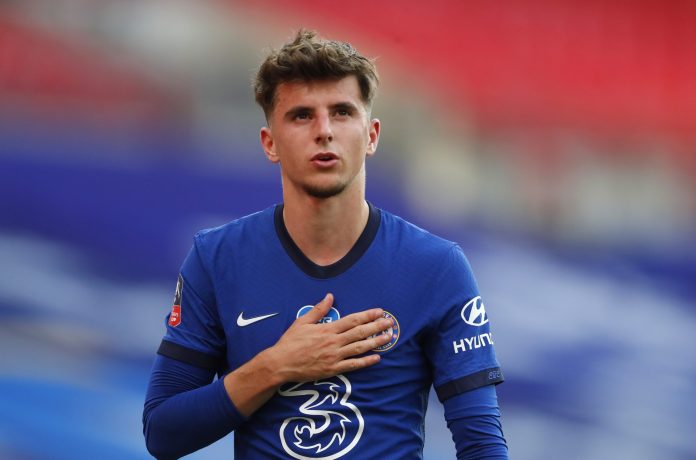 Premier League giants Chelsea made it to the semi-finals of the Champions League with a 2-1 aggregate win against Portuguese powerhouse FC Porto despite their 0-1 defeat in the second leg at Seville. The game had very few moments of excitement with Chelsea looking more than happy with their unusual defensive approach, something their manager Thomas Tuchel is not particular for. Mehdi Taremi’s excellent overhead kick was probably the only moment of quality but it came too little too late with the Blues managing to win the tie 2-1 on aggregate.

Tuchel adopted a calculated, measured and defensive approach for the tie following his side’s 2-0 win in the first leg. Porto had a few half chances coming their way throughout their game and the scoreline could have been much different if Jesus Corona were not so poor in front of the goal.

Here, we will look at three talking points of the game that Chelsea lost but won the tie-

1. Chelsea Should Be Happy With Their Defence Despite The Loss At Stamford Bridge:

Chelsea did lose their clean sheet in the 94th minute to a sensational bicycle kick by Mehdi Taremi, but their defensive performance was really solid. The Blues were thoroughly in control of the game with Porto hardly creating any clear cut chance throughout the game. In fact, Chelsea’s improvement defensively under Tuchel is quite significant. They have looked way more solid at the back and some may say, have the right structure now. 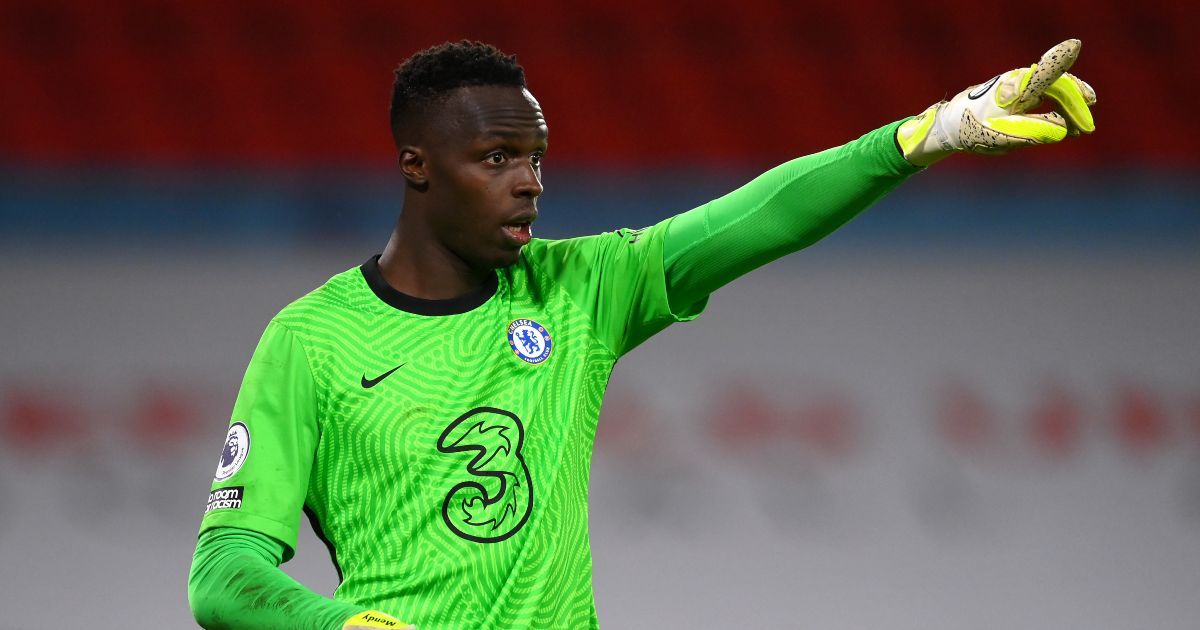 They have a current tally of 13 clean sheets in 18 games. Given more time and a few changes in personnel, things look bright for the London giants under the German gaffer. However, the main factor is to win games. This is something that needs to be worked on and the defensive side of things will be focused on making it happen. Let’s see where the club from west London finish this season.

2. Kai Havertz Is Finally Finding His Feet And Can Live Up To Expectations:

A £71m signing from Bayer Leverkusen, Kai Havertz moved to Stamford Bridge with monumental expectations but the German struggled to make an immediate impact. However, the generational talent from Germany is finally finding his feet at the club under his compatriot Tuchel who has shown his trust in the 21-year-old at the number nine role. Havertz has made the number nine position of his own in recent games despite competition from the likes of Timo Werner, Olivier Giroud and Tammy Abraham. Christian Pulisic had a debut season to remember at Chelsea. However, this season has been a difficult one for the poster boy of United States’ football. Although his talent was never a question, his fitness has been an issue for him.

The 22-year old has started just 12 games in the league this season. He eventually found himself down in the pecking order. Despite that, he has made his way to starting XI in recent games. He was sensational against Crystal Palace last weekend. That is where he added two goals to his name. The star was once again impressive against Porto.