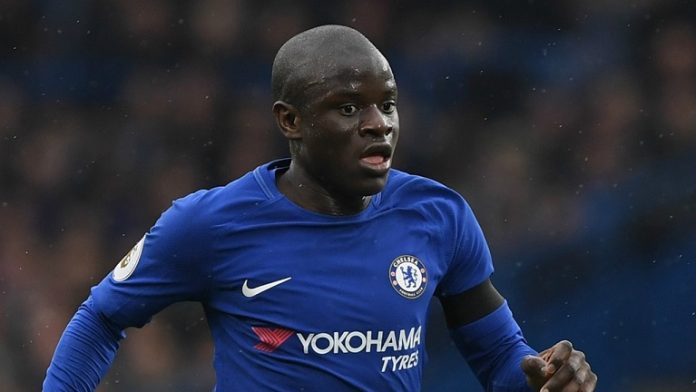 THE ITALIAN OUTFIT ARE INTERESTED IN FRENCH MIDFIELDER N’GOLO KANTE, WHO HAS BEEN WORLD-CLASS AT CHELSEA THIS SEASON.

Inter manager Antonio Conte is keen on a reunion with N’GoloKante. This has fired up the club to go all guns blazing for the French media. However, it will be very tough for the Italian side to get a deal done, for a player who is in top form currently and is one of the best players that Chelsea has.

Calciomercato reports that Inter Milan may be eyeing a steal for the Chelsea man this summer. It will cost the Italian club at least €60m to bring him to San Siro. The main task will be to convince the English outfit to let one of their key players leave.

Kante has been one of the best midfielders in the world ever since landing in England in 2015. He had a marvellous season and played a pivotal role in Leicester’s shock EPL victory in the 2015-16 season. 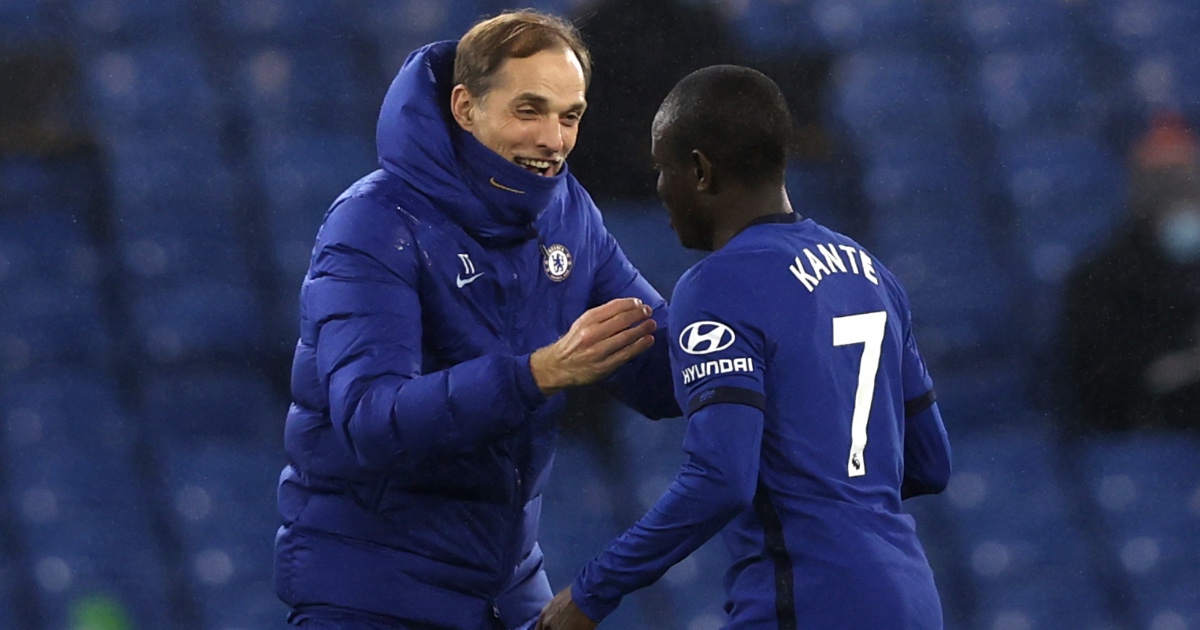 The Frenchman went on to replicate the same performance next season with Chelsea. N’Golo won the hearts of many around the world with his League victory in his debut season at Chelsea.

To date, Kante has appeared 212 times for the Blues. He has even contributed with 11 goals and 10 assists despite being playing as a defensive midfielder.

Barring a few injury problems, Kante has only gone from strength to strength after his arrival in England. His exploits have not gone unnoticed. And several big clubs across Europe have cast admiring glances at him. Inter Milan is among the latest of those suitors, having been pushed by manager Antonio Conte.

The report states that Conte was interested in securing his services last summer as well. But Inter never really paid much heed. They rather never even bothered to contact Chelsea over a possible move.

However, after a more than convincing season from Conte, Inter, seem to be ready to listen. And Antonio’s desire to have the Frenchman seems quite justified.

The boss may have a plethora of midfielders with him. But the quality of those raises question marks. On top of that, the likes of Matias Vecino and Arturo Vidal face an uncertain future. And Marcelo Brozovic is reportedly on the radar of EPL giants Manchester United. Real Madrid is also said to be interested in him.

Inter look all set to dethrone Juventus by winning the Scudetto this season. This would only cause the Old Lady to come at them all guns blazing next season to reclaim their crown.

Hence, it is of paramount importance that the Nerazzuri bolster their squad further. If Brozovic does depart, Kante could be more than just a simple replacement. He could be an upgrade on the Croatian media.

However, Kante’s €60m price tag may put Inter off in their pursuit. The Blues will definitely value him more than the mentioned price. Nevertheless, as of now, Inter is keen on pursuing the 30-year-old.