Arguably the biggest game of Test cricket’s history is going to happen next month i.e. the final of World Test Championship. Nothing like this has happened before and to some cricketers, this game is bigger than the World Cup finals in limited overs format. Crazy and passionate cricket fans all over the world cannot wait anymore to see the game begin.

India and New Zealand have made it to the final. That is after occupying the first and second position in the ICC test rankings respectively. Virat Kohli’s men won back-to-back Test series against Australia in down under and against England at home earlier this year. India played a total of six series. Their record was of winning 12 matches out of 17. New Zealand played five series and won seven of their 11 matches. 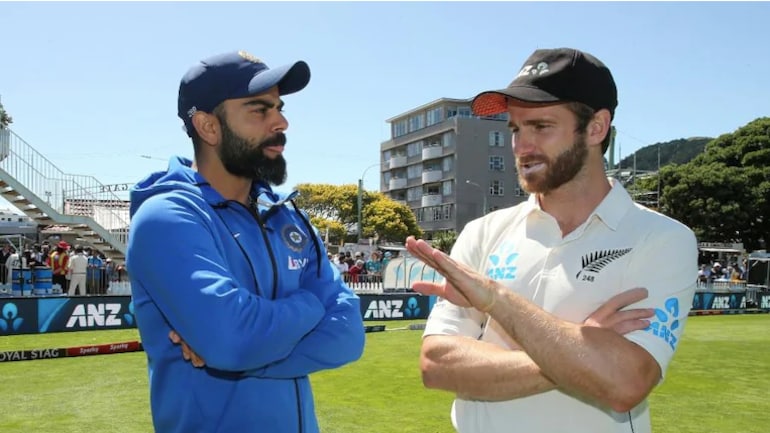 However, in English conditions the Men in Blue will have a big challenge to face against Kane Williamson’s Black Caps. The Kiwis are edging just as the favourites to win the trophy in Southampton according to few experts.

What Are The Latest Rules Mentioned By The ICC For The World Test Championship Final?

Almost every cricket fan had a bit of confusion about this huge clash. The question was who will win the trophy if the match ends in a draw or a tie. As India are currently the number one Test side right now, will they become the champions if the match ends like that? Well, ICC have finally answered all the doubts. They have released a statement regarding it saying both the teams will be joint winners.

That is if anything like that happens. ICC have also decided to keep the sixth day as a reserve day. It will be used to make up for any lost overs due to rain or other scenarios.

“The playing conditions confirm that a draw or a tie will see both teams crowned as joint winners. The allocation of a Reserve Day to make up for any lost time during the regular days of the Final – scheduled to be played from 18 to 22 June, with 23 June set aside as the Reserve Day. Both of these decisions were made in June 2018. That is prior to the commencement of the ICC World Test Championship.” 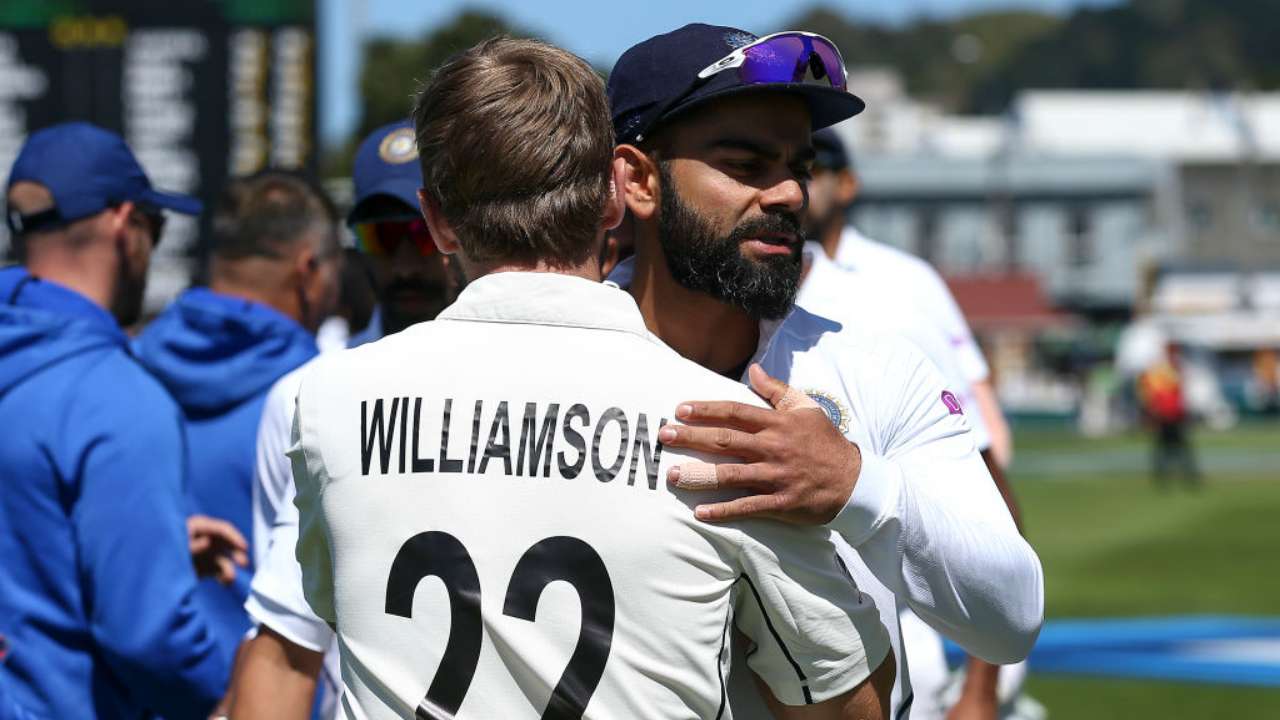 How Will These New Rules Benefit The Two Teams?

“The Reserve Day has been scheduled to ensure five full days of play. It will only be used if lost playing time cannot be recovered. That is through the normal provisions of making up lost time each day. There will be no additional day’s play if a positive result is not achieved after five full days of play. The match will be declared a draw in such a scenario.”

The World Test Championship final will be played with the Grade 1 Dukes cricket balls. India uses SG balls when they play at home. On the other hand, the Kiwis play with the Kookaburra in New Zealand. There are also three new rules. These are regarding when short runs, player reviews, and DRS reviews — come into play.

In the case of LBW reviews, the “height margin of the Wicket Zone has been lifted to the top of the stumps. That is to ensure the same Umpire’s Call margin around the stumps for both height and width.”