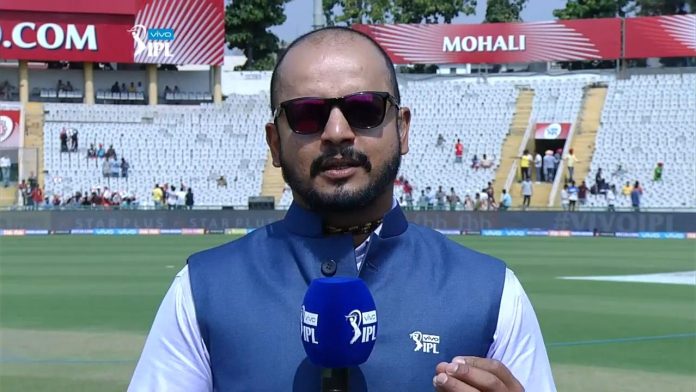 Former Indian spinner Murali Karthik has now come out and talked an incident that took place back in 2012. The cricketer was playing for Surrey against Somerset, where he Mankaded a batsman. The resultant backlash was something that he did not expect and will never forget. He talks about it till date and how it impacted him.

Mankading has gotten a lot of ex and current players criticism over the years. Some fans may like it and accept it, while others treat it as cheating. However, when Murali Karthik tried it, he did not expect the reaction that he got.

The Incident That Impacted Murali Karthik A Lot; No One Saw That Coming

Every time Murali Karthik talks about the incident, the emotions are quite visible on his face. He remembers the horrors that he had to go through on the day. His wife also was at the game and she faced backlash from the crowd that was at the game too. It was just a horrible experience for any cricketer to go through.

Below is a video of the whole incident that went viral on various Social Media platforms back then and even quite recently. Here we can see what Karthik exactly did, though the back-story is something that no one talks about-

As per the details that were given by Murali Karthik, he had warned the batsman thrice before actually doing it. He had made it clear to the non-striker that he was backing up quite a bit. When he still did not listen, the eventually reaction from the bowler was this.

It is quite common for bowlers to warn the non-strikers. However, not all have the guts to do what Murali Karthik did. That too against his former team, which he had represented for a few years.

What Did Kartik Tell Ravi Ashwin On His YouTube Show DRS With Ash?

While having the conversation about this incident, with Ravi Ashwin who got backlash for Mankading as well, Murali Karthik said, “My wife actually ran away from the ground. It was that kind of a threat with the crowd booing and all. They almost entered the dressing room at one point.”

“In my case, I had warned the batsman thrice already. They never spoke about that after the incident. Despite my constant warning, they are blaming the bowler. I am ready to run out all the 11 batsmen if they step out before I deliver the ball.”

He concluded the conversation on this topic of Mankading by further saying, “I had done it five times before. Despite that, it became a controversy because I did it against Somerset. That was a club for which I had played for three years. Somerset was already upset that I went to Surrey. They had so many accusations against me – that my wife liked city life and that is why I went to London, they must be paying him more, etc. So, Somerset was my previous team, which is why it became so huge.”