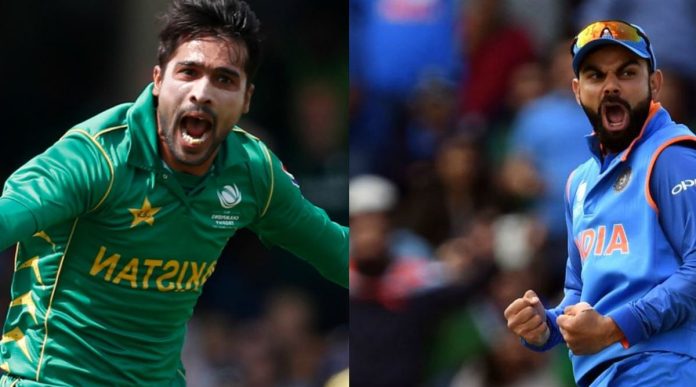 Retired Pakistan fast bowler Mohammed Amir has come down hard at the Pakistan Cricket Board. Amir has literally lashed out at the PCB for giving chances to youngsters who have severe flaws in their techniques to play at the international level. Amir decided to hang up his boots at the international arena in December last year. The speedster now feels that there are many players who do not deserve a place on the national side due to the severe flaws they have. However, they are still playing international cricket for Pakistan.

Amir recently participated in an interaction with PakPassion.net. During his conversation, he compared Pakistan to the likes of India, Australia and New Zealand. He said that all these countries select players on the national side based on a player’s consistent performance in domestic cricket. They are ready to play for the country, having prepared all throughout the years in domestic competitions. On the other hand, the Pakistan selectors expect the players to learn while playing for the Pakistan Cricket Team. They will learn from the coaches in the national team, rather than earning their place in the national side with their hard work and consistent performances in domestic cricket. “Look at the players that India, England and New Zealand are bringing into international cricket. They are all ready to play at the highest level. That is, as they have done all the hard yards. The youngsters have completed their learning in the domestic and junior systems. Once selected, all they have to do is to show their skills in international cricket. The same skills that they have already learnt in domestic cricket.”

“In Pakistan, at present, our players are expected to learn from the national coaches while playing international cricket, rather than having already learnt the art of cricket earlier in their careers.”

To prove his point, Amir also cited examples of Indian newcomers and youngsters who have made their debuts in international cricket recently for Team India. He cited the example of the likes of Ishan Kishan, Suryakumar Yadav and Krunal Pandya and said that all these players have done the hard work in the domestic circuit and were ready to play for the Indian Cricket Team. They don’t need that extra advice in the national team. They have consistently played and performed for several years in the domestic circuit and in the IPL. That has helped them in their smooth introduction to the national team.

“Look at the likes of Ishan Kishan, Suryakumar Yadav and Krunal Pandya. They looked ready and primed for international cricket when they made their debuts. All of them did not look to need much advice or coaching at all. They have played several years of domestic cricket and the IPL and that makes their introduction into international cricket much smoother.” 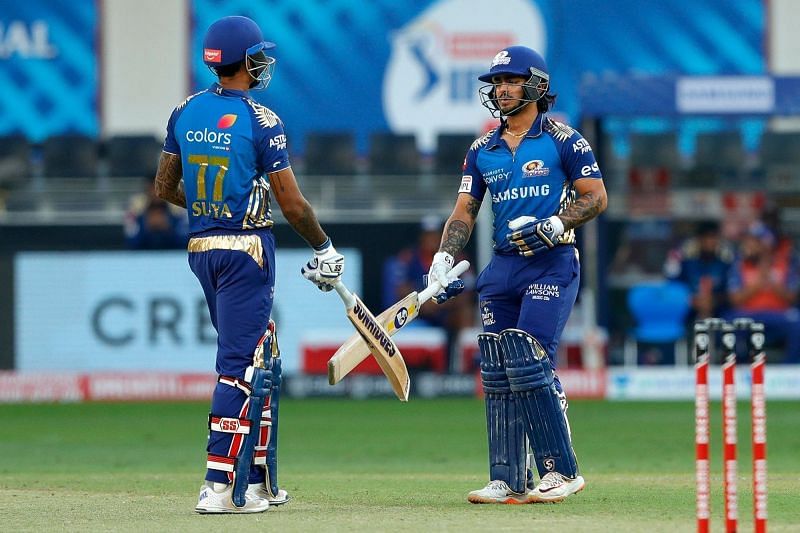 Underprepared players will not work on the national side

Mohammed Amir also said that international cricket is a tough place to be in. It is not a place where underprepared players can come and survive. Players need to come prepared with the necessary skillset from the domestic level. They can not just come and learn to play while representing their country. Amir feels that Pakistan picks the underprepared younger players on the national side and expect them to learn from the experience of playing for the country. He said that it does not work in that way and soon Pakistan will realise it.

“International cricket is not school cricket where you learn on the job. It is a tough environment where only players who are ready and who have learnt about the game and obtained the necessary skills should be selected. If you want to learn about cricket, do it at the academy or in First-Class cricket, do not come to international cricket underprepared and hope to learn whilst playing for your country.”

“Too often our [Pakistan] young players are thrown into international cricket with technical flaws, with issues in their game, in the hope that they will improve. Well, it does not work like that at all and the sooner we realize it, the better it will be.”