One team showed up in the final. The team was Manchester City. On the other hand, PSG looked hollow with the likes of Kylian Mbappe amongst their ranks. Mauro Icardi looked like a lost kid and was not noticed right through the match. Eventually, it was the home side that won the game 2-0 to go through to their first Champions League finals, winning 4-1 on aggregate.

For the first half, PSG chased the game and had most of the possession. However, PSG fell victim to a well-orchestrated counter-attack by Ederson-Zinchenko-De Bruyne, which resulted in a deflection that fell to Mahrez for an elegant right-footed finish that dampened their first-half activity. PSG, to their credit, did have two chances of their own, but lack of finishing in the form of a Marquinhos header hitting the crossbar and a Di Maria shot put wide proved to be costly in not being 2-1 up. Overall, Neymar dropped back behind Icardi and switched back and forth between the left and the right wings, frequently looking to create chances. At the same time, Marco Verratti, Herrera, and Diallo added additional dimensions to the PSG attack not seen in the first leg. However, the creation of chances for Icardi was missing. 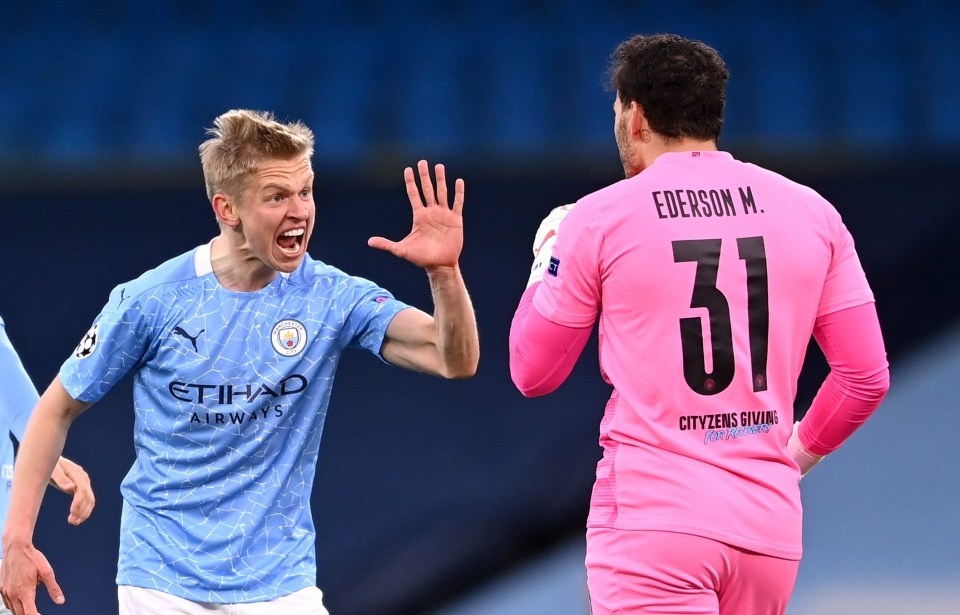 City in the first half was playing for the counter-attack. The player that deserves highlighting in the first half was Kyle Walker, who was constantly hounding Neymar when he dropped deep and, in the end, finished with the most tackles and duels won( 4,5) for the City Defense. In the later portions, when Neymar switched wings, the team defence of Zinchenko, Dias, and Mahrez/Fernandinho was highly influential in limiting his effectiveness.

Manchester City in the second half forced PSG to play out from the back to much more of an extent than the first half creating an actual end-to-end game. City pressed higher up seeking the killer goal and got it in the form of another beautiful counter-attack involving De Bruyne, Foden, and Mahrez. The brilliant team defence in the second half forced Neymar further back.

It essentially dimmed the star’s impact, leaving the Brazilian to look back at the game as one of the more frustrating games of his career, similar to the world cup quarter-final against Belgium. Manchester City constantly also suffocated Di Maria forcing him to turn the ball over much more than he is used to and essentially pushing the Argentinian to a boiling point resulting in a red card. After the Red card, City used the advantage and created further chances and was unlucky not to get a third in the form of a third goal by Phil Foden.

Manchester City was the deserved winners for their positive activity across both legs. City took the attack to the team from Paris. That was after going 1-0 down in the first leg. They actively isolated Neymar and Mbappe. To add tot hat, PSG won the midfield battle in both games. 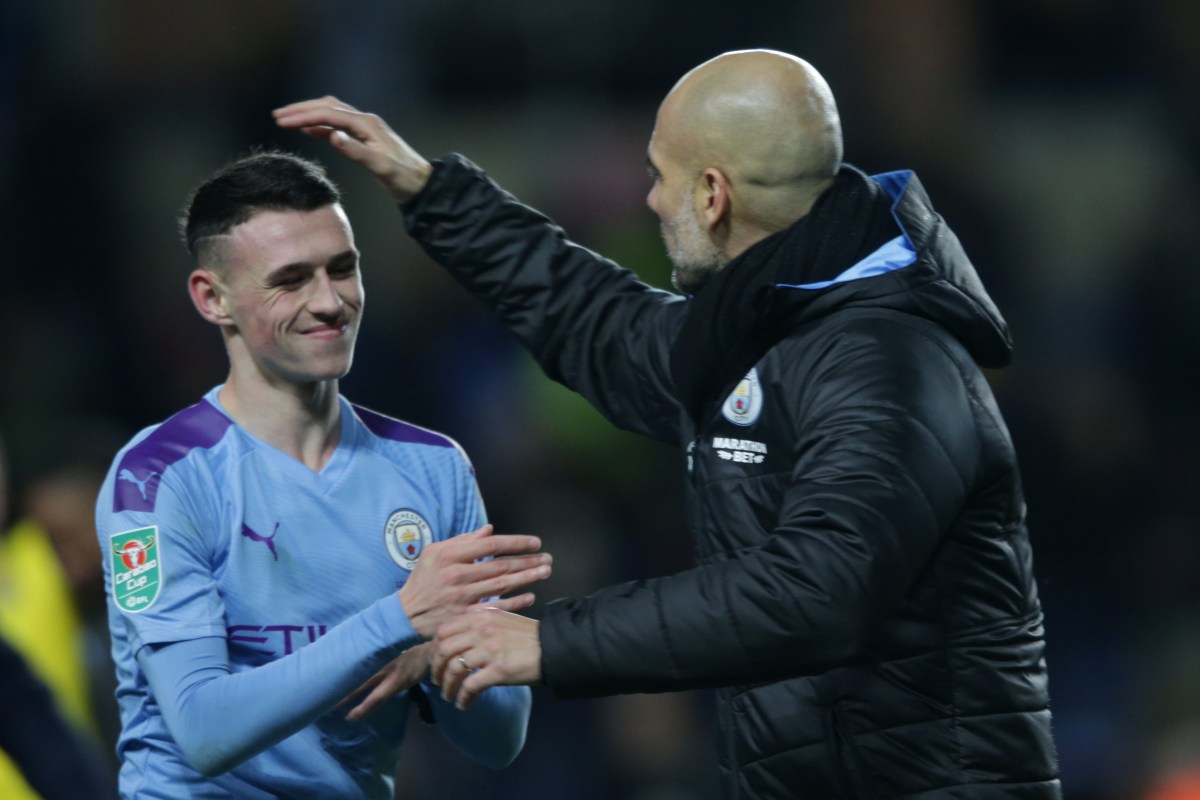 They further created expertly sniped counter-attacks throughout both legs that make it hard to argue against anything but a City masterclass. The only concern for City going forward will be the susceptibility to headers, as seen by the three quality chances that Marquinhos and Paredes had(Marquinhos converted one in the first leg, and the other two chances were extremely near misses). In addition, Phil Foden’s finishing across both legs will be an area that Pep will most likely examine with the Englishmen not taking two golden chances across both legs that could have added to the advantage.

On the other hand, PSG will be disappointed in coming up short in their Champions League
project again. The lack of midfield activity throughout the tie, the costly red cards and the
tactics of the Pochettino after going 1-0 up in the first tie will be heavily scrutinized. PSG will now turn their attention to a big summer. There will be some big looming question marks of the contracts of Mbappe and Neymar. The depth of the squad will also be a factor. There will be some need of addressing these issues. Manchester City will face Chelsea in the Champions League final.