The Mumbai Indians beat the Chennai Super Kings in the latest fixture of the Indian Premier League. The teams met in Delhi to determine who was the better side. Despite a great game that neither team deserved to lose, it was the reigning IPL champions that were victorious once again. They managed to chase down the second-highest total in IPL history.

It was not an easy chase and Keiron Pollard had to play the innings of his life. He did so and helped his team reach a target of 319 in 20 overs. The winning runs were scored on the final ball of the Mumbai Indians’ innings.

How Mitchell McClenaghan Reacted To Fans On Twitter After The Hard-Fought Win For The Mumbai Indians?

After the win, the fans started trolling the Mumbai Indians on Twitter yet again. They were talking about the fact how Ambani’s money got them the win. This is a standard troll that the fans tend to apply. Every time the team from Mumbai wins a major game, it is the logic that is given.

This did not go down with former Mumbai Indians man, Mitchell McClenaghan. He reacted to the trolls and responded to a couple of messages. Sometimes cricketers and former players tend to do that when the fans talk too much. This was one such case.

Yup you get Money by winning trophies – that’s why there is prize money for @IPL winners https://t.co/GlUvEPUw36

The fans really got to the player and his reaction to Ambani Indians and the Money comments were showcasing his frustration. He was just out to defend his side, who had chased down a high total. It was a brilliant game of cricket and the fans around the world appreciated the game.

What Next For These Two Giants Of IPL 2021; Who Will Go Through To The Playoffs?

As of now, both teams look favourites to make it to the top four. They will want to enter the knockout stages this term and perform really well. The Mumbai Indians will be looking to win their third consecutive title this term. On the other hand, CSK after a very disappointing IPL 2020, will want to qualify for the playoffs this time. 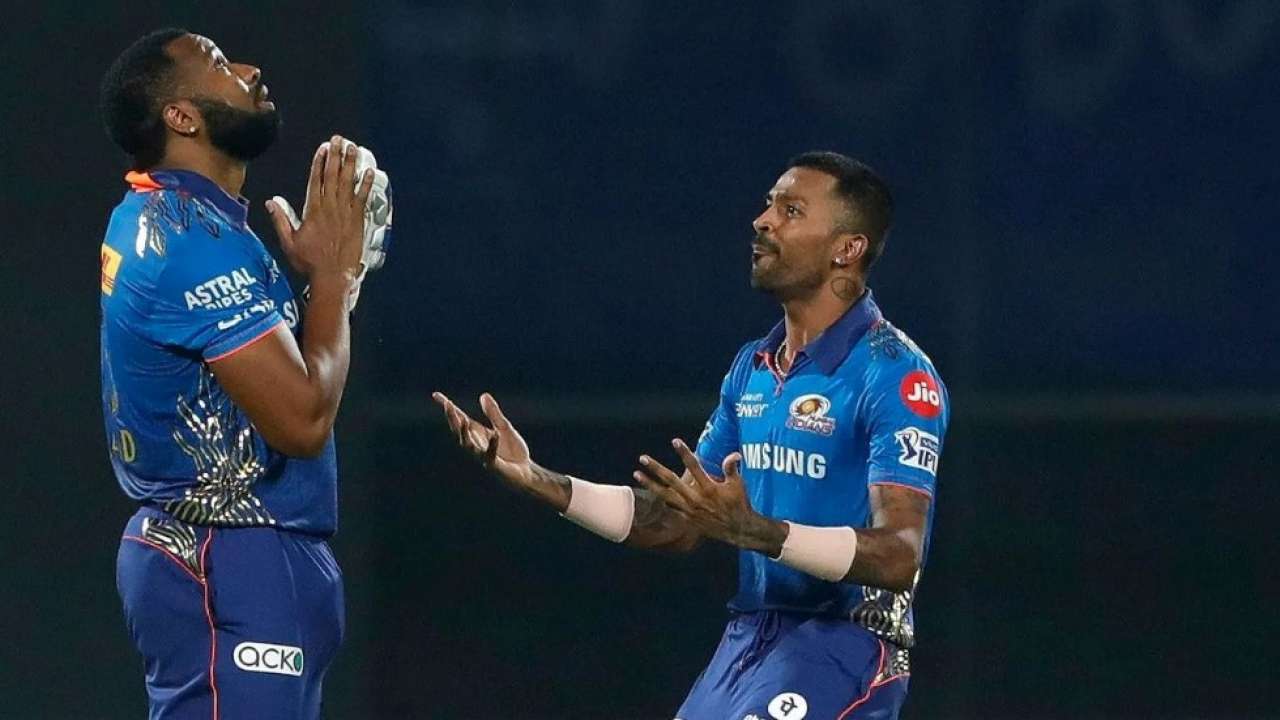 The Chennai Super Kings failed to make it to the last four for the first time since the inauguration of the IPL last season. They were not a threat in IPL 2020 and were the first team to get knocked out of the competition. However, things have changed completely since that point in time.

Further, the Mumbai Indians have also not looked at their full strength so far in this competition. They have seen their ups and downs and are slowly building momentum. If they are able to play regularly like they did yesterday, there is no team that can stop them. It will be interesting to see which version of the Mumbai Indians shows up in the upcoming matches. Let’s wait and watch!!