Liverpool Reportedly In Pursuit Of This Serie A Forward

THE REDS ARE IN CONTENTION TO SECURE DUSAN VLAHOVIC FROM SERIE A, WHO IS A TARGET FOR LIVERPOOL BOSS JURGEN KLOPP

Dusan Vlahovic has emerged as a potential target for EPL side Liverpool. He is also on the transfer list of AC Milan this summer. As Inside Futbol reports, the Premier League giants are in serious talks with the forward. The player himself is keen on making a move away from Fiorentina. The Reds dream of bringing Vlahovic to Anfield this summer itself.

AC Milan has also emerged as a serious contender for the forward. The Italian giants are anxious to boost their firepower before the beginning of the next season.

The 21-year-old forward is valued at between €40m and €50m. And both sides interested in him are ready to spend the required cash. The price however has put off AS Roma, who had shown interest in the forward initially. The Roman outfit simply cannot meet the cash demands in these Covid-hit times.

Will he actually be good enough for Merseyside outfit Liverpool; what does the media talk suggest?

The move however serves as a massive boost to the Liverpool side ahead of the summer transfer window. The Reds have been planning for a shock move for Luis Suarez back to Anfield. However, if Atletico Madrid does not let him go, they can always use Vlahovic instead.

In Dusan, they can find themselves a long-term option. The player is only 21, which adds to his longevity. Besides, a bit of extra firepower won’t hurt even if Suarez did arrive. The Merseyside outfit was lacking such a player last season. Their front-three had a lack of intent last term at times. This cost them some crucial points in a season where they were looking to defend their Premier League title.

Vlahovic has had a successful run in Italy since his move to Fiorentina in 2018. This has proven to be his breakout season. He has netted 17 goals in 32 appearances despite a rather poor campaign for his side. 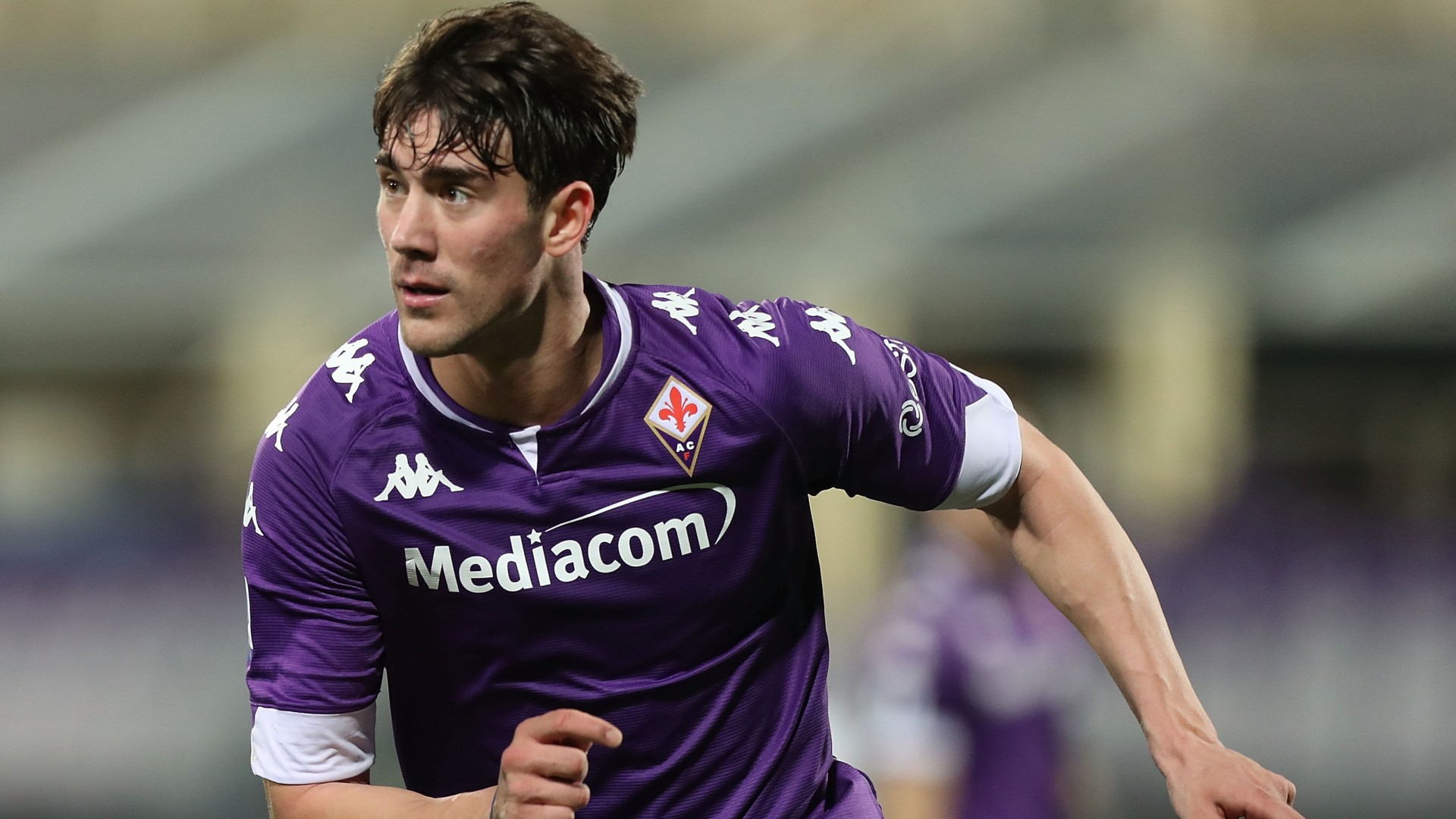 The figures and statistics show that Dusan has actually scored over 33% of Fiorentina’s goals this season. This overt reliance on the youngster is not a good sign for Fiorentina. However, it only increases his value for Liverpool.

The Reds have suffered from a dearth of goal scoring options all season long. Roberto Firmino continues to prove his technicality in the final third. However, the lack of productivity has burdened the likes of Salah and Sadio Mane. Interestingly enough, both their futures are uncertain at the club.

All this has made Dusan Vlahovic a viable transfer target ahead of the upcoming summer window. Even manager Jurgen Klopp is preparing himself for a major overhaul to his side. he is keen to add some new names to his ranks.

However, most interestingly, what remains to be seen is whether Liverpool is prepared to pay the asking price of €40m for the player or not.